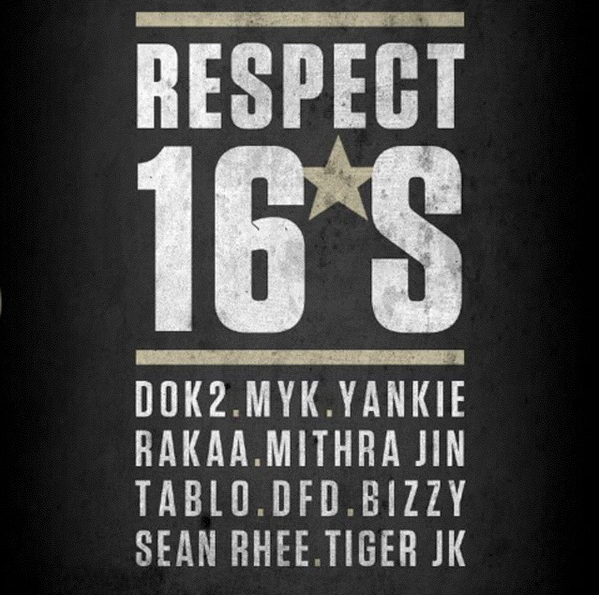 Although 2/3 of Epik High are off to the military for the next two years, it doesn’t mean that Tablo’s planning on keeping quiet in the music scene until then.

While it’s not exactly a solo endeavor of epik proportions, it is said that Tablo will be collaborating with Dumbfoundead and his upcoming song, “Respect 16’s.” The song will also feature other artists such as Tiger JK, MYK, Yankie, Dok2, Bizzy, and Mithra. (Not sure how the last one is supposed to work out seeing as Mithra’s in the army right now, but these guys are basically magical so I’ll trust it.)

Not exactly Tablo’s biggest project, but at least he’s coming back to the music scene. Hopefully this’ll be the start of some bigger solo endeavors.