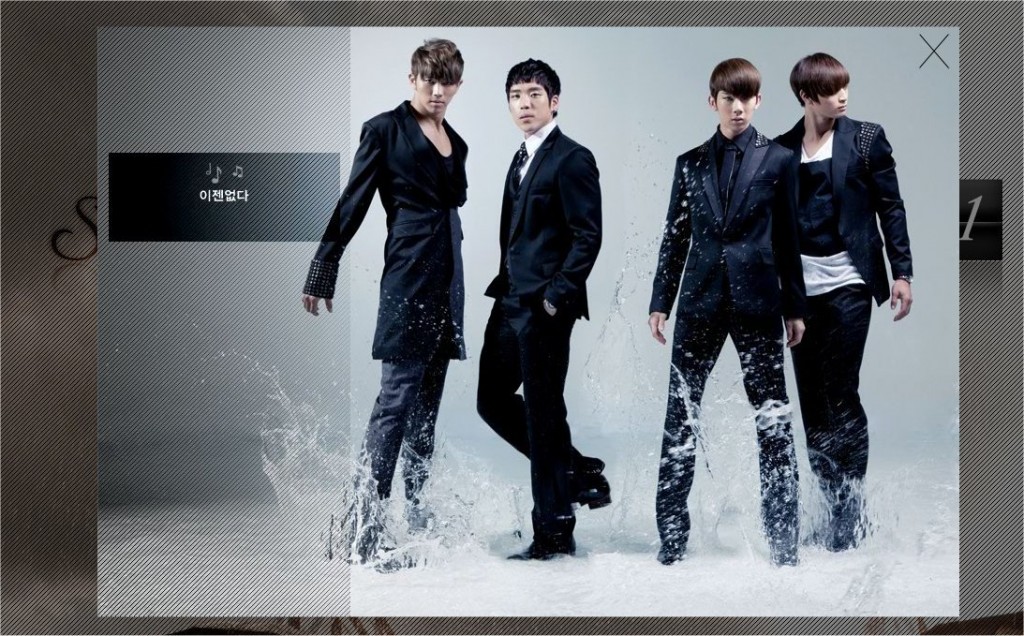 Or shouldn’t it be just ‘crazy’? Uh, doesn’t matter, because 2PM’s less beastly brothers are back with a new MV.

A few things if you don’t have three minutes to spare:

1. The boys are as vocally capable as ever, but ‘Like Crazy’ sounds suspiciously like ‘CantLetYouGoEvenIf IDie.’ If it ain’t broke, don’t fix it.

2. The song continues their streak of romantically suicidal songs. Don’t listen to this if you’ve just gotten over a breakup, please.

3. I guess it was the effect they were going for, but the slightly slanted, out of focus shots were a little disorienting. It was almost as if they were going for an Inception thing there. All they needed was intense Leo DiCaprio and the ‘Brrrrm!’