The Kurrent: Gahee to debut in November, Eric getting discharged from army

We bring you a new segment: the Kurrent. We know we can’t possibly cover all there is to cover in Kpop, but everyday we’ll be giving you a round-up of some happenings in the Kpop world that we might have missed. 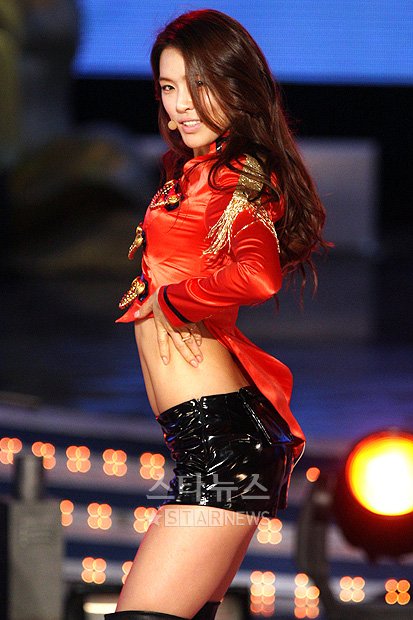