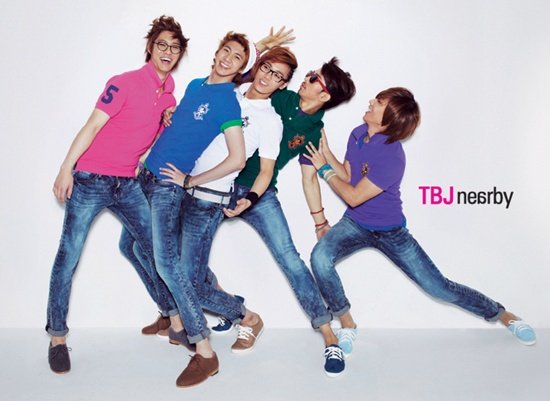 In a twist that didn’t surprise this writer, all members of MBLAQ have failed to qualify to enter Seoul University. The boys were appearing on Mnet’s “Kim Suro’s Prestigious University Class”, in which Kim Suro, star of God of Study, attempted to help the boys pass the entrance exam to Seoul University.

In the past two episodes, it has been revealed that none of the members passed. G.O. And Mir were the first to receive their rejection letters, while Joon, Seungho, and Thunder were informed just a week later. While the boys had relative strengths (Joon and Thunder in English, Seungho in writing), they were not able to make it happen.

With this turn of events, Mnet is scrambling to find a solution since they have no idol students attending Seoul University. For the time being, “Kim Suro’s Prestigious University Class” will not be airing.

I’m not sure why Mnet picked MBLAQ as their aspiring university students. Anyone who has seen this episode of Idol Army probably wonders how these boys made it through high school, let alone university. Weaknesses aside, let’s hope MBLAQ gets over their disappointment quickly and goes back to being the goofballs that I love.