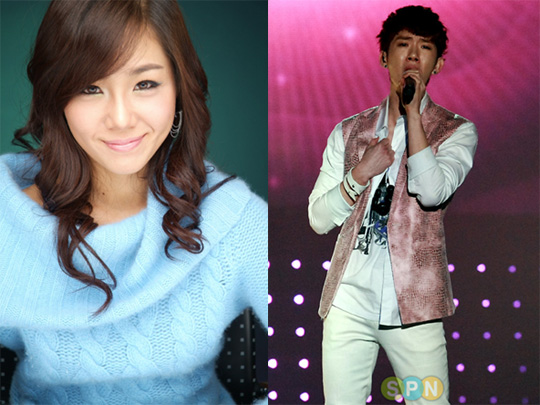 Lim Jeong-hee better known as songstress J. Lim is making her comeback and a highlight will be a duet with hot commodity and 2AM leader Jo Kwon.  J.Lim has been absent from the Kpop scene for a few years now, her last album was released in October of 2007.  Of the duet, Jo Kwon has said that it was “truly an honor and dream” to be  able to do a duet with his JYPE sunbae and former vocal coach.  A teaser of their duet “The Road To Break Up” has been released, check it out.

The little snippet of the song that was included sounds amazing so I’m excited to hear the whole thing.  The digital single of the duet will be released on the 15th and her mini album It Can’t Be Real will be dropped on the 30th. 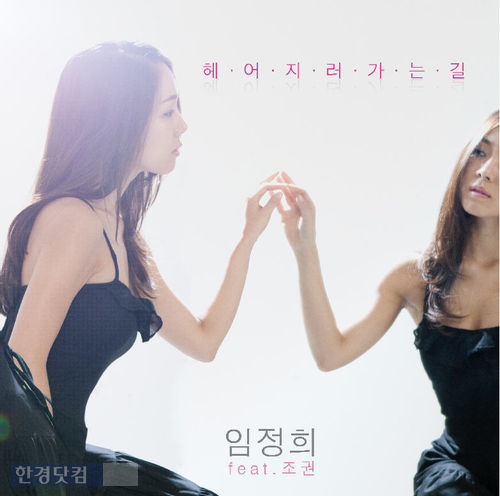