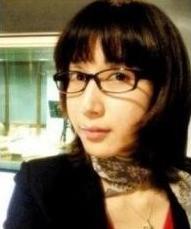 Singer Eru, who is currently promoting his single ‘White Tears’ is officially in A Very Serious Situation. Eru’s ex/current/never girlfriend Choi Hee-jin, is a song lyricist  shooting allegations at Eru that his father, famous trot singer Tae Jin-ah, forced her to get an abortion after she became pregnant. Choi exposed the scandal on her Cyworld (of course) leaving the message,
“Return the baby… that Eru told me to give birth to.” Oy. No word yet if Eru or Tae Jin-ah will release a response. 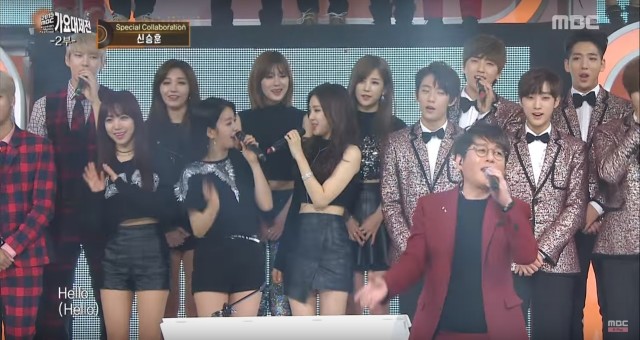