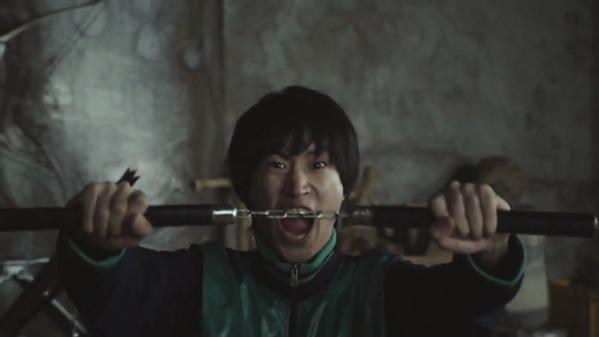 It’s on like Donkey Kong! It was revealed by Seoul Central District Prosecutors’ Office that Tablo filed a lawsuit on August 18th against 22 netizens who he claimed has defiled his name (I rhymed wut wut!). Rumors were spread far and wide that the rapper falsely promoted himself as a Stanford graduate and that he obtained Canadian citizenship in order to dodge mandatory military service. Officials will try to indentify these netizens and take them in for questioning.  But netizens aren’t just taking the punches. On the 27th, they in turn asked the Prosecutors’ Office to launch an investigation on Tablo about his school records and dual citizenship.

So who’s cuisine will rank supreme?! Oops wrong battle. In any case, we’ll just have to sit tight and see. I can’t imagine Tablo suing somebody and not have something to back it up with but netizens have had quite a winning record against celebrities, whether they were right or wrong.