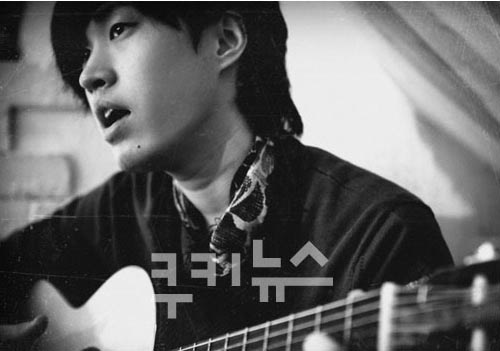 It may appear that the issue of the legitimacy of Tablo‘s graduation from Stanford has become old news, ever since the case was effectively shut down by Stanford administration itself in June. But evidently, netizens are trying to ignite an old flame.

Three petitions were recently reviewed by the Seoul Western District Prosecutors’ Office. All three petitions, presumably submitted by netizens with connections to the similar allegations made three months ago, claim that the Epik High frontman had lied about his Stanford education and dual citizenship.

This issue first surfaced in May, when netizens formed a web cafe on Naver entitled “Tablo, We Ask For The Truth.” The cafe was formed as a result of circulating rumors questioning the legitimacy of Tablo’s graduation from Stanford. According to Tablo, one of his family members’ addresses had been revealed on the Internet, and his brother had reportedly received ten threatening phone calls, all as a result of the rumors. The next month, Korean newspaper JoongAng Daily had procured Tablo’s student transcript from Stanford, which indicated that he had received both a Bachelor of Arts in Creative Writing and Master of Arts in English in subsequent years, having participated in Stanford’s co-terminal program during his time there. Additionally, written and oral statements were released from university registrar Thomas C. Black, as well as famed writer and Stanford professor Tobias Wolff. All of these statements verified Tablo’s attendance at and graduation from Stanford.

As of now, the petitions are nothing more than claims, and have not been officially considered by the court as legitimate cases. But if these claims actually do go through and these idiots have won another round, then by God…