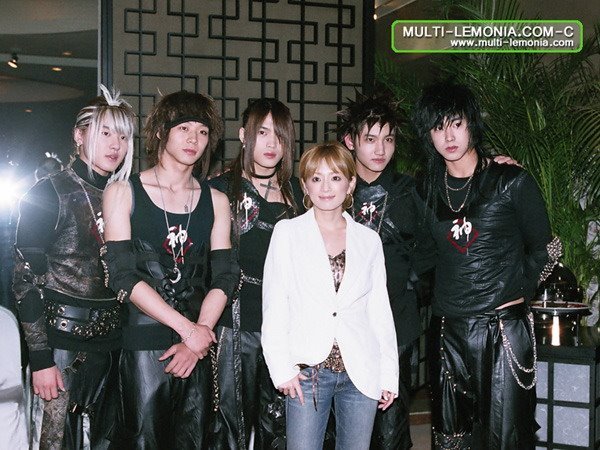 Yeah, even back then. Now that's love.

And she will be releasing her 85th music video, “Blossom” on September 22nd. However, it appears that Ayu herself will not be appearing in the PV. Rather, she has passed the job to her friend and label-mate Jaejoong.

“If I appear in the music video by myself, I might be ‘talking”‘way too much,” she explained. Um, yeah. Whatever that means.

The PV to “Blossom” is supposed to be a continuation of the PV for “Moon.” Check it out below:

But smiling and looking pretty aside, starring in Ayu’s latest PV will not prove burdenless for the DBSK/JYJ member. Ayu aims to hit number one on the Oricon charts with this upcoming single, and thus break the outstanding record for having the most number one singles on the famed music ranking system, previously set by Matsuda Seiko in 1988.

Four for you, Jaejoong! You go, Jaejoong.