My Boyfriend is Lee Seung Gi 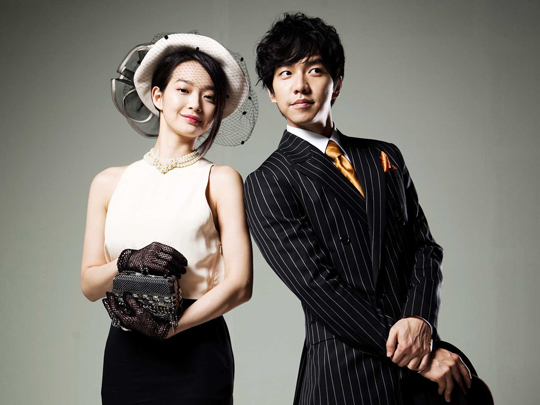 Despite my poor track record in wasting countless hours ogling over hot leads spiced with predictable storyline that ALL Korean dramas are known for, I can’t help but to praise my latest obsession, “My Girlfriend is Gumiho”.

After countless years of dedicated K- drama analysis, I can confidently attest to the fact that this drama has all the “success” factors.

Who doesn’t like hot and/or cute people on screen?  Lee Seung Gi and Shin Mina are the perfect combo.  Not only do they just look good, but they also somehow perfected the cute and the random, which ties nicely to my next point. 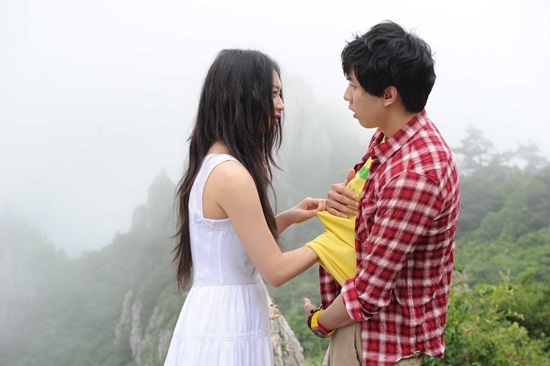 If I remember correctly, Lee Seung Gi and Shin Mina were D- or in layman’s term, horrible actors.  Lee Seung Gi, understandably so, since his main source of income was singing, not acting.  And I guess the same excuse goes for Shin Mina, since she technically started out as a model – although had a much longer acting career than Mr. Lee.  Nonetheless, both leads improved significantly and now are pretty good at conveying the cuteness and randomness that Dae Woong and Gu Miho require.

No surprise here because the fierce Hong Sisters do not disappoint when it comes to K-dramas.  The premise of the plot is fresh and the way they marry the historical and the modern age is just ingenious.  Few examples include referring to soda as “bubbly” or calling meat as either “cow”, “chicken”, “pig”, etc. 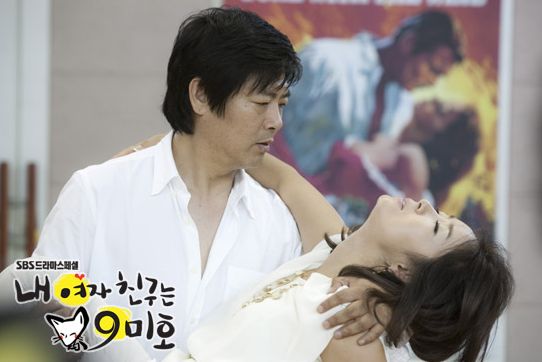 Who doesn’t like to laugh?  The playful dialogue between Dae Woong and Miho makes the drama even more enjoyable, especially because the Hong Sisters do not hesitate in taking advantage of Miho’s naivete, if you will.

And who can forget about the ridiculousness that surfaces whenever Director Ban and the Aunt interacts, accompanied by an unfitting Chinese song.  No matter how cringe-worthy each scene is (ie: farting in elevator, kissing the statue’s ass, etc), they somehow work.  Perhaps its the weird balance between comedy and tragedy, or shall I say, fabricated tragedy, like the time when the Aunt was upset because she thought Director Ban was a married man and vice-versa)  that enhances the drama. 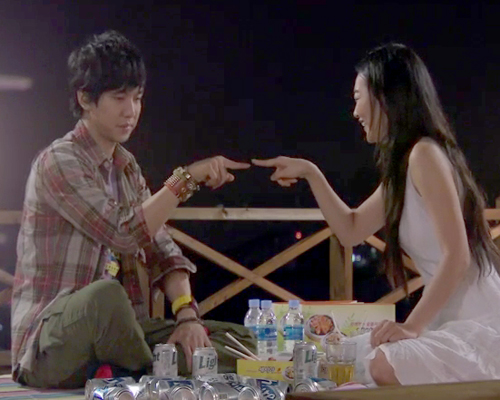 5. Buzz – Random star cameos, most recently by Park Shin Hye, netizen’s positive response and the popularity of the “hoi” song add the final touches to make this drama a pure treat to my crazy week.

Although I’ve laid out reasons why this drama will become a success, here are some of my pet-peeves. 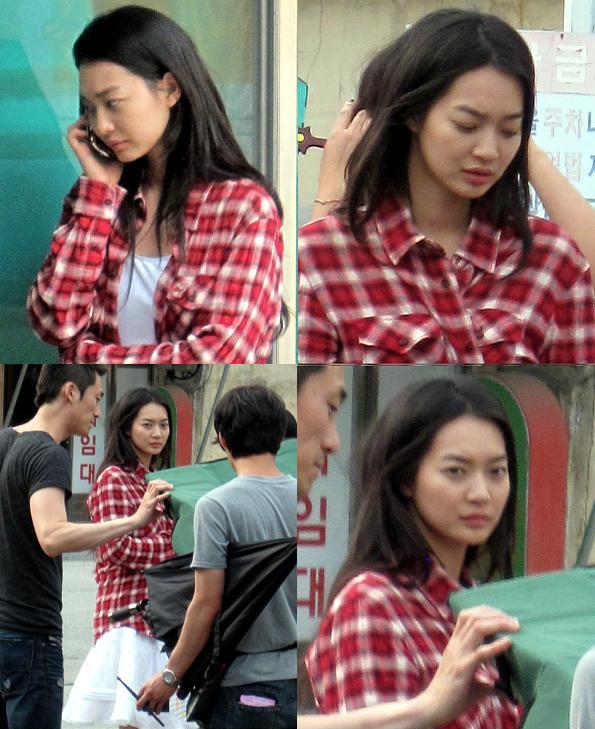 I get that she’s from five centuries ago and recently discovered a shopping mall, but it’s such a shame to have Shin Mina’s pretty frame and face to go to waste with that same white dress and one frumpy flower dress.  Hopefully she becomes more stylish during her “humanizing” period. 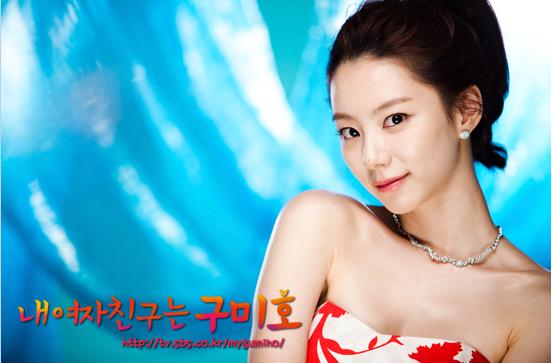 Again, I understand that this character is supposed to be annoying, selfish and spoiled.  However, the way former singer, Park Soo Jin portrayal of this character is unbearable.  Ms. Park has a lot of room for improvement.  To make matters worse, the beauty mark on her nose gets in the way all the time.  It just makes it harder to concentrate to her mediocre and annoying acting.

There you have it – this is my analysis six episodes in.  I’m hoping that all the positive elements maintain, especially the comical dialogue between the two leads, while the negatives get resolved.

What’s your take on the drama so far?  Did I convince you to start watching if you are not already on the Gu Miho bandwagon?