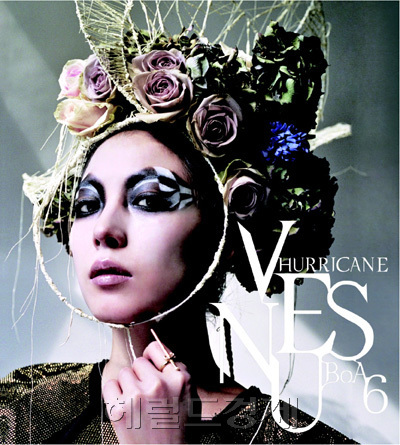 Can you believe it?  BoA has been around for a decade and she’s still at the top her music career, well minus her US endeavors.

The Hurricane Venus tweeted about her ten year anniversary, thanking all her fans for enabling her be in business for the last decade.  She originally thought that she debuted on Wednesday, August 25, 2000 but corrected herself shortly after since  it was in fact Friday.  Minor details when you consider what she accomplished in ten years.

Check out BoA’s debut performance on Friday, August 25, 2000.  Apologies for the bad video quality in advance, but to keep things in perspective, BoA’s debut predates youtube.