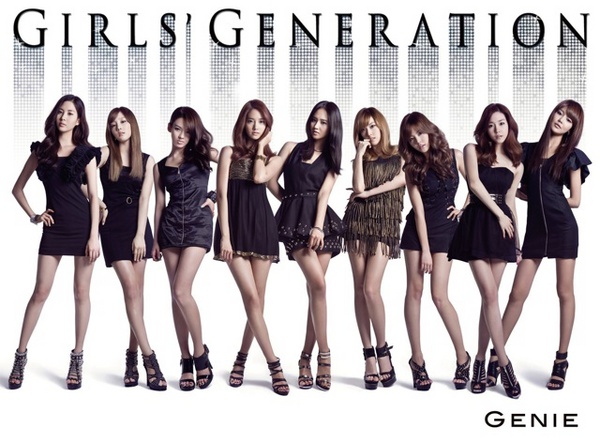 SNSD is preparing for its Japanese debut, having arrived in Japan yesterday for a series of fanmeetings. Debuting under the name “Shoujo Jidai” (based off of the Chinese “少女時代”), the group will be presenting a Japanese version of their 2009 hit, “Tell Me Your Wish (Genie),” and released an MV teaser a few days ago. Now, with their official debut nearing, a 1:15 audio teaser to the track has been released:

Well, their Japanese pronunciation leaves something to be desired, but then I remember DBSK‘s Japanese debut piece and I feel a lot better.

SNSD will release their Japanese debut single on September 8th.