Yuri Is A Naughty Girl

As if the “trend” of flipping off the camera in America isn’t weird enough; it seems that it once hit the school kids of East Asia as well. In a recently dug up photo, SNSD‘s Yuri has been spotted giving the one finger salute along with a friend on what seems to be a school field trip. I was a little surprised at first to see young Korean kids flipping the bird, especially because I don’t believe they know what the gesture means. On the other hand, I was a bit relieved to be honest. I know the Korean media tries to perpetuate this idea that  Korea’s youth are extremely squeaky clean and naive about the rest of the world; but that myth is not only sad but ridiculous.

Although it is far from a nice gesture, the flipping of the bird actually stands for something unlike the- thing that won’t die “peace sign” that all of East Asia has been plagued with. I refuse to believe that young Koreans are as close minded and as set in prejudice ways about anyone or anything that is not Korean as the older generations seem to be. To many readers this “bird” is just a split decision for a photo op; but for me it is a calling for cultural diversity and change by the youth.

Let’s All Flip Together!

Here is a recent, more squeaky clean idol image of Yuri rehearsing her MC lines. She must be on her best behavior now. 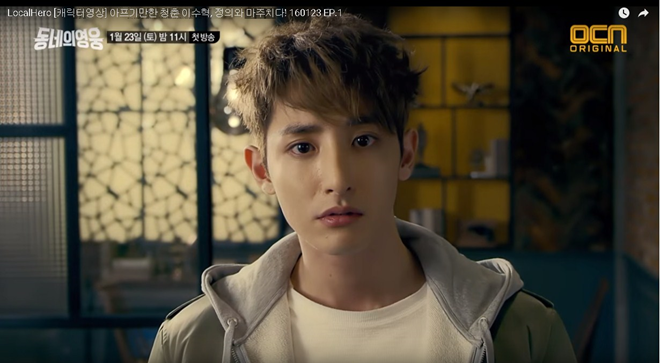 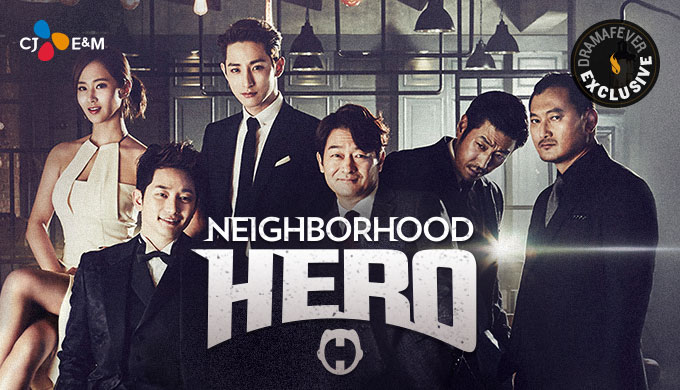 Korean Entertainment and the War on Women 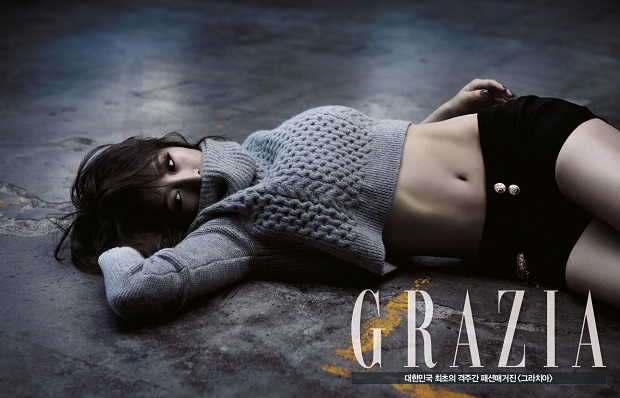