Once again, the power of netizens is an extremely scary force to have to reckon with. It would barely be a first to hear of a Korean celebrity tearing up during an interview when recalling some of the nasty comments left by antis or netizens on forums in response to some “misdeed” that the celebrity has committed.

In a way, it makes sense because Korea is one of the most wired nations in the world, making all sorts of virtual discussions accessible to practically anyone who owns an electronic device. Even though the movie was kind of silly and funny, Super Junior‘s “Attack of the Pin-Up Boys” is a very interesting look at the sort of internet culture that exists in Korea. A completely random and bored student decides one day that he/she will start speculating about the next victim to be attacked by the infamous poop thrower, and within an incredibly short amount of time, has a good portion of Korean high school students hooked onto the intrigue as well. Of course, this is a fictional story created for a movie, but it’s still pretty reflective of the kind of power some nameless, faceless online user has on a group of very real people.

So why do netizens have so much power? One of the reasons may be that the Korean press will never do it themselves. There is very little “bad press” in most of the news coming out of Korea’s news portals and while reporters try to stay neutral, a lot of pieces tend to slant towards the positive. One counter to this argument is 10 Asia, which is one of the younger news sites that contains a lot of opinion pieces that do critique (such as this one on G-Dragon and the merits of his work) but it’s still not enough. 10 Asia is not as mainstream a source as Newsen or Osen or Chosun is.

That’s why it’s not much of a coincidence that so many of the reports coming out of those news portals begin or end with netizen quotes and cite netizens as legitimate sources. Whatever happened to getting a man-on-the-street interview? Sorry to say, but screencapping what BabyGirl249 said on the X/Y/Z forum is not going to cut it as a legitimate source.

Lazy journalistic practices is just one of many factors in why netizens have the absurd amount of power they do. Another is maybe just the ethics of those who are doing the reporting. If the various American interviews of Korean celebrities are any indication of what happens with the Korean press, there’s a lot of editting down of interview questions before an actual interview takes place, and obviously if that happens, only the pristine, perfect image of a celebrity gets preserved. In his interview with SHINee, MTV Iggy’s reporter Edward Chun talks about just that: a manager looks over questions before SHINee sits down for an interview and “censors” the questions deemed inappropriate. This is barely a new practice. A well-placed source within a Seattle paper confirmed that the same thing happened with Se7en and his manager when they were in Seattle for a press conference. They only wanted to discuss Se7en’s upcoming American single, and nothing else.

Of course it’s never going to be true that 100% of all Korean entertainment is going to be widely received by all Korean press. But because the reporters won’t dissect it honestly themselves, somehow whenever misdeeds occur, scandals happen, crimes are committed, netizen response is always cited. Respect and politeness are important parts of Korean culture, but maybe too much of it has also seeped into the press. It’s natural to not want to burn bridges created with various individuals in the industry, but as a result, netizens get to say the bad stuff for them and once again, a bunch of faceless, nameless people get the final say in any public matter.

As if Choi Jin Shil‘s unfortunate death was not a big enough example of the unbelievably harsh realities of what netizen culture can brew, we can now unhappily rejoice in another example of it: 2PM’s Jaebum. Entertainment companies bend over backwards in response to netizen reaction and while it may generate positive impacts at times (pushing for an extension for a drama), there is not enough being done to counter the unbelievably negative ones. 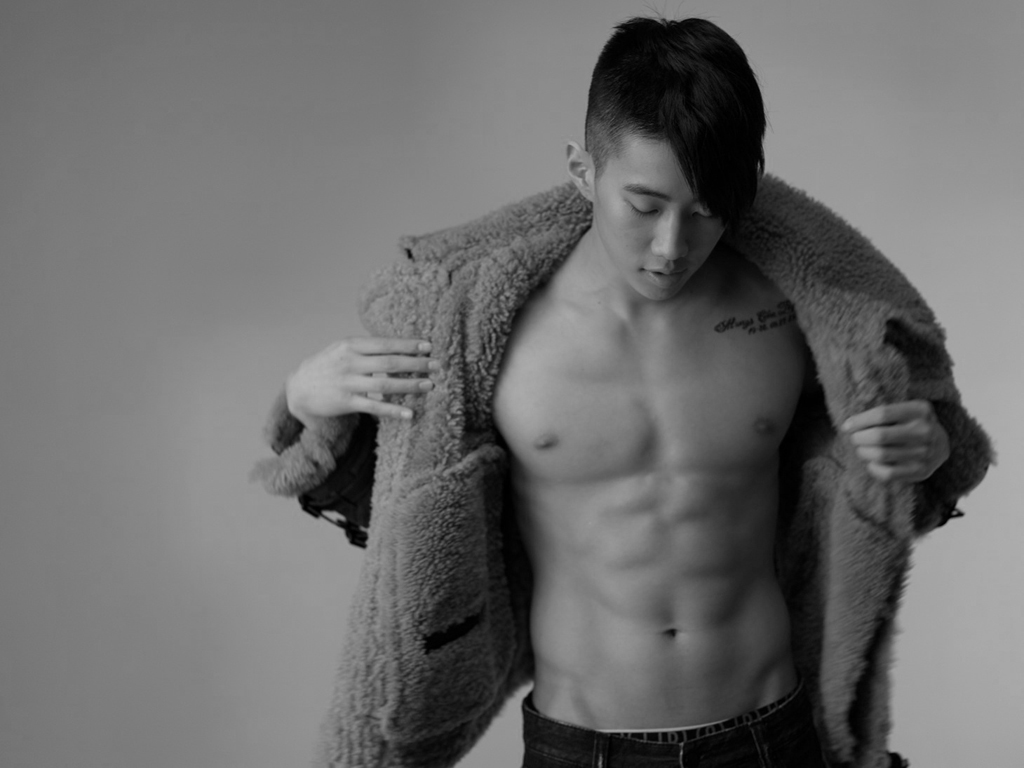 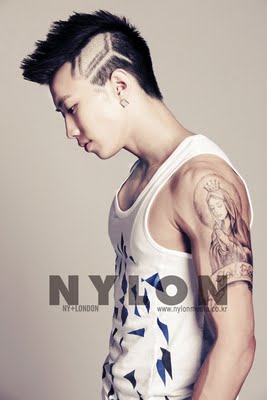