Happy Lunar New Year, and welcome to another edition of SB Week in Review! It’s only been a few days since February’s begun, but nonetheless it’s shaping up to be a quite a busy month. Here’s all the news you might have missed: 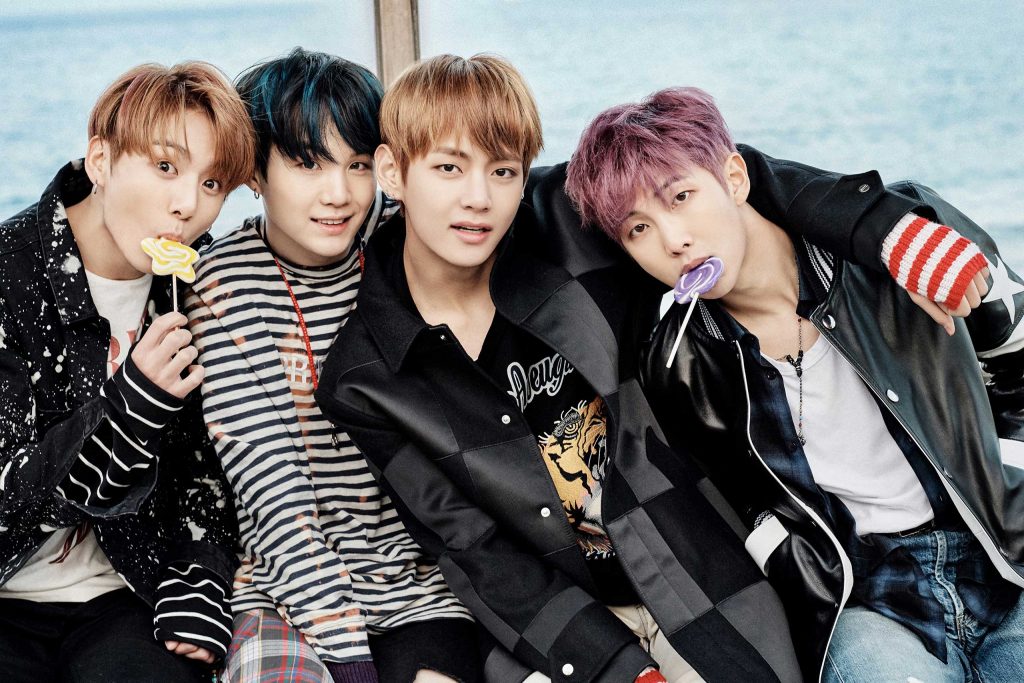 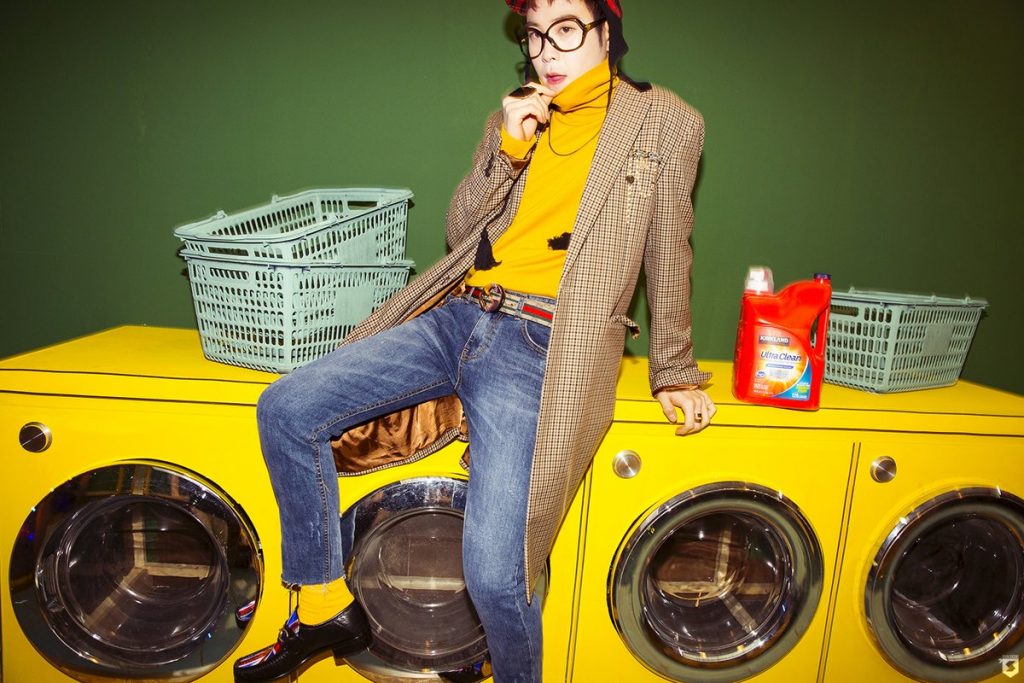