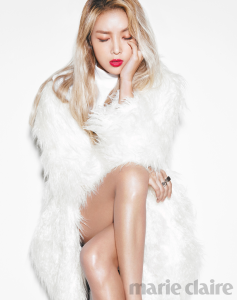 Hello, and welcome back to another SB Week in Review double update! A lot has happened these past couple weeks, so without further ado, here’s all the news you might have missed!