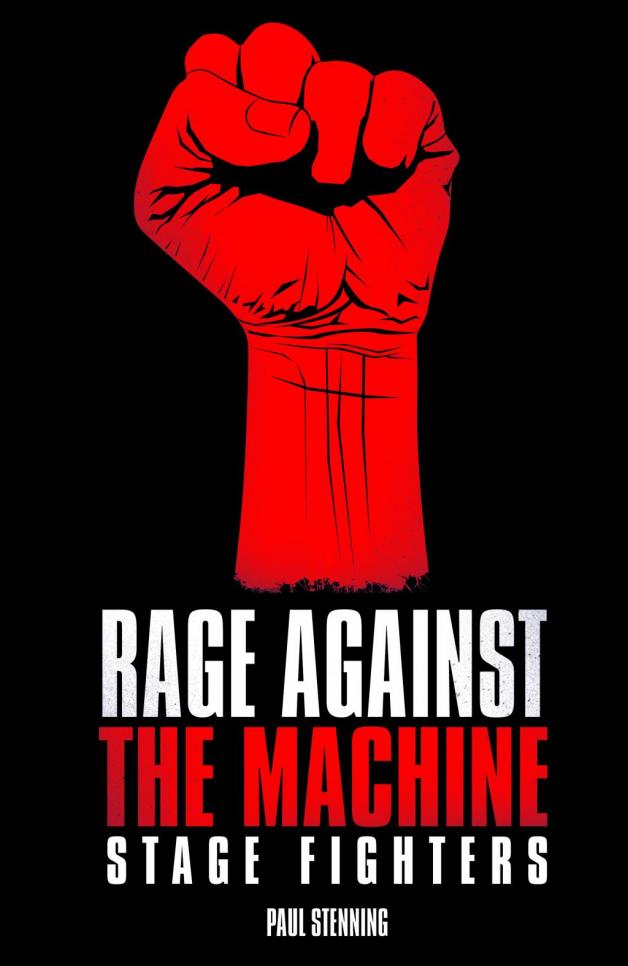 Music has always been used to deliver a message — on one hand it may be to neuter the masses and quench any individual thought, whilst on the other hand it is a powerful tool used to engage, remind and channel the human race’s various emotions. Used as a vital instrument in stirring revolution, music of any kind can at times, aim to tackle societal issues that chafe on the nerves of citizens.

Social commentary, ladies and gents. It’s not everybody’s cup of tea — but it sure is strong. In a nutshell, social commentary aims to relay a message about vices within society that cause frictions. It is a way of channeling thoughts, that are various in conceptualization. Over time, it has come to the surface that social commentary can be effective through the use of songs and poetry.

When you first make your commute into K-pop, it is easy to think that it is just a land of cute and sexy girl groups or handsome flower boys, rugged biceps and chocolate abs. In short — nothing to be taken too seriously.

However this may be, once you dive in to the deep end things start to change. It is silly to think that K-pop cannot be a part of this movement, and time and time again we are reminded how. 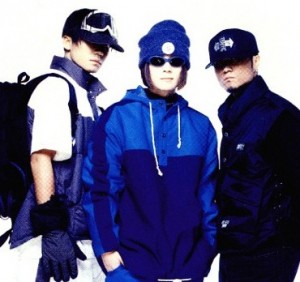 With the recent rise of “non- traditional” groups such as (B.A.P, BTS, Block B etc.) that don’t have a “standard” K-pop sound, we are seeing issues to do with society coming to the forefront. Not that this is totally outlandish in the K-pop sphere, as groups way back to the ’90s have been tackling difficult social issues in their music. You would then assume, as media becomes more free, so will the channeling of opinions that go against what is unconsciously or consciously enforced. Right? Well… Sort of.

It is becoming apparent that while these changes are only being embraced more quickly by male counterparts of society, we are seeing a lack of equal social commentary from our girls. K-pop is heavily male dominated — and no, not just within idols groups, but also company CEO’s, broadcasting officials, even governing boards are made up majority males. The entertainment industry is largely run by males who coordinate the movements and concepts for many girl groups. 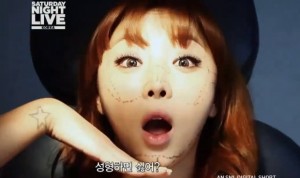 Don’t get me wrong, K-pop has definitely made strides in the female movement — increasingly we are seeing women in K-pop taking issues of feminism, sexuality, and unfair beauty standards head on. However, one is left a little disappointed, when yet another girl group releases yet another single about dieting and plastic surgery. It’s quite easy to see the line drawn between what is okay for men to talk about, versus what is okay for women to talk about. That somewhere within the  murky consciousness of K-pop media moguls, there is a belief that men are better suited to take on these more general “serious” topics, in lieu of women.

Regardless of how much I love listening to 2NE1’s “Ugly” or GLAM’s “In Front of The Mirror,” I can’t help but feel these songs further box women in a stereotype. That the only social commentary made by women will be surrounding a problem only experienced by women. This may not seem to bad at first, but compare it to the variety of concepts that male artists tackle… 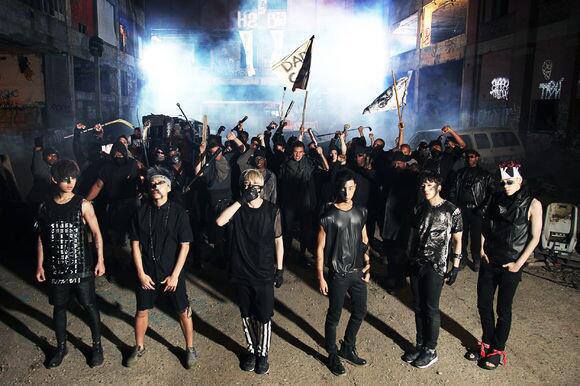 B.A.P can freely tackle the “Evils of Society” in “Badman,” and BTS have first pickings at the modern schooling system and its failures, yet you have to squint to find any girl making these exact statements. It begs the question of whether the problem lies a little deeper or not: attribute it to a male dominated pool of CEOs, imagination of male production teams, or even patriarchy within Korean society.

However, it would be wrong of me to say that the existing female concepts that tackle female social issues is not a step in the right direction as well. No one likes to be put down because they don’t meet ridiculous beauty standards, neither does anyone want to go under the knife because they are made to feel inferior, and nobody wants to forgo meals to fit an ideal. It would be unreasonable for us to discredit these songs and artists purely on the basis that they don’t talk about something that we find important. To each, their own. Rewind a few years back, to see even fewer girl groups talking about nothing much other than first loves — if you want to see how far female artistry has come in dishing out social commentary. 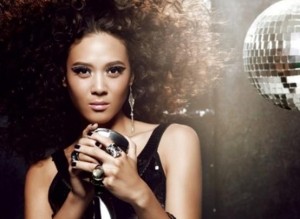 That being said, there are a few gems here and there that shine brightly in regards to social change. Tasha is a good example of a female artist that talks about appearance as a more institutionalized issue in her song “Black Happiness.” Brown Eyed Girls also tackled the issue of media enslavement in their song “Sixth Sense” and Ga In is leading a sexual enlightening amongst girl groups (a la “Bloom”.)

Female empowerment is a wishy-washy topic in K-pop and Korean society. Heck, it’s difficult to pin down in any society. We have already tackled the strengthening forces of feminist movement within Korea, and have established that K-pop stars shouldn’t really be your beacons of female empowerment. That being said, progress is progress. The face of K-pop is changing everyday — and fast. It may not be that far ahead in time,  when we hear of a female artist dropping a hard verse about the vices of the political system, voting, or criminality. Till that day comes, let’s not discredit the many female lionesses that attempt at bringing light to problems that they face.

This one is sure to bring up a healthy debate in the comments, so feel free to give your two cents!