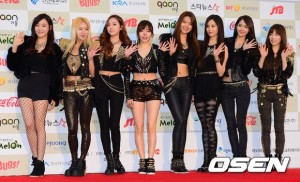 Another contender in this awards season spectacle is none other than the Gaon Chart K-pop awards. Based on chart performances, the Gaons teeter on the line between music awards and popularity contest. It can lead to some confusing results at times, but none that are too surprising if you’ve been keeping up with award shows and “All-Kill” reports. Before getting to this year’s winners, I pulled a few performances that, I think, earned a little attention (for good and bad reasons). It takes a certain something special to make a performance stand out when you’ve had a group perform their hit for weeks and weeks during promotion.

I personally wasn’t too into the song when it first hit — and even now it doesn’t leave much of an impression on me — but I did enjoy the girl’s performance. While that enjoyment was mostly condensed into the intro, I can’t help but give credit where credit is due. Lim Kim seems to be quite the talented lady, so hopefully she’ll be given some more work to showcase her range.

I’ve always been in love with Sistar, so I was quite happy with their performance. The opening was a gentle reminder of the Soyu and Hyorin‘s vocal abilities, though the main beat was quickly brought back to help Dasom along. Bora was a treat, though she did seem to lack some of her usual vigor. The small dance break was…charming, though would of been made more entertaining if it was more dancing and less of striking poses to the beat.

Ah, the song that started it all. Much like SNSD‘S “Gee,” Girls’ Day’s management won’t let you forget the girls’ hit single. They’ve had two other singles since then, but, at least for this year’s award shows, they bring it back to “Expectation.” Even the girls looked tired of the song, but I’m giving them an honorable mention for dealing with the new brand of fame it’s giving them. Keep your heads up, ladies.

Take them or leave them, EXO has a great stage presence. While I much preferred Growl to Wolf, I enjoyed their performances as a whole no matter how many times I ended up watching them (and it’s been quite a few times). They’ve grown in popularity this year and, luckily, so has the quality of their performances. The only negative is that they can be muffled by the screams of their fans a few times during the performances.

It’s no surprise that I would include B.A.P. They’ve had quite the record when it comes to their performances, be it the slow “Coffee Shop” or “One Shot.” B.A.P. is one of the rare groups that, while you may not like them yourself, you can understand their popularity. They always give it their best with performing and are a treat to watch, even if it’s the millionth time seeing them.

This year’s winners are as follows: 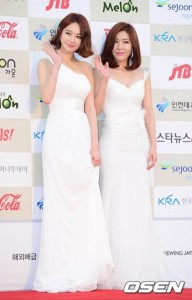 February: SISTAR19 –  “Gone Not Around Any Longer”

August: San E- “Story of Someone I Know”

December: Seo In Guk and Zia – “Breaking Up Man and Woman” (“Loved You”)

This is based quarterly; first quarter is (January – March); second is (April – June); third is (July – September); and fourth is (October – December). Here are the winners.

First quarter: Girls’ Generation – “I Got A Boy” 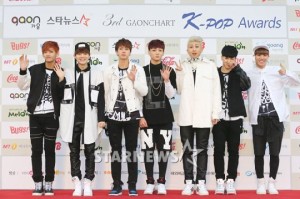 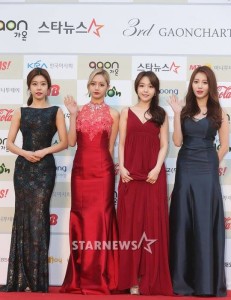 Long-run Song of the Year

Hot Performance of the Year 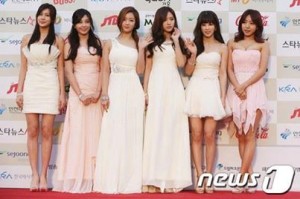 Style of the Year
Choreographer

Sound Engineer of the Year 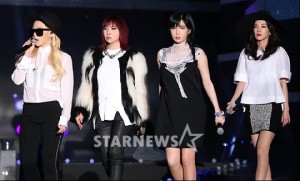 Producer of the Year

So what did you think of this year’s Gaons? Do you agree with the winners? Any performances stick out to you? 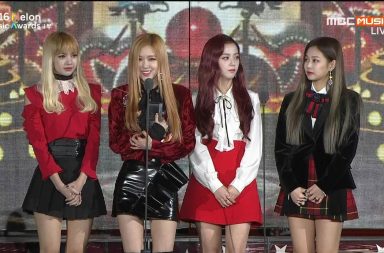