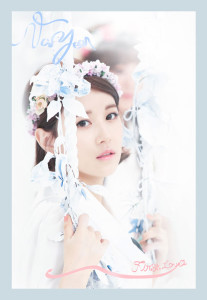 There’s nothing as short and sweet as a mini-album. Usually comprised of a heavily promoted single, two or three other tracks that act as a complementary accompaniment to the lead single, and one or two mandatory ballads or slower pieces, mini-albums are the standard promotional package for artists who want to get releases out fast but still have it pack enough of a punch to make coin on selling the physical album.

For the sake of clearly defining the parameters of what we mean by a “mini album,” it’s any album with six or less songs, and at least 3 newly released songs, not including intro/outro tracks which are less than 2 minutes long. If an album does not fall into this category, chances are it will qualify as a full album. In which case, you can vote for it here!

What is your favorite mini album of the year?

1) Nominate an entry in the comments section by writing the artist name and mini album title in the following format.

Please refer to the requirements above regarding the required number of songs. Only mini albums that were released on or after January 1st, 2013 will be considered. Any nominees which the Seoulbeats staff deems unfit for the poll’s criteria will be disqualified. 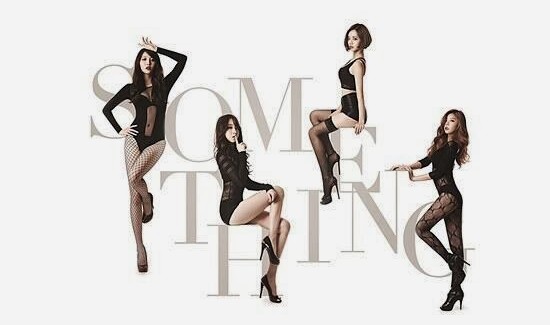