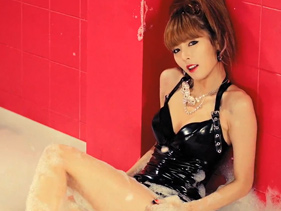 Let’s not pretend like K-pop, beneath all the powdery white precious innocence, isn’t a complex commodification of sex. We can sit here and pick it apart for days, point the finger at bigwigs for exploitation, misogyny, the crushing of dreams, stamp our feet and cry out for revolution, but let’s also not pretend that deep down in our fangirl and fanboy hearts that we don’t know the truth; that the sex is half the reason many of us are still fans of K-pop at all.

Sex, in the context of K-pop, is really kind of an umbrella term. From commercials to concept photos to entire music videos to candid shots taken by the very best of saesangs to the idols themselves, anything and everything in K-pop has the potential to have sex appeal to us fans. Half the time I’m scrolling through Tumblr on tags of my favorite K-idols feels like an onslaught of sex. All the smirking and pelvic thrusting and the tattoos and the piercings–it’s like, no one is completely naked, but I can’t help but fall into fits of rage over the fact that Tao can walk through the airport, wiping his face, looking like a sex god.

Often times these real life glimpses inspire some to try a hand at writing fanfiction or, for other more daring writers, fanfiction’s forbidden fruit. The Dictionary app on my Macbook defines it as “obscene or lascivious talk, writing, or pictures,” just about sums up what I’m getting at: Smut, or the porn of the fanfiction world. At first, to think such “obscene writing” exists, about K-pop idols no less, can be horrifying. And when I mean obscene, envision every level of obscene from the fluff to the fetish and when I say ‘exists,’ I mean like no really, if you can think it, the internet fandom has it for you. And how do I know that? 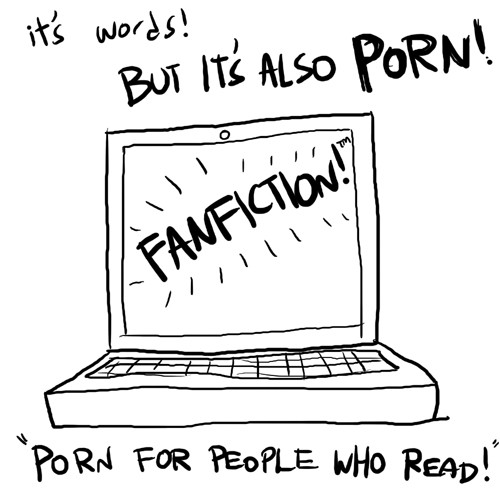 Believe me, you don’t wanna know how I know that.

But I won’t spare you the truth: smut is my guilty pleasure, as I’m sure it is for many of you too. I mean, K-pop, like every other entertainment industry, is about sex and sexual tension, for obvious reasons. But unlike many entertainment industries, K-pop does little to provide for the release of that sexual tension–hardly any real kissing, no grinding all up on, no extensive romantic development, not even in choreography; in other words, there is no falling action to the onslaught of the sex via smirking, pelvic thrusting, aegyo, etc. You get three minutes of raunchy choreo and intense eye contact, and then they run off stage left. I mean honestly, K-pop is all foreplay and no orgasm.

Which is why it doesn’t surprise me that the likes of smut fanfiction exists, in all its weird and wonderful. By leaving the climax of the sex appeal up to the viewers imagination, K-pop basically gives the fandom the green light to have a field day with the possibilities, and believe me, we have. Truthfully, smut seems to follow suit in a natural order of things if you ask me: what K-pop leaves empty, the fandom satisfies, and the world can keep spinning.

Of course, like K-pop itself, there is good smut, bad smut, and ugly smut; there is smut written by kids who really shouldn’t know anything about smut, there is smut written by people who could Pulitzer prizes for the shear beauty and elegance of their smut, there is smut that has broken me down to tears in both sorrow and laughter, hell there is even smut about EXO-M’s Kris and the alpaca plushie he received from a fan at the airport not too long ago which really shouldn’t exist but it does because hey people have their own tastes, I’m not going to judge…(but seriously though…that’s like warped bestiality or something right there…). But unlike K-pop, smut fanfiction is free. And, I don’t know about you guys, but as a poor college student, anything free sounds good to me. 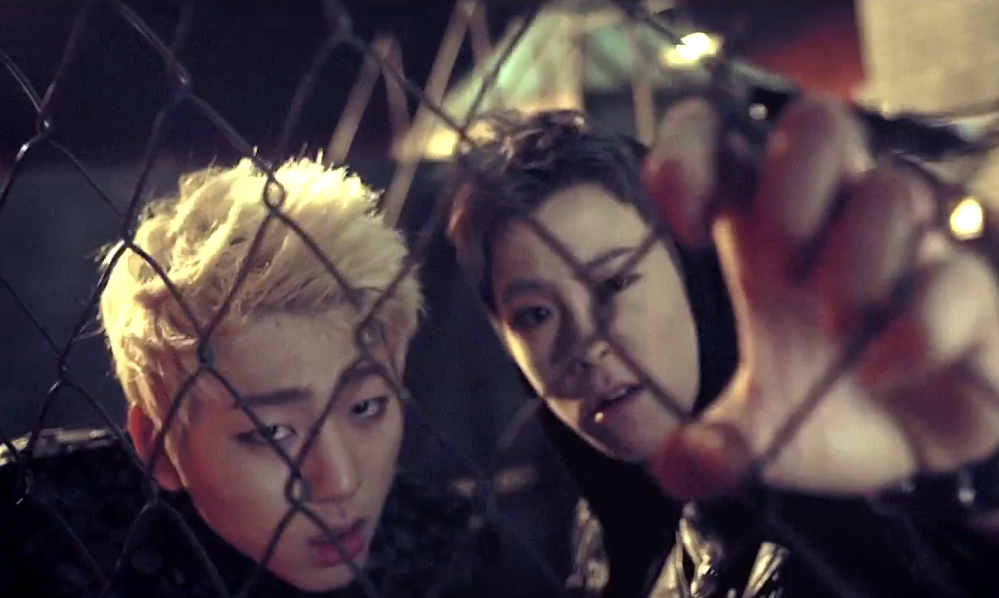 To flip side of the greatness of smut and it’s availability (oh so much and it’s all so free!), there is a certain taboo about smut, just as there is about porn and sex in general, particularly in K-pop. This taboo makes the reading of smut to seem shameful, and weighs especially heavy when trying coming clean about it. Hell, it took months of living together before my roommate confessed to being a ‘weirdo who loves smut, especially the gay ones,’ (her words, not mine). I told her she had nothing to fear, that we finally had something in common. 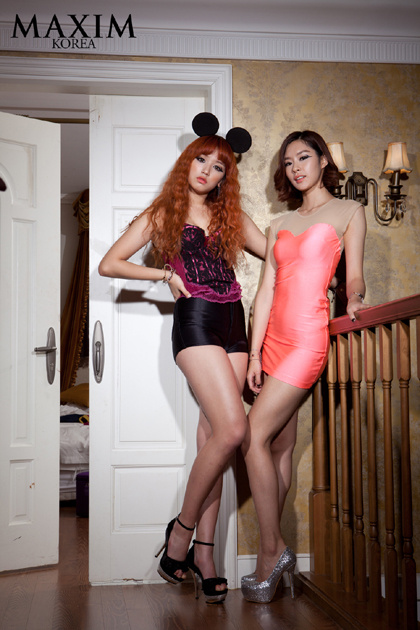 And honestly, to those of you who do read smut, you too should have nothing to fear, because if half the nation can accept the Twilight and Fifty Shades books into their literary circles, then you have every damn right to read about your favorite ship doing the naughty naughty on the internet via smut fanfiction and not feel ashamed about it. Plus, more likely than not your smut will probably be better written than either of those two series, okay? Just saying.

If you still haven’t gotten what I’m trying to say, let be concise: smut is flipping fantastic. It’s a fabulous guilty pleasure that brings the sexual tension in K-pop full circle, accessible to you anytime, anywhere, and in any degree intensity (beginners, my advice is to start with the easy stuff, the normal stuff, no need to get scarred on the first try).

It is just as normal as picking up a cheesy $8 romance novel at Target with Fabio on the cover or any volume of the Fifty Shades (which was in fact inspired by fanfiction), so feel as free as you like to explore this smutty subculture K-pop and the internet has so conveniently provided for you.