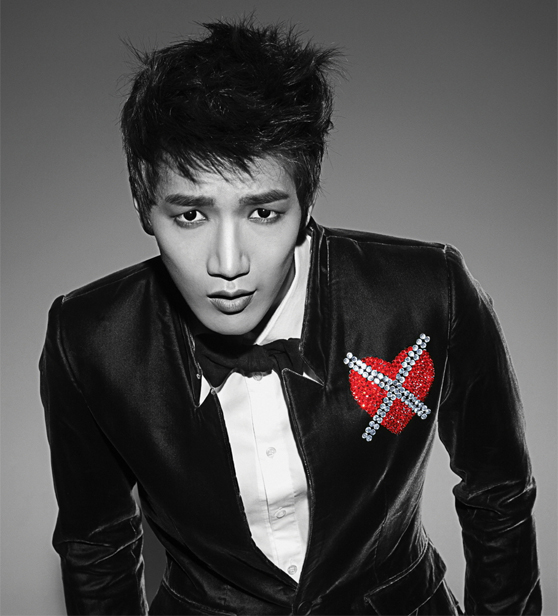 Last week on my campus, A$AP Ferg performed at a free concert, and the crowds were unreal. For as long as I can remember, I’ve been an irrationally avid fan of Ke$ha. Last winter I bought an all black crewneck sweater from Forever 21 that had leather sleeves covered in — you guessed it — gold glittery dollar signs. As of late the thought has to occurred to me: what does it mean, this mysterious $? Why shove it in your stage name or don it, as I do, to your upper division classes and still hope your professor can take you seriously?

It’s a subjective and interpretive question, and, naturally, there is no right answer, but let’s tackle it all the same. Does it mean that you and your Harlem rap crew are out to conquer the new wave hip-hop scene with terribly addictive, critically acclaimed rap songs? Does it give you the props to the ever sought after ‘swag?’ Official bad bitch status?

Regardless, it means something, and certainly something different for each creative soul that feels empowered by a $ in their name. That being said, I think it’s time to pass the tradition to K-pop and let our biases run wild with the newly found authority that is putting a $ in a signature. Because, why not? 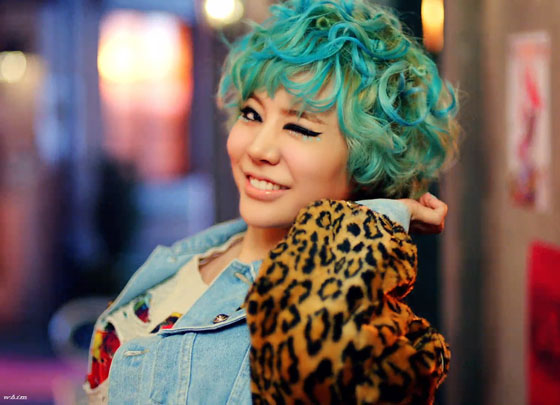 So I know when you think of SNSD, you do not think of $n$D (but you could have if SM would have listened to my poorly Google-translated letters to SME regarding unsolicited conceptual input for the IGAB-era). But if you had to choose a Sone to make into a $one, let’s all come clean and admit it’s $unny. Why $unny? Sunny’s got attitude and presence, and her $horter hair has gotten her much farther along than the other members, at least in my opinion, in creating a standout persona. And you’d know it too if you’ve ever watched her on variety. I think swapping the generic roman ‘S’ for a stronger, more Western and emphatic $ would be the cherry on top and would even go leaps and bounds in recreating $unny for a post SNSD-era.

Following suit on the SM train, the next $ goes to none other than former EXO-M leader Kri$. Because if you’ve ever heard him speak, rap, or spin a basketball, you might find yourself wondering if he was born with a $ in his name.

Of course, there is no one thing that Kri$ is really all that good at, except, maybe beautifully scowling or jumping off bandwagons, but his effort in all relevant criteria still count. And his recent departure from EXO and SME are only further proof that this bad bitch is going to do what he wants. He’s going to rap when he wants, acts when he wants, models whenever he damn well feels like it, and will utterly refuse to wear the nightmare trash wardrobe of first week coordi noonas because this is Kri$/Chri$/Yifan/Kevin/Jianheng-goddamn-Wu everybody. Give this kid a $.

$uga of BTS also receives a $, but for more legitimate reasons. $uga is one of the best new idol rappers out there, and the only thing tighter than his spitting game are maybe his jeans. But if we’re going to give Kri$ a $ just for being a flawless piece of ass, let’s give credit where credit is actually due; $uga earns his $ through his long, arduous career as a musician.

Aside from being a rapper for the better, swaggier part of his life, $uga is also skilled in composing, writing, and producing music, and this is something that began in his pre-BTS career with a former underground crew. Yes, that’s right people — an idol rapper who’s actually talented, and on track to eventually standing alongside the more prominent figures in the mainstream rap entertainment game.

Have you ever heard the term ‘triple threat? Well, if Min$y wasn’t one before, she is now, with her newly chri$tened moniker. Of course, this one sort of bends the rule — I know $ is supposed to stand in for S and not Z, but think phonetically along the lines of ‘whimsy’ and or ‘flimsy.’ But Min$y’s been a bad bitch all her life, and we all knew it, and as she gets older she only gets more and more talented.

In the lifetime of 2NE1, she has risen from cute chipmunk maknae to bombshell lead vocalist, and one that threatens to usurp all of Bom’s remaining power in the team dynamic. Min$y’s a trained professional dancer from a lineage of stupidly skilled artists but rises to the top with a $ because of her young age, drive and blatant ability to slay the entire female K-pop dance circuit. 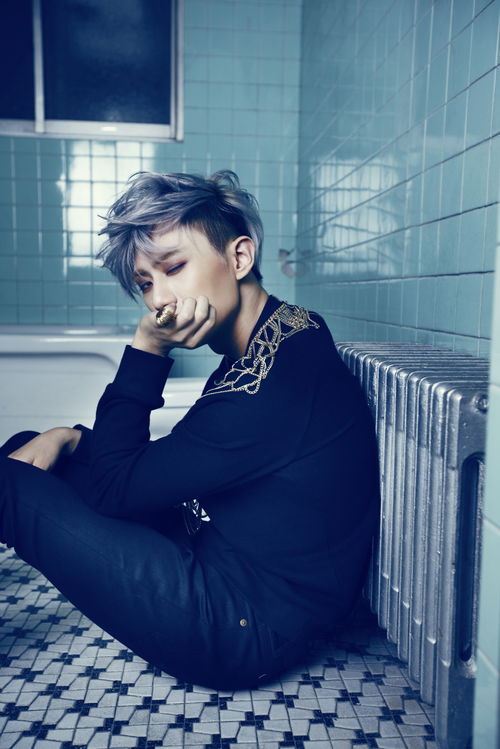 I’m also going to throw a $ at Hyun$eung of B2ST just because it feels like the right thing to do. I don’t know why I want him to have one, but his rise in recent years to Troublemaker fame makes me want to give this meek, coulda-been Big Bang member, turned super hot, sometimes creepy main dancer and vocalist a big fat $. I’m not entirely sure why Hyun$eung needs one, but I’m going with my gut here.

And finally, I couldn’t call myself a fangirl or a fanwife if I didn’t pass an honorary $ along to my ultimate bias lover husband, Jun.K, formally Minjun, and formerly Jun$u. I mean. The kid screams talent and charisma, and even though whatever 2PM is doing now is confusing and kind of makes me sad, Jun.K is a ridiculously talented music student and of course, in my opinion, prodigy.

He has done not only a considerable amount of producing, writing, and composing, but his own brand development and pursuing formal music education alongside being a member of 2PM. But I’ll stop here lest this become another IheartJun.Knolove4ever manifesto.

The power of the $ is latent, perhaps misunderstood, skewed, but also indiscriminate. And now I pass the power to you $eoulmates. Who deserves the sacred $?