Counterpoint: Reasons I'd Want to be a K-Idol 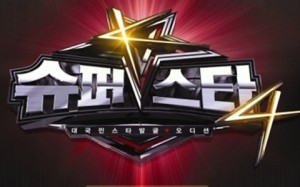 Over the last two years, the idol/starlet dream has gone into overdrive. From the reality shows that promise to turn the man on the street into a singing sensation, to the countless debuts on music broadcast, it seems that everybody can enjoy his/her four-minutes worth of singing and dancing glory.

While fellow writer Nabeela recently gave a few very good reasons on why idol-dom might not be her cup of tea, judging from the huge turnout at a recent talent contest close to where I live, the participants probably have their reasons for being there.

Here are a few possible reasons why Idol-dom still has its pull.

Reason 1: Maybe the person might just fit into the job

Let’s be honest, Idol-dom is not a calling for everybody. Here are some of the criteria.

As depressing as these might sound, these very criteria are also pretty relevant to some of the “alternate” professions in life, like the military or priesthood. Despite them not being for everybody, there are many who fit very nicely into these jobs, join and get a sense 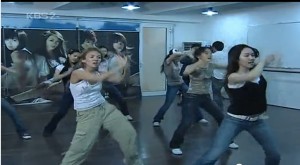 of satisfaction by being in it.

While not everybody can live with such control, there are those who like it, believing it gives them direction in their lives, as well as finding it worthwhile to work towards a goal. Besides working together with people who have common goals also allow for unique bonds to be forged, of going through the same thing together.

While it might be argued how much of this actually compares to having real friends, there is no denying those common experiences lend themselves to unique group relationships, as well as being the source of inspiration for fan ships.

Reason 2: The experience of being in an “alternate” job holds an appeal

The flipside of choosing  a job way out of the mainstream, are that the experiences are also for want of a better word, incomparable. Love the feeling of mobilising hormones when you step out on to the stage? The ability to elicit shrieks with simple hand movements when exhorting crowds? Then idol-dom offers the chance to weld such power over fans, who seemingly lap it up. 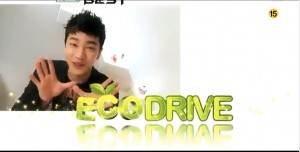 Also such influence also tends to show even at rather irrational levels. How many of us suddenly show interest in buying a product a celebrity has used, or attempt to imitate fashions that they have “experimented” with? Unfortunately, we all know how that turned out on our side.

Oh, and did I mention such influence doesn’t end at fashion? At the highest levels, celebrities also make for compelling spokespeople for causes on every thing, from animal welfare, to traffic safety, to supporting local agriculture (and eggs).

So for those who enjoy influencing others indirectly, you know where to head, and enjoy some perks in the process.

Reason 3: You know, success does bring silly levels of perks

Granted, this matters more at the higher echelons of the career, or being affiliated with a large and moneyed management firm, but at any level, K-pop is in the business of keeping up appearances, so any company who aimed to make their group look successful would pay for most expenses. In most cases, that would mean nice, well fitting togs, food that both nourishes yet pleases the taste 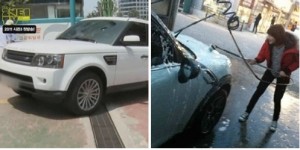 That is also not mentioning those lovingly sent gifts from fans, which range from personalised lunch boxes to yet another fancy bag. And for the groups that are with the Big 3, the perks just get… bigger, with personal cars (a fancy import would be nice) and plush pads overlooking Korea’s scenic spots.

Reason 4: If planned well, the career might not just end at 30 (though it would slow down):

With the short shelf life of an idol, there is always the fear that a few years of Dolce & Gabbana wearing would turn into a lifetime of being on the dole. While such stories may have been rife in the past, better financial management, as well as future planning mean that idols are now better prepared for life after Idol-dom. 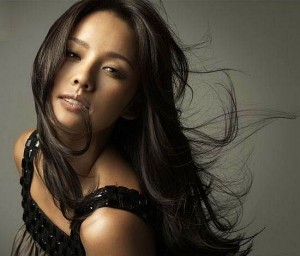 Love the company? One could always stay on as a director or musical advisor, with occasional forays back into music (See: SM Entertainment). Alternatively, one could always create a new entertainment company to groom future K-pop stars, as Rain and Andy Lee (of Shinhwa) have done.

Then there are also those attempts to gain legitimacy in the music world, by pursuing those very projects one could not do as an idol (S.E.S’s Bada and FIN.K.L’s Ock Ju-Hyun). Or in Lee Hyori, boldly forge a personality of being a trend-setting pop star and media personality.

And finally, who can forget the hordes of idols turned actors? Or the case of Tony An, who successfully applied his business acumen in varied business from school uniforms to artiste management, and making his money not being on screen, but from everything else off it.

Granted, such successes tend to be the tales of a minority, and that there will be those who struggle or fade into obscurity, but hey, for all we know, maybe you might just be the success? After all, given that life is non-stop cramming for exams, getting a degree like everyone in the class, then struggling in the job field, before seeing a few rise faster to the top, Idol-dom can in a way resemble reality, only with a little more glamour.

So Seoulmates, could you ever justify an Idol career?