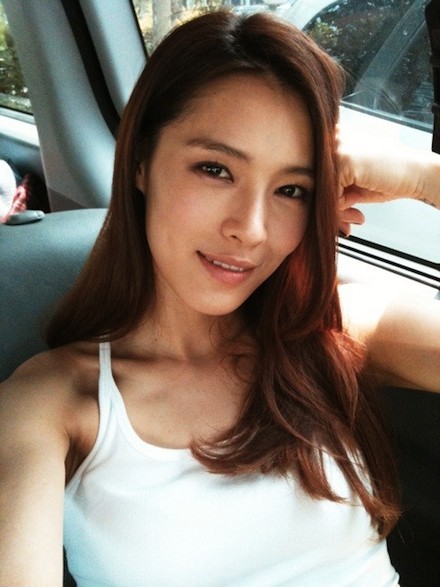 When After School debuted back in 2009 as a five-member Pussycat Dolls-esque ensemble with the ever addicting “Ah,” I was converted into a fangirl practically over night. Despite all the members having their own endearing bad girl charms, Park Kahi, the ever charismatic leader at the head of the pack, seemed to shine the brightest.

Her deeper pitch, banging bod and killer dance are a trifecta enough to put out the faint-hearted, and her passion simply captivated me. Though perhaps a little bit on the older side for that ever-bubbly and vibrant era of K-pop, Kahi stood out to me as a distinct kind of entertainer with drive and attitude. Her presence within the group gave After School a promising edge.

After School’s debut single “Ah” was sinfully catchy, but certainly a dose of different for what was trending on the mainstream in 2009. However, this image and size of After School seems like a vague memory in comparison to what After School is now.

As many of you have already heard by now, Park Kahi the former leader of After School, has opted to ‘graduate’ from After School in pursuit of a full time solo career. Kahi is the third of the five original members to leave After School (the first being So Young and the second being Bekah).

Regarding Kahi’s decision, I think this is perhaps one of the better moves she’s made for her career as an entertainer. Kahi is no rookie to the pop music scene: she spent the better part of her younger years as a dancer and a featured vocalist for other mainstream acts we know today. If there is anyone is After School who has the greatest potential at succeeding on their own, then it would be none other than Kahi, hands down.

[youtube http://www.youtube.com/watch?v=XnaIT6jTnB8?rel=0&w=420&h=315] I’m not just saying this because, admittedly, I am a Kahi fangirl. Kahi is one of the most talented female dancers in K-pop that I have ever come across, with an aura boasting of confidence and ferocity. She’s got the charisma and the looks to boot; plus, she’s not the shabbiest singer. What more can you really ask for when putting together a female soloist? Not to mention she has already endeavored into solo ventures with her solo mini-album and title track “Come Back, You Bad Person” in February 2011. So it is evident Kahi has tasted the temptation of a solo career and given it plenty of thought. 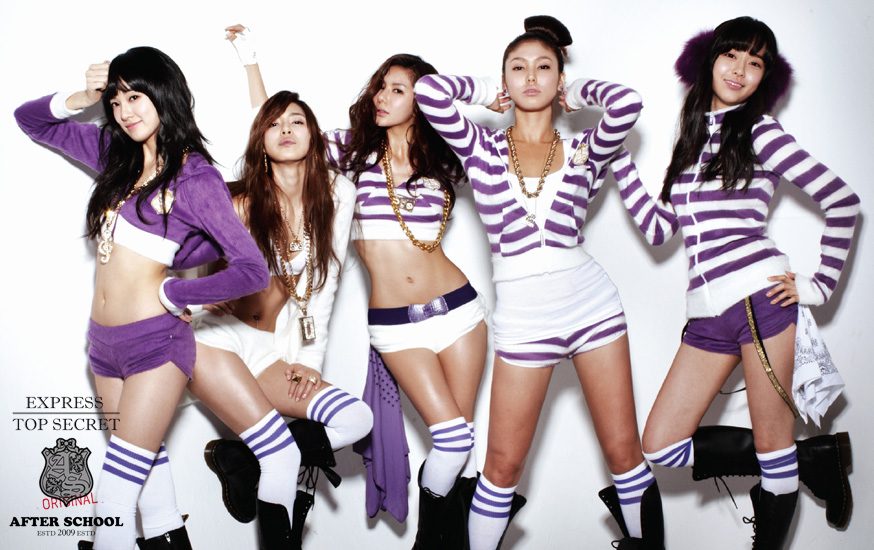 And more power to her, honestly. Over the years, After School has morphed into a group I just can’t keep up with, and in the grand scheme of the ever expanding numbers in the group, its seems as if Kahi was given less and less time to showcase her talents. Plus, leaders don’t so easily abandon their groups for frivolous reasons, more so since After School has had considerable success despite their ever-changing image (or so it seems ever-changing anyways…). It is apparent Kahi has thought long and hard about this decision, and finally has chosen to do what so many of us have wished she would do for so long. 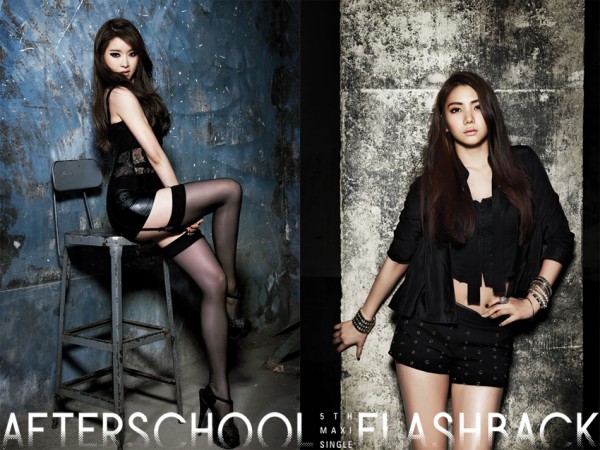 Jung-Ah, the second longest withstanding member of After School, is squared away for taking on the role of leader as of Kahi’s departure. However, like I mentioned before, After School has since lost me since the “Diva” era with their deviation in original concept and numbers. Though it is all too easy to fall in love with After School and their music, the way in which Pledis manages the group is too confusing at times. Also, not to mention After School looks absolutely nothing like they did back in 2009, so who is to say After School is really After School anymore, especially now with Kahi’s departure from the group?

So far, though, I’ve been extremely pleased by the “Flashback” teaser photos and obsessed with the dark, vixen-type feel the concept has so far for the upcoming After School comeback. However, to say who and what After School is now is a bit ambiguous. Its as if, slowly, over time, Pledis has deconstructed and reconstructed a brand new girl group right under our noses, without us ever truly realizing, for surely ’09 AS and ’12 AS are two completely different entities in the entertainment world. While After School is still considerably popular given all they’ve done so far, it is hard to imagine just what kind of group they’re going to become with out Kahi at the helm. Just where they go next has me worried, but we’ve yet to actually see, right?

What are your thoughts on Kahi’s decision and where After School goes next?