Is K-pop ready for foreign talent?

Reality audition shows are definitely in this year and out of the many shows that are giving birth to new careers, Survival: K-pop Star has become one of the most talked about show, probably because of the judges as well as the stellar contestants. 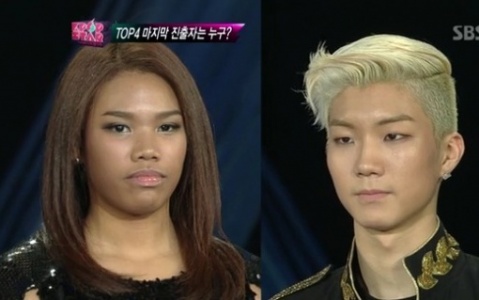 Park Ji-min is most definitely the next Susan Boyle — except younger, prettier and more talented. Lee Hayi is the voice of soul, Baek Ah-yeon’s is a the K-pop transformer and Michelle Lee is the breath of fresh air that K-pop would have benefited immensely from, if only last week’s episode played out differently. Who would’ve thought that dancer/rapper Lee Seung-hoon was loved more by the voting audience than Michelle Lee? Yes, Lee Seung-hoon has been rapping his stories but as BoA stated, his performances are either hits or misses depending on the story and his “Champion” performance was a mess. While I agree with Psy that he’d be a great entertainer one day — and maybe he already is — but he’s definitely not a polished performer and nothing compared to Michelle Lee.

Putting my disappointment and puzzlement aside, I started thinking about why Michelle Lee was voted off. JYP mentioned that at the end of the show she had a hard time expressing her emotions — which she has been criticized of one too many times by all judges — because she faced a lot of racial discrimination growing up. He expressed his sadness and urged all parents to teach their kids to be tolerant of each other so that there isn’t another victim like Michelle. And Michelle happily thanked everyone for her experience and did not show a sign of any tears. The fact that she was smiling when she was saying her last words demonstrates that she is accustomed to hiding her emotions, probably because she had a tough time growing up in a country where diversity wasn’t really accepted.

Despite the hardships she faced growing up and perhaps during her K-pop star career, I applaud Michelle Lee making it this far. Based on the talent pool of the applicants, I had a hunch that she would not walk away with the grand prize but I expected her to be one of the last ones to be voted off. It’s unfortunate that she didn’t make it as far as I anticipated because she is the breath of fresh air that Korea needs and I would’ve loved to see Korea learn a thing or two about being biracial from Michelle. She has raw talent — which was not shaped by some vocal trainer — is fluent in both Korean and English and has a different background, which I think would benefit her immensely as she progresses in her musical career. 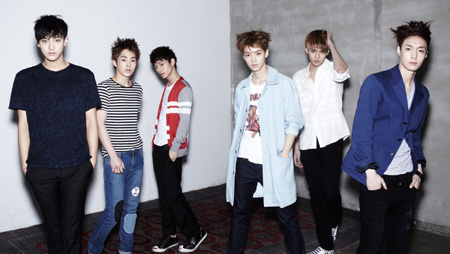 Was Michelle voted off solely based on her inability to express her emotions? Probably not and I speculate that Michelle just didn’t warm to the Korean voting public as much as the other contestants, well, simply because she is half Korean. This indirectly demonstrates that K-pop isn’t truly ready to embrace diversity — well at least the voting Korean public isn’t. While there were and are attempts to embed foreign members within K-pop groups, such as Miss A, 2PM, Super Junior and most recently, Exo-M, we all know where these foreign members stand, in terms of actual work within the Korean entertainment world. And at this point, adding a foreign member seems like a marketing tactic. It assures that the group in question will have some “in” with another country and of course, they can play the translator role whenever they promote in the country of the foreign member’s origin.

No one will deny that foreign talent within the K-popsphere is still a nascent concept, although Insooni and T made head-ways.  But will K-pop evolve to truly embrace and celebrate diversity or will they continue to stress the “K” in K-pop as it tries to venture out globally? The more I think about it — I’m quite not sure what the right answer is. On the one hand, would it still be “K-pop” if the members are foreign? But how would K-pop groups appeal to the greater international audience if they are strictly Korean? Is the best answer just slapping a foreign member into a group? Whatever the right answer is, I can’t help but to feel that the current status of foreign talent in K-pop is seriously lacking. And while there are global auditions held by various entertainment companies and shows such as K-pop star encouraging the participation of foreign fans, I wonder how ready the industry and the core audience — the Korean public — are in terms of accepting outsiders. It appears that we are slowly moving into the right direction but seeing someone as talented as Michelle Lee getting voted off next to Lee Seung-hoon makes me question which direction we are moving towards. 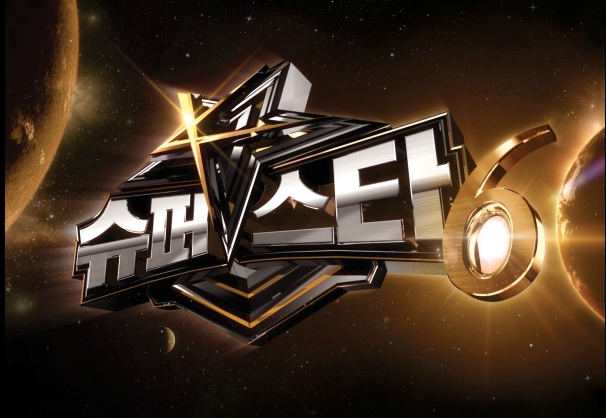 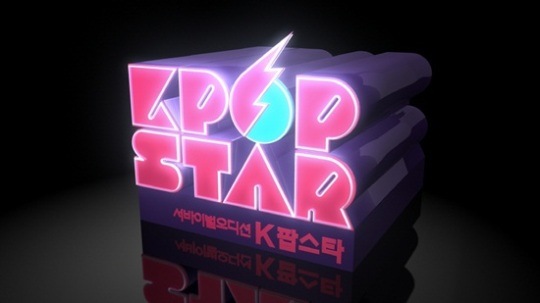