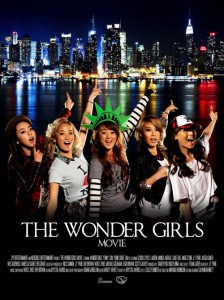 If you are a K-pop fan, it is seemingly impossible to avoid talk of Hallyu and, especially these days, K-pop’s increasingly rapid expanse towards the American and Western markets.  Personally, I’d say that I’ve contributed almost nothing to this discussion so far except to say that K-pop in the West embarrasses me somewhat and contextually doesn’t really make sense.  But in all of our fervent speculation over whether or not anyone in K-pop is going to “make it” outside of Asia, somehow the question of what, exactly, Hallyu means to Korea as a society gets a bit lost.

I certainly don’t claim to be an anthropologist, sociologist, or anything of the sort, but I do acknowledge that an ethnographic approach to Hallyu — one that attempts to contextually understand Hallyu’s impact and how people on the ground see and experience it — is starting to make extraordinary sense in the social science world.  In fact, there is as of yet no definitive English-language ethnography on Hallyu, which is both good and bad; on the one hand, the field is completely open and practically brimming with possibility (which is excellent news for those of us in academia who maintain a robust interest in Hallyu, aka those of us who like to believe that we fangirl constructively); on the other hand, unless one is out there doing fieldwork and in the thick of it, any theories we might test or conclusions we might draw are largely speculative.  That in and of itself, however, shouldn’t keep us from exploring.

That K-pop is what it is — a glittery, opulent, extravagant LOL-fest of cuddly and fierce goodness — has often precluded efforts to probe more deeply into understanding its development and meaning in South Korea.  However, I’d like to put forth the idea that the export of Hallyu is actually deeply tied into consumer mentality and nationalism in South Korea. 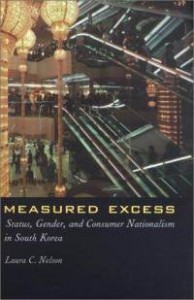 In 2000, Laura C. Nelson, a researcher with MDRC, published an ethnography on consumer habits in South Korea entitled Measured Excess: Status, Gender, and Consumer Nationalism in South Korea.  As the title suggests, Ms. Nelson uses the work as an opportunity to introduce readers to the idea of consumer nationalism, which I define as the belief or understanding that there is a link, be it conscious or unconscious, between the choices we make as consumers and our ideas about our nation and nationalism.  South Korea makes a particularly interesting locale for research on this topic because, as Ms. Nelson points out, South Korea’s economic rise has been staggering in its pace (following the Korean War, 1950-1953, South Korea was poorer than Ethiopia; it is currently the 15th largest economy in the word) and the polices that were implemented to achieve such monumental growth created an environment in which the act of consuming, or spending money/purchasing goods, was inextricable from ideas of nation-building.

To grossly oversimplify matters (and I welcome any corrections/clarifications, for I am certainly no economist), South Korea was largely able to achieve a high growth rate due to heavily emphasizing exports, cutting down on imports, and encouraging the population to purchase Korean products as often and much as possible.  Did you know that there was a ban on the importation of Japanese cultural products, along with many other Japanese products, that only ended in 1998?  Although this ban is very much tied into anti-Japanese sentiment whose historical roots are far beyond the scope of this post, the idea is clear: by reducing the number of imports, South Korea allowed domestic competition, products, companies, and markets to flourish.  As such, Korean products themselves (and the way they were consumed by the masses) became imbued with a nationalist character and were sometimes even seen as points of pride, most notably when these products were consumed at large in other countries (here I refer mostly to electronics like those manufactured by LG and Samsung  as well as cars produced by Hyundai and Kia).

If you managed to get through that little history lesson, good for you; I’m finally going to talk about K-pop now.  Regardless of K-pop’s origins, it is now fair to say that K-pop is often understood as a product of Korea, and the consumption of K-pop has not only contributed enormously to South Korea’s domestic economy, but has made a definite splash across Asia.  Though it has been 12 years since Ms. Nelson’s book has been published (and I just threw up a bit thinking that kids born in 2000 are now in junior high), South Korea’s attitudes towards consumption are not radically different today.  South Korea’s rapid rise continues to contribute to the nationalist discourse surrounding consumption, spending, and exports.

And now K-pop stands poised to be South Korea’s newest cash-cow export to the West. 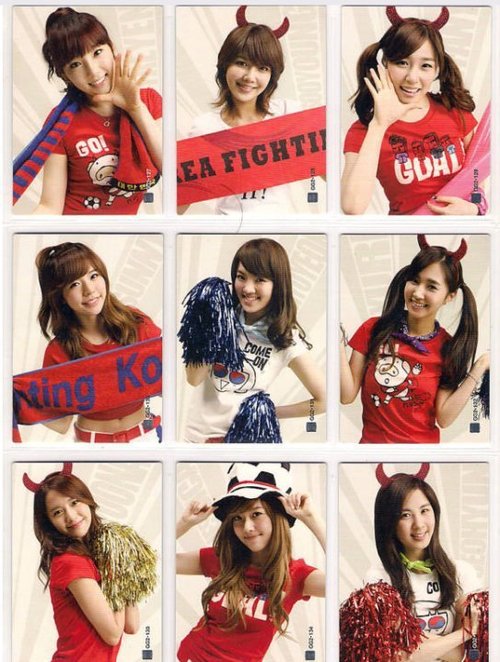 As someone who has lived and done research in South Korea, it’s not difficult for me to identify Korean brands that have become household names in the US, where I was born and raised.  I know that my father’s Samsung cellphone is Korean; I know that my own Motorola is not.  I know that our LG refrigerator is Korean (and I know that LG does not stand for “Life’s good”), but I don’t know if my father does.  My father drove a Kia for about 5 years and I don’t think it ever dawned on him that it was made by a Korean company.  My point?  Given the way that Samsung, LG, Kia, etc. are marketed in the US, it isn’t immediately obvious — and may never become obvious — that these companies are Korean.  This is definitely not the case with K-pop.  As a cultural export, K-pop will be understood and judged overseas as a wholly Korean product — and its success (or failure) may, along those lines, be understood in South Korea as a success (or failure) of Korea itself.

K-pop doesn’t necessarily just have the fortunes of the entertainment companies hanging in the balance of its Western expansion; it also carries with it the pride of a nation whose consumer experiences are still very much tied to ideas of Korean nationalism.  I’m not Korean, and I in no way intend to speak for Koreans themselves, but  I can only imagine how Koreans (particularly those who have memories of growing up in far leaner times) feel when they hear of K-pop’s overwhelming success in Japan, which has been dubbed a “backwards” flow, given the dominance of Japanese popular culture following the aforementioned lifting of the ban in 1998.  I can also only imagine how they must feel hearing that their national sweethearts, SNSD, somehow managed to make it onto two nationally syndicated American television programs, or that the Wonder Girls starred in a made-for-TV movie on TeenNick, or how Rain won the 2010 MTV Movie Award for Biggest Badass Star due to his work in Ninja Assassin.  Think about the number of “butthurt” or “delusional” comments that we see not only here on Seoulbeats, but on other K-pop forums and pop culture websites — while it’s possible and likely that a lot of the commenters really are just butthurt fans, it’s also possible and likely that the motivation behind such fierce defense of K-pop and Hallyu stars is linked to K-pop’s associations with Korean nationalism and pride.  A condemnation or criticism of K-pop can, in this light, be seen as a condemnation of South Korea or Korean culture itself — and that’s bound to provoke some pretty fierce sentiment.

I’ve done my fair share of scoffing (and will likely continue to do so) about K-pop and Hallyu’s continued westward expansion, but lest I get too snarky, it behooves me to take a step back and remember that it’s not just a bunch of girls who wear hot pants and sing off-key that South Korea is exporting; it’s a product that, regardless of K-pop’s actual ties to indigenous Korean culture, has nonetheless become a Korean cultural product of our time.  We may laugh or cringe at the idea of SNSD on Letterman, but for a country that had nothing just six short decades ago, the selling of this Korean product abroad is a phenomenal achievement that is deeply tied to long-standing ideas about the Korean nation.  And in that regard, I have no choice but to wish it the best.