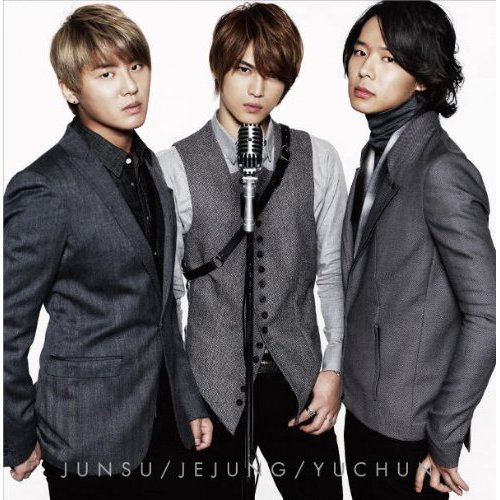 When Junsu, Jaejoong, and Yoochun opened a lawsuit against their former label SM Entertainment, fans around the world saw the demise of what was perhaps one of the greatest K-pop boy groups of our generation. Midsummer 2009, Jaejoong, Yoochun and Junsu filed an injunction to suspend their ‘slave’ contracts and took SM to court. In October 2009, the Seoul District Central Court ruled in favor of the JYJ party, affirming their right to participate in independent entertainment activities and granted their injunction to suspend the SM-JYJ contract.

Since then, there has been other issues discussed in consequent court hearings, verdict refutations, and fandom schizophrenia. Dozens of claims, accusations, and excuses have been coughed up from the bowels of the internt to provide reasoning as to whether the case was justified and arguable. Fans across the globe have shed tears and waged war and have been feuding over the issue since the initial uproar began. There has been all but few, truthful conclusions wrought from such arguments, but much disparity and confusion regarding the conclusion of the JYJ vs. SM case.

As the politics of the issue are still debated, the music, however, has yet to stop. JYJ has developed into a distinct artist group, truly something unlike what we’ve ever seen before in the Korean music industry. What used to be pop mega-idols that were once spoon fed by an enormous and influential entertainment company have now turned into self-writing and self-composing artists of music and who now produce albums and conduct world tours. The glitz and glamour of it all had some of us asking, is there something these boys can’t do?

We found the answer all to quickly. Despite serious growth and a plethora of new music, JYJ was not allowed to promote themselves as a group on major music shows and on major TV networks. For some time, music shows released statements regarding the obvious omission of JYJ: they refused to allow JYJ onto their show due to their ongoing lawsuit, simply because they wanted no part in influencing an unfair or unjust outcome. 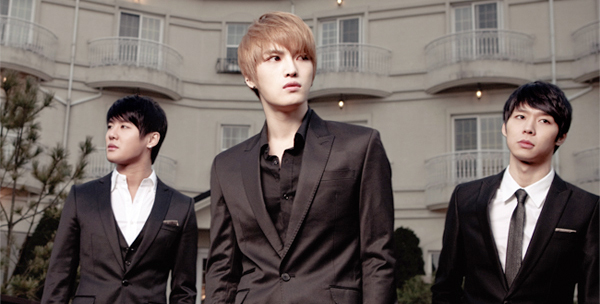 And for a while, I guess, that was understandable. Legal issues are sticky matters, more especially when it deals with big name, all-powerful companies like SM Entertainment. But as the years have gone by, and JYJ has continued to be scheduled for events and performances only to be cancelled last minute time and time again, fans caught onto something bigger than the fear of ‘influencing an outcome’. And so did JYJ.

Cue the Korean Fair Trade Commission. The FTC became involved to investigate the claims that JYJ activities were being interfered and preempted by SM Entertainment, as well as the ‘bans’ placed upon them by major networks like KBS. After an exhaustive one year of fact-finding and examination, the FTC was able to rule SM Entertainment guilty of interfering with JYJ’s activities. In a recent interview, head of the FTC Kim Tae Hwi confirmed the investigations concerning the issue and reassured audiences that an official statement will be made once the case is formally finalized. SM Entertaint will be fined a rumored 100 million KRW, or about $87,000.

This ruling could be the light at the end of the tunnel fans have all been searching for. For JYJ and the music industry, this decision could be seen as a potential game changer. Now that SM has been called out for their perpetual cock-blocking, JYJ may be free from the powerful reaches of SM to appear on network televised events, including music shows, radio shows, and even variety. Keep in mind, however, that I am just speculating; It still could months or even years until JYJ reappears as a unit on the mainstream scene. But this FTC ruling is truly a glimmer of hope, and it’s hard not to fantasize about a brighter future for JYJ and their music.

In light of the FTC ruling, a lot can be said about the shortcomings and evils of the entertainment industry. However, at the same time, a lot can be said about the changing nature of the industry, as the JYJ-SM case brought to light not only stories of mistreatment and unfairness that have appalled fans and judiciaires alike, but also stories of new beginnings and unlikely triumph. It’s been a bumpy road for JYJ for quite some time now. But in the midst of the fight against the forces posed against them, as these boys continue to pursue music as well as their artistic visions, it seems like things are starting to take a turn for the better. 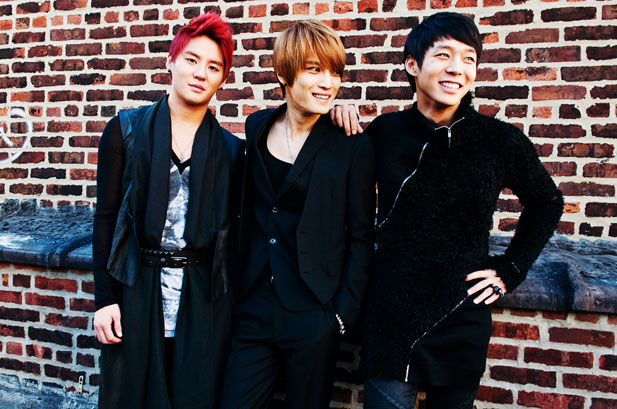