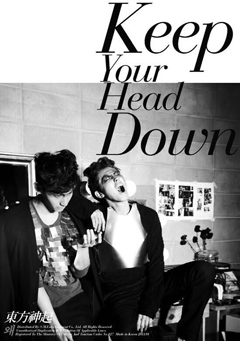 2011 is winding down and before we celebrate the end of the year, we must give kudos to the singers, actors and actresses that made K-pop memorable this year.

We want to poll you guys for what you think were some of the best of K-pop this year, starting with best song of the year.

There were many, many contenders for this list, but we narrowed it down to the following 30 songs for contention of Best K-pop Song of 2011.

Which song did you jam to all year?