Color me (not) surprised

I never look forward to reporting or reading stories like these.

On July 25th’s episode of MBC TV ‘Hot Brothers’, a ‘Don’t get worked up under any situation’ test took place in the recording while they underwent extreme situations meant to stimulate their heartbeats.

Lee Kikwang did an imaginary CF filming, and made up to look like an African American. Following this, a series of crummy situations occurred, breaking the common belief that filming a CF is a cool thing. In the end, Lee Kikwang was turned into an African-American and was embarrassed endlessly in extreme situations and unexpected outfits.

However, when Lee Kikwang was filming the watermelon CF, he put out all his acting skill, and after several NG’s, he just narrowly succeeded at the watermelon CF. But right after, he was hit with another challenge. A surprise guest appears and questions the true identity of Lee Kikwang in front of all the staff and guests.

The surprise guest said that they knew Lee Kikwang well, and that the ‘Lee Kikwang’ standing in front of them, dressed up as an African American was not really BEAST’s Lee Kikwang, accusing him and making him helpless. – CREDITS: TVDaily (SOURCE); YOUR NAME@B2ST RISING (TRANS)

It has come to my attention that many Korean pop-based media outlets are refusing to report this news for fear of overreaction and infighting amongst fans of Korean music. While racism is a hot button issue it is also an important one. It is a very real indignity that continues to this day, but we will never erase it unless we try to understand it; and part of that understanding is discussion.

This is not about trashing reputations or placing blame on any one person; it’s about having an open dialogue about these prejudices and stereotypes and why they still persist. By refusing to speak about it and sweeping the incident under the rug, all we get is confusion and misunderstandings. Thus, nothing gets resolved.

The United States of America has racism deeply entrenched in its history, beginning with slavery and spanning practically the entirety of the nation’s lifespan. Apologies were made and restitution paid for the horrible things done and after, racism was deemed over, finished and no one should dare speak of it anymore. However anyone who has lived through the Civil Rights Movement of the 1960’s can tell you the issue is anything but done. Society has come a long way, that is true; but America still carries deep wounds from that time period. People may live in “harmony” but still won’t address the decades-long history of resentment that lies just beneath the surface. One doesn’t have to look far to see the many repercussions of this behavior in our society.

Incidents like these do serve as a harsh wake-up call to me. I may enjoy k-pop and Asian culture, but I am not Korean, not Asian – I am Black and will therefore always be an outsider. It’s like a slap in the face, and it hurts. But even amongst all that hurt, I understand. I understand how rapidly stereotypes can be established in an isolated, homogeneous country. I understand that people make mistakes and they often act out of ignorance. I understand that there is a lot of misinformation out there. But we can never make things better unless we open our hearts and minds and talk to each other. Only then will we truly understand. 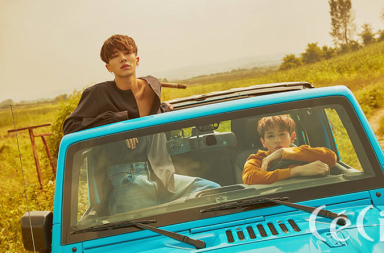 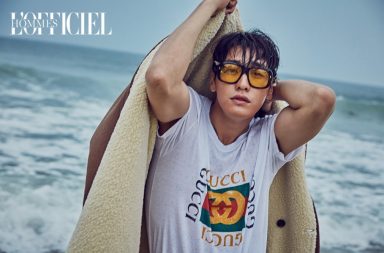 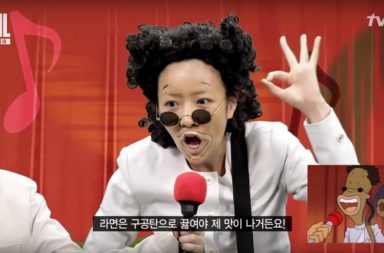