After broadcasting for over a decade, the beloved live music show Yoo Hee-yeol’s Sketchbook was officially brought to a close last month. The program has been around for a long time, and the sudden announcement of its last episode was quite shocking and disheartening for viewers. When discussing reasons for the show’s end, many would probably point toward the plagiarism scandal that the singer-songwriter host was recently caught up in as the most prominent factor. Music plagiarism is a tricky subject with mixed opinions on whether or not Yoo Hee-yeol actually plagiarized other songs. But, regardless of the scandal’s outcome, the conclusion of his talk show still leaves a bitter feeling and is a great loss for artists and music enthusiasts alike.

For K-pop fans, many are likely to be familiar with the various music shows that air weekly in Korea such as Music Bank, Inkigayo, and Show! Music Core. In the majority of episodes for these kinds of music programs, the lineup mostly consists of numerous idol groups promoting their latest album. And if a group is prerecording a stage, cheers and fan chants from passionate fans are expected.

In comparison, Yoo Hee-yeol’s Sketchbook offered a considerably different ambience. Rather than gauging an artist’s popularity to determine the performing lineup, the show focused on introducing a variety of music to viewers and thus featured a diverse range of musicians including those who rarely appear on television programs like veteran singer Park Hyo-shin and rookies like the duo Khan who guested on the program just a few days after they debuted.

Furthermore, since Yoo Hee-yeol’s Sketchbook also served as a talk show, it had a slower pace and created a more relaxed setting. Correspondingly, the audience was not typically comprised of energetic fans who are extremely familiar with the artists’ works, so the absence of loud shouts and clapping during the performances contributed to the calm atmosphere. Another significant aspect of the show was that it gave opportunities to singers to put on unique stages that they normally wouldn’t on other music programs. One example is 2NE1’s special “Come Back Home” performance where they, instead of showcasing their charismatic dance moves as usual, sang a touching and emotional acoustic ballad version of the song. Moreover, guests frequently performed covers in addition to their own songs. Some popular performances include TaeTiSeo’s cover of Destiny’s Child’s “Cater 2 U”, Kim Feel’s rendition of “It’s Not Love If It Hurts Too Much” originally by the late singer Kim Kwang-seok, and Kim Hyun-chul’s “Why” sung by actresses Go Ah-sung, Esom, and Park Hye-su.

And as one might expect, Yoo Hee-yeol’s Sketchbook gained another layer of character from the hosting style of Yoo Hee-yeol. Since he is a musician himself, also known as Toy, Yoo Hee-yeol was a great host to interview the artists that guest on his show. He was able to match the vibes of guests with ease, being polite and welcoming toward newcomers on the program and playful with more outgoing artists. His questions were mindful and specific to the interviewee, conveying the research that he and the production team did for each performer. Yoo Hee-yeol’s respect and genuineness was evident in each episode.

Because of his earnest image, it was especially surprising when Yoo Hee-yeol’s song “A Very Private Night” caused a stir for sounding very similar to “Aqua” by renowned Japanese composer Sakamoto Ryuichi. As the plagiarism controversy continued to grow, Yoo Hee-yeol’s record label Antenna acknowledged the resemblance, explaining that the songwriter was a longtime fan of Sakamoto and may have unintentionally imitated the theme of “Aqua” when composing his song. After reaching out to the Japanese composer, Antenna relayed that the matter was resolved with Sakamoto responding that he and his team confirmed that the melody and chord progression of “A Very Private Night” does not precisely copy “Aqua” and is not so similar to warrant a lawsuit. Considering the dictionary definition of ‘plagiarism’ which entails the plagiarizer to pass off someone’s work as their own, this controversy would have supposedly been settled. If the original artist in question sees no issue with the song, shouldn’t the allegations die away?

This unfortunately was not the case for Yoo Hee-yeol as more and more of his written songs were brought up. “Please Don’t Go My Girl” which was released for the 2013 music festival on Infinite Challenge was said to be copied from Public Announcement’s “Body Bumpin’ (Yippie-Yi-Yo)”, and some were convinced that Sung Si-kyung’s “Happy Birthday to You” was taken from Tamaki Koji’s song of the same name. He was also accused of plagiarizing another one of Sakamoto’s songs as “Time to Turn On” sounded similar to the Japanese composer’s “1900.” Though, Antenna later stated that Yoo Hee-yeol had not listened to “1900” before. As a result, a fair amount of people were doubtful of Yoo’s claim of unconscious plagiarism.

The argument here is that it’s understandable if such likeness happens once, but the occurrence is no longer accidental if it’s present in multiple songs. However, for professional musicians, these incidents are actually quite common. With countless songs in the world and only a limited number of notes on a musical scale, it is inevitable that some songs will sound alike. And Sakamoto touched upon this in his official response:

I have some pieces that have obvious strong influences from Bach and Debussey, whom I love, respect, and from whom I have learned a lot…Every creation is influenced by existing arts. It would be great and appreciated if you could put 5~10% of your originality into it. That is my long-time opinion. I am still trying my best to raise my originality percentage on every music I create, which is challenging. But that makes the art beautiful, I think.

Plagiarism scandals are certainly not new in the world of K-pop. In fact, K-pop is known for incorporating various musical influences from other countries which may have given rise to the controversies surrounding certain tracks.

Sunmi’s “Heroine” was suspected to have plagiarized Cheryl’s “Fight for This Love” due to similar concepts and melodies. Teddy Park, one of the song’s producers, denied the allegations and asserted that “Heroine” was not influenced by “Fight for This Love” in any way and is a 100% original creation. With Seventeen’s “Don’t Wanna Cry,” the track received attention for sounding like “Something Just Like This” by Coldplay and The Chainsmokers. Interestingly, Pledis Entertainment’s response was to add the British band and American duo to the song’s credits while still maintaining the stance that it was written independently in order to avoid chances of a lawsuit and negativity that could affect Seventeen’s image.

Looking at these cases, it would seem sensible to provide a more thorough explanation of why a particular song is not plagiarized when refuting such claims. This is exactly what IU’s label Kakao Entertainment, or LOEN Entertainment as they were known then, did when “The Red Shoes” was under fire for resembling Nekta’s “Here’s Us.” In their official statement, the company clarified that “The Red Shoes” is in B-flat minor while “Here’s Us” is in B-flat major. Additionally, the first verse, chorus, and bridge are considered to be completely different from Nekta’s song. And yet, despite the detailed assertion, there were still many who were not satisfied.

In this sense, the ultimate deciding factor for a song to be deemed plagiarized or not is not necessarily facts, but rather whatever opinion is most popular. Music theorists could describe the dissimilar elements of Yoo Hee-yeol’s songs, arguing that they are not considered plagiarism, and the result of the scandal might still have been the same. The composer eventually decided to step down from Yoo Hee-yeol’s Sketchbook, marking the end of the show.

With many varying opinions, the meaning of music plagiarism is vague and remains a complex topic particularly for nonprofessionals. Of course, we probably won’t ever truly know if Yoo Hee-yeol purposely copied other songs. But, for someone who has constantly expressed his love for music as a craft and art on his show, it is difficult to imagine him deliberately plagiarizing a song, especially one from a musician who he greatly respects.

Nonetheless, whatever stance is taken on the matter, the loss of Yoo Hee-yeol’s Sketchbook feels both strange and saddening after 13 long years of broadcasting. It is regrettable that the program, which was a notable platform for viewers to enjoy and discover new music and artists, came to an end in this way. Though, it would be nice to think that as time passes, Yoo Hee-yeol’s Sketchbook would be remembered not for its abrupt conclusion but as a noteworthy show that celebrated and appreciated music of all kinds. 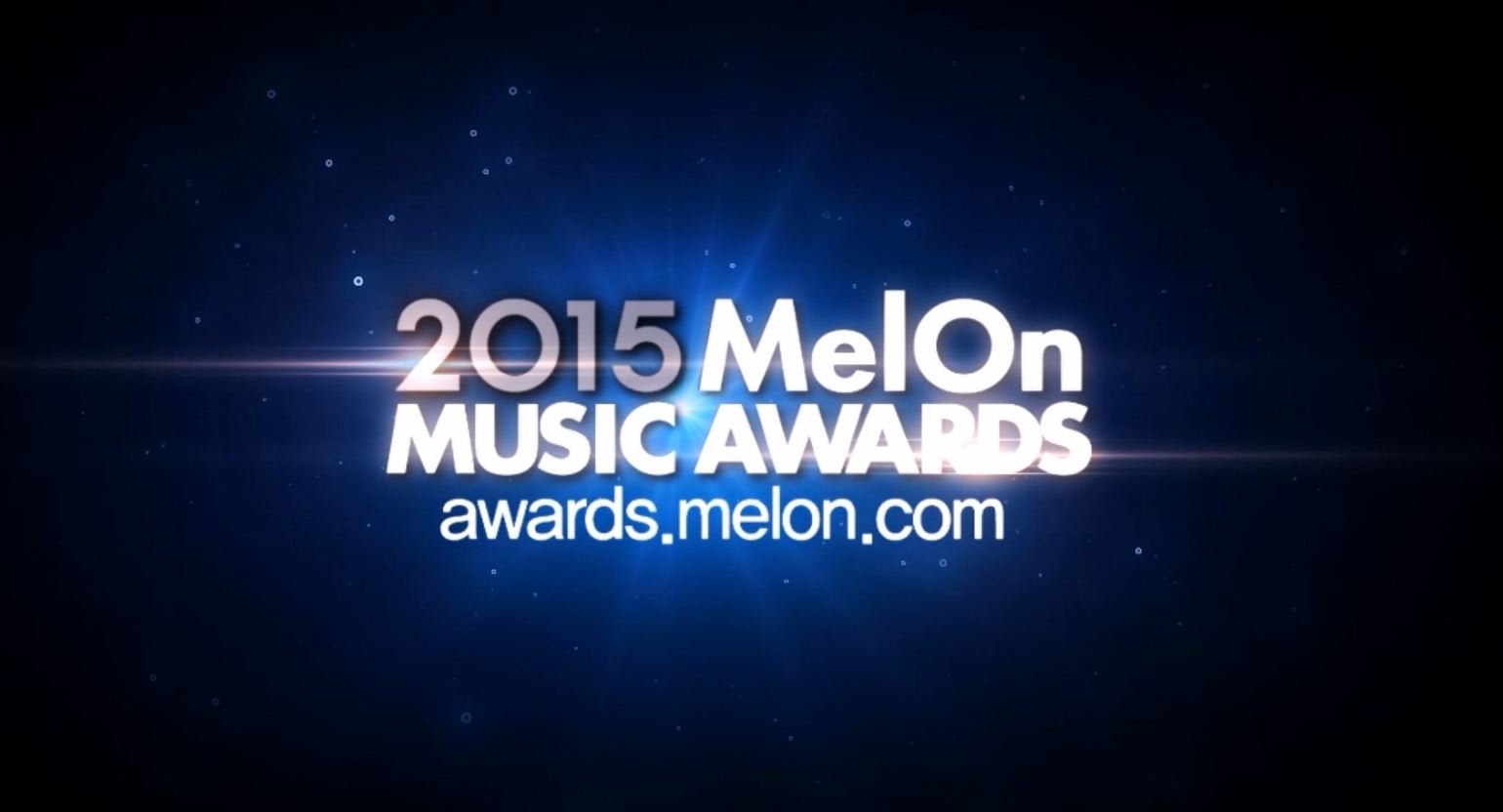 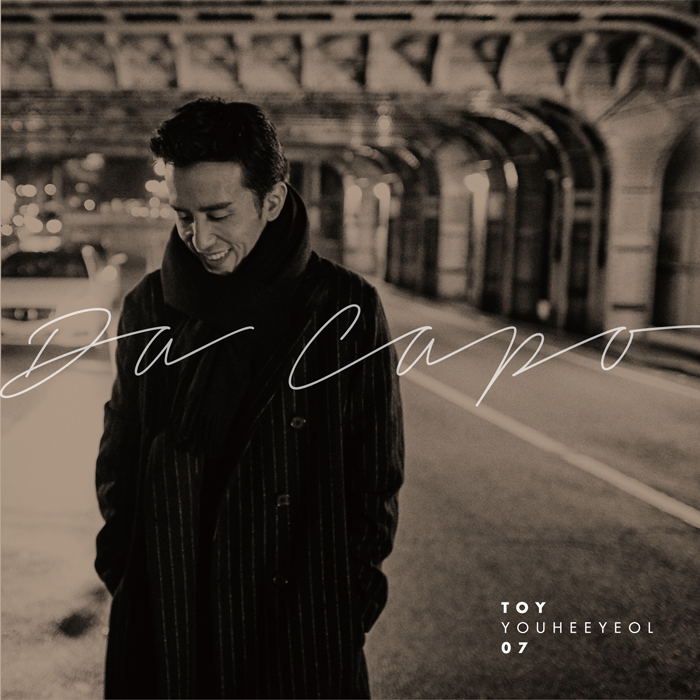