NCT 127 Explore Their Identity With "Regular-Irregular"

NCT 127 is back with their first full-length album, Regular-Irregular. Complimentary to the conceptual “dream” in “NCTmentarys”, the group explores what happens when you repress your dreams in the real world, and what happens when you let them free. The “Regular” side of the album is marked by peacefulness and looks at the real: the times when sleep is a blink away. The “Irregular,” showcases the chaos of the dreamworld: the fascinating unconscious that arises when you let your dreams roam free. With the album, NCT 127 poses the question: just how much of our world do we control? With their music, they answer it.

The first act of the album—the “Regular” side—is aimed towards the calm, achieving so only slightly. “City 127”, the first song in the album starts rather promising while managing to be somewhat enjoyable. Although the lyrics play within its verses, it isn’t long before the slow tempo gets in the way of enjoyment. Not even its chorus’ harmonization—which sounds great—is able to spice up the song. This same quality seems to be a recurring trend for the “Regular” side: genericness.

You, when looking at me, the stopped time

Glowing all night long, this city

Nver ending, the story of the two of us

Take “Replay (PM 01:27)”, which links back to the amazing “Back 2 U (AM 01:27)” released in 2017 and doesn’t do it justice. It is essentially what it implies: a complete replay of stuff you have heard before. It is the biggest testimony to SM Entertainment’s trend fever by not being interesting at all. Literally, house is the last thing I expected to hear here — and it isn’t a good surprise. 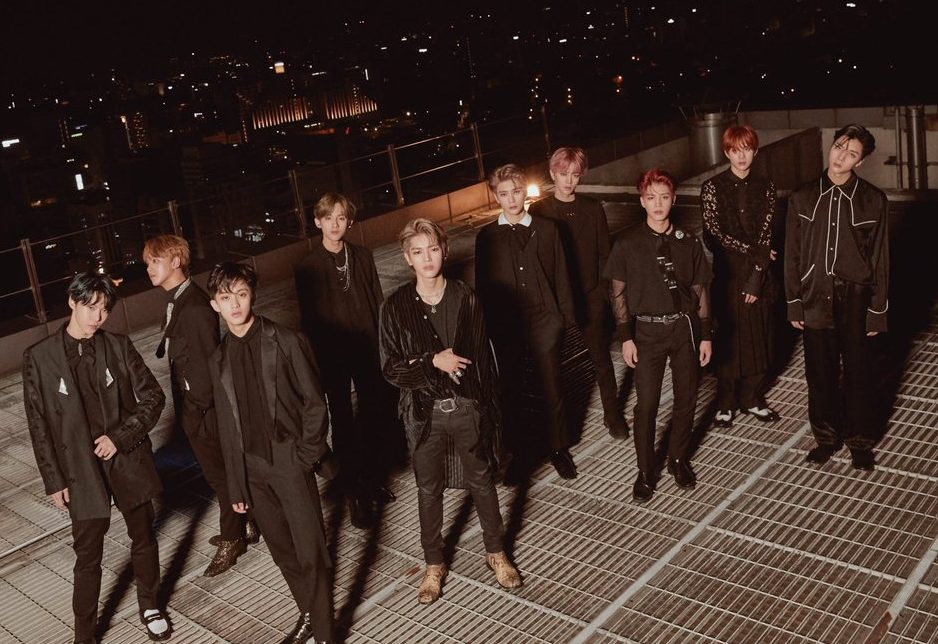 Nevertheless, it gets better from here. “Knock On” starts driving the trajectory of the album somewhere else. Minimalistic in nature, “Knock On’s” slow tempo—unlike before—is one of its best assets. One that is further complimented by its own low-end which manages to push the song forward. And yet, the best part is the beautiful harmonic vocal runs which nonchalantly showcase the vocal power of the group.

Still in a different direction, “No Longer” is the album’s necessary ballad, and unlike in many other albums, it fits. Without completely destroying the linear cohesion of the album, “No Longer” manages to be a likable change. It is driven by a piano; a real instrument that is not overpowered by the usual vocal showoff. The song strives towards emotional directness, and achieves it as a conclusion to the first side of the album. It’s a true testament to the real world: generic, limited, and somewhat boring.

The more I want you

My reality gets heavier

These days we don’t see many interludes in K-pop albums, and yet NCT 127 has been able to make one that is grandiose. Written by Hitchhiker as an essential part of the album, “Interlude: Regular to Irregular” allows for the album to convert. Starting much like spoken poetry with a backing melody, the interlude is enchanted further by its diverse language. In a surprising note, Korean is not the only language spoken. Japanese and Chinese are spoken as well, performed by Yuta and Winwin respectively. It is, without a doubt, an irregularity.

“All that we see or seen, is but dream within a dream” is Edgar Allan Poe’s fragment that then turns the album around for much better. Synths take over from “Interlude: Regular to Irregular” replacing the previously-heard calmness with dynamism. Significantly, this change, rather than being representative of the two acts in the album, conveys the nature of the Irregular; along duality, musicianship that doesn’t shy away from alternative sounds.

“My Van” is just that: a true showcase of the “Irregular.” Musically, it conveys diverse verses. Conceptually, it opens the second play of the album with dark sounding rhythms, intimate vocal lines, and trap-esque synths. “My Van” is a daring choice that presents the unusual, aggressive, slow, and honest; a shameless exposé of NCT, much like previously-released “Whiplash” and “Baby Don’t Like It”. Though, this time, it aims to showcase the life of an idol.

The track “Come Back” follows, a song that the most hardcore NCT fans have heard before. Previously a part of NCT 127’s Japanese release Chain, “Come Back” has been translated Korean, providing much of the NCT melodic quirkiness and interest with vocal lines that, when translated, sounds just slightly off. That quirkiness—which at times can be playful—is very much essential to the nature of the album.

This brings us to “Fly With Me”, the seventh song off the album. It’s a mix between the usual pop sounds of K-pop and the “Irregular” sounds of NCT 127 that starts off pitch, with Doyoung sounding tonally-explicit and hinting at a song that never actually comes along. “Fly With Me” is slightly deceiving at the start, suggesting the rocking pop song had the potential to be something else.

Face the same dream as it started to flow

We want to be one from now on

Latin-pop instrumentals, reused sounds, and a soundscape not typically NCT 127 mark “Regular” as the title song. It’s a song that is inherently different from every other on the album. “Regular (English Version)” was released as part of the “Irregular” side and “Regular (Korean Version)” and was released as part of the “Regular” side. The placement seems to make no sense — the songs seem to make no sense. Yet here they are, breaking the flow of the album by sticking out for all the wrong reasons. Worst of all, the songs aren’t even bad. Sure, they are lyrically a mess, but they have a pretty engaging bass line. However, their placement doesn’t fit into the album’s narrative. Thankfully, the album doesn’t end with this comparatively low note.

Although the Irregular side is mostly dark-sounding, the supposed “bonus track”—and ending track—“Run Back 2 U” is the final testament to NCT 127’s new commitment towards duality. For as many songs that have come before it, this song finally manages to mix many successful elements. As the culmination of the album, it acts as a last treat in regards of cohesion.

As a real exposé of both the “Regular” and “Irregular,” it is really only the second act of the album that manages to show NCT 127’s commitment to mixing regularities with their own sound. With this organization, it is almost as if the second act is the only worthwhile part of the album. The “Irregular” seems to be congruent to the character of NCT 127. It’s a true testament to our limitless dreams: ever-changing, infinite, and astonishingly fascinating.

Though, this isn’t to say that the “Regular” portion of the album is unpalatable. In fact, it still is enjoyable.  However, it is how impersonal the songs feel that manifests as the true issue.  The first act of the album — arguably the most important — manages to say close to nothing about who NCT 127 are. In end, this damages the “Irregular” just as much as the whole album. 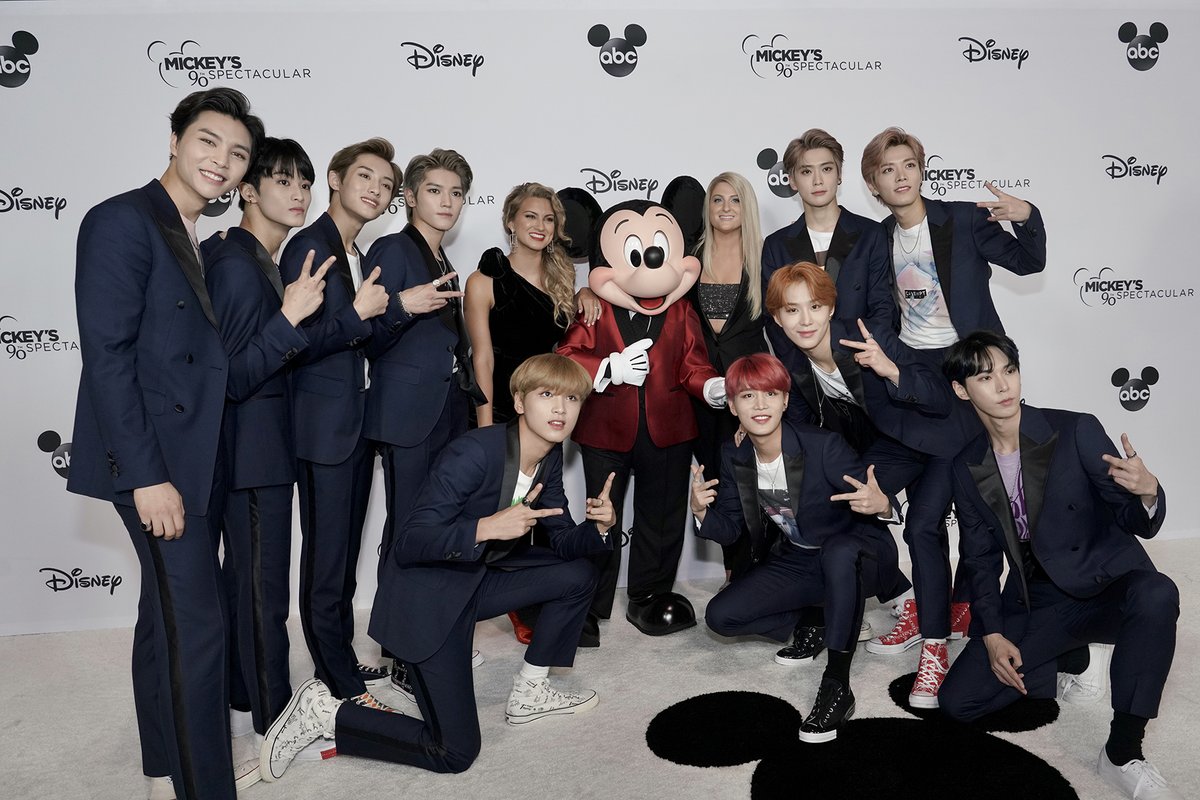 Yet, these aspects are not unique to the album. Much of what we see here seems to be prevalent in the overarching themes of NCT: contradicting ideas that clash at the expense of each other. See, NCT 127 tried doing two things with this album. Firstly, it aimed to please its fans with the “Irregular,” and thus make a bid for longevity. Second, it attempted to enter the mainstream K-pop and American market simultaneously. Many of the songs from the “Regular” side are just that: an attempt to fit in. In the end, even SM Entertainment knows that NCT 127’s ownership doesn’t matter in regards to their market placement. Their sounds and marketability are simply not mainstream; even in the K-pop market.

This same idea applies to the American market. See, Latin pop-inspired “Regular” —released in English as the title song—mirrors much of what’s popular in the Western world. Take one listen to Cardi B’s “I Like It” and you’ll find a soundscape that’s just too similar. More so, take a look at the lyrics of “Regular”: highly superficial, highly cringey. Fundamentally it’s all wrong. Late Night American shows, Teen Vogue games, Vanity Fair interviews, and a song that mirrors American trends aren’t just gonna shift part of what NCT 127 is—even if it’s with Jimmy Kimmel.

What SM doesn’t understand is that both strategies, so apart in qualities, don’t work together. NCT 127 can not be mainstream without losing the essence that makes them unique. They keep shining in the eyes of their fans because the group is fundamentally niche. Those looking for alternative sounds, musicianship, and a mix of genres might just find NCT to be their cup of tea. SM can’t—or rather shouldn’t—take that away. 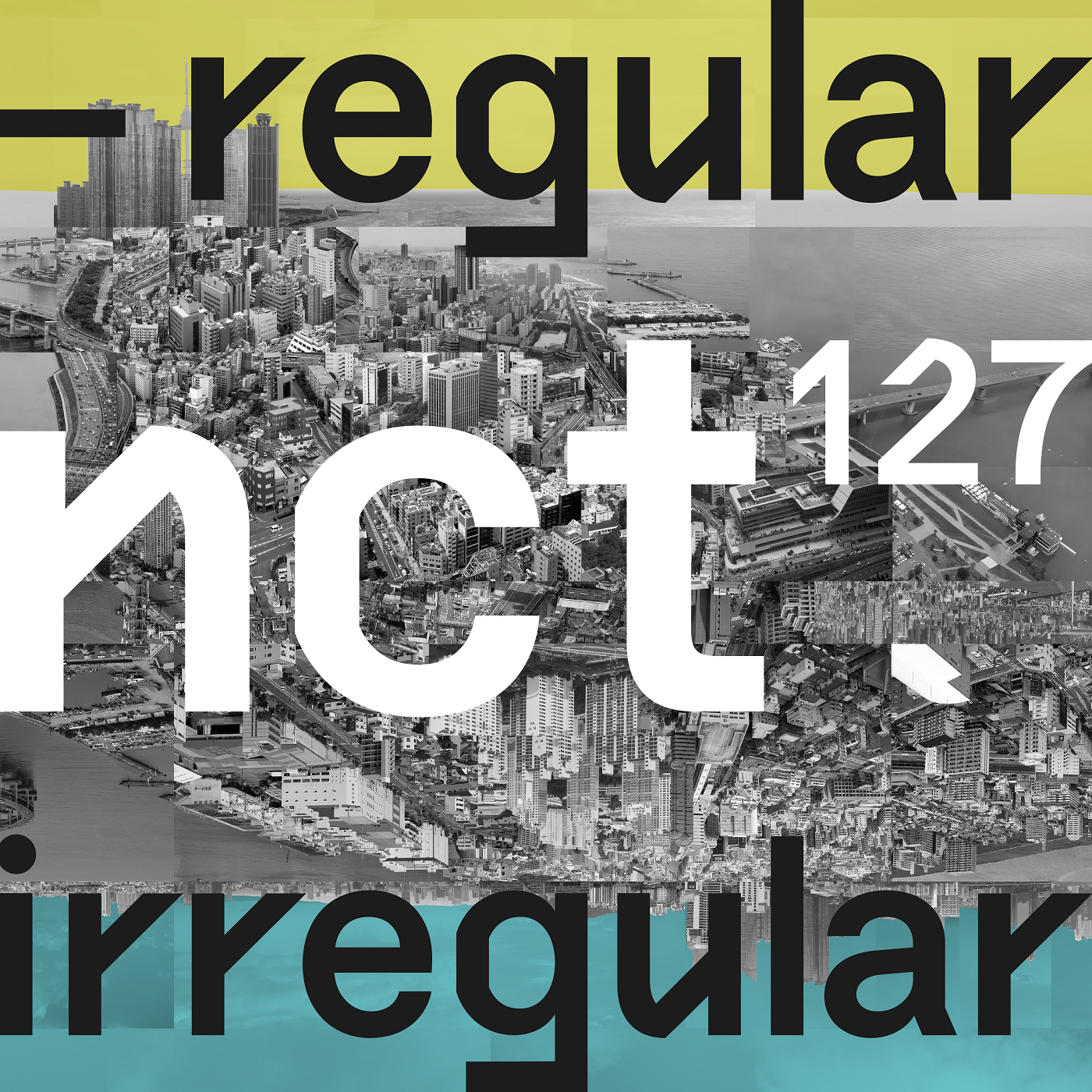 These same mistakes that plague SM Entertainment’s strategy plague the album. Here, the “Irregular” showcases the portfolio of sounds the group has got to offer along true character. The “Regular”, on the other hand, is a taint in their strategy, manufacturing an idea of the group that doesn’t quite seem to fit. In end, Regular-Irregular is just what it intended to be: sometimes regular, sometimes irregular. And that’s the biggest issue. NCT 127 can’t conceptually be both Regular and Irregular.