Welcome to another edition of SB Week in Review! Most of South Korea took a week off for the Chuseok holidays, and so did we; but, we’re back this week with a double update of all the news you might have missed! 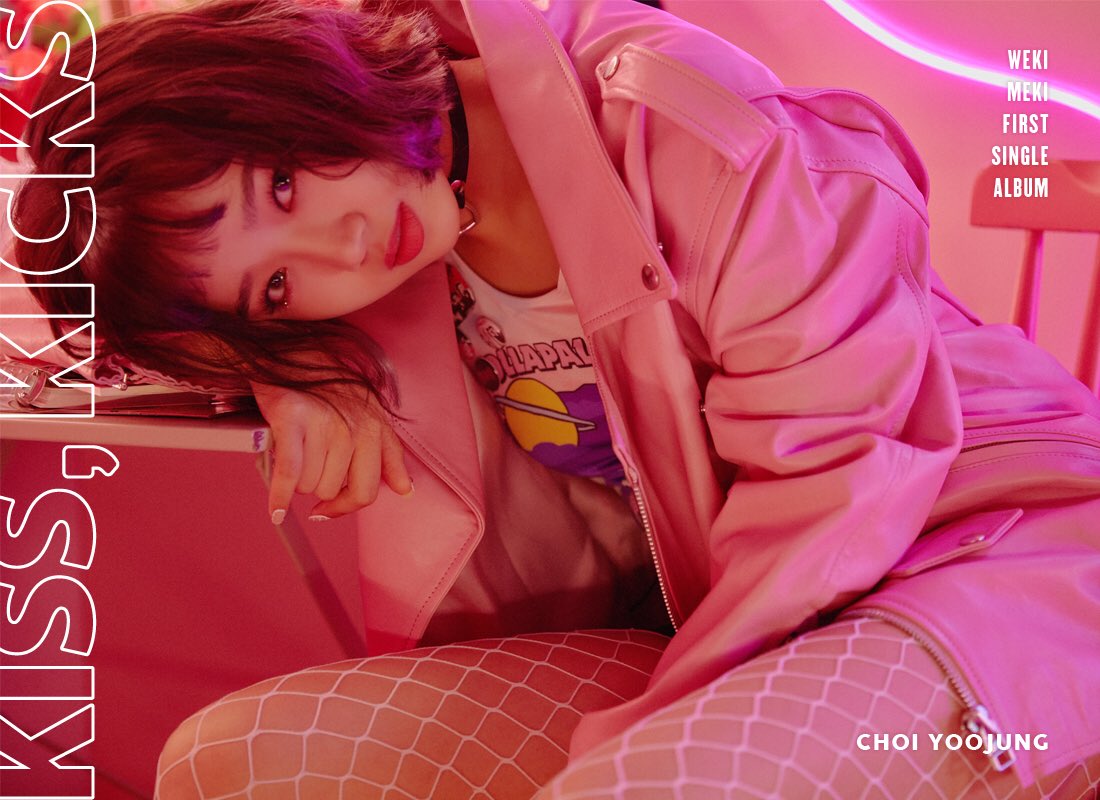