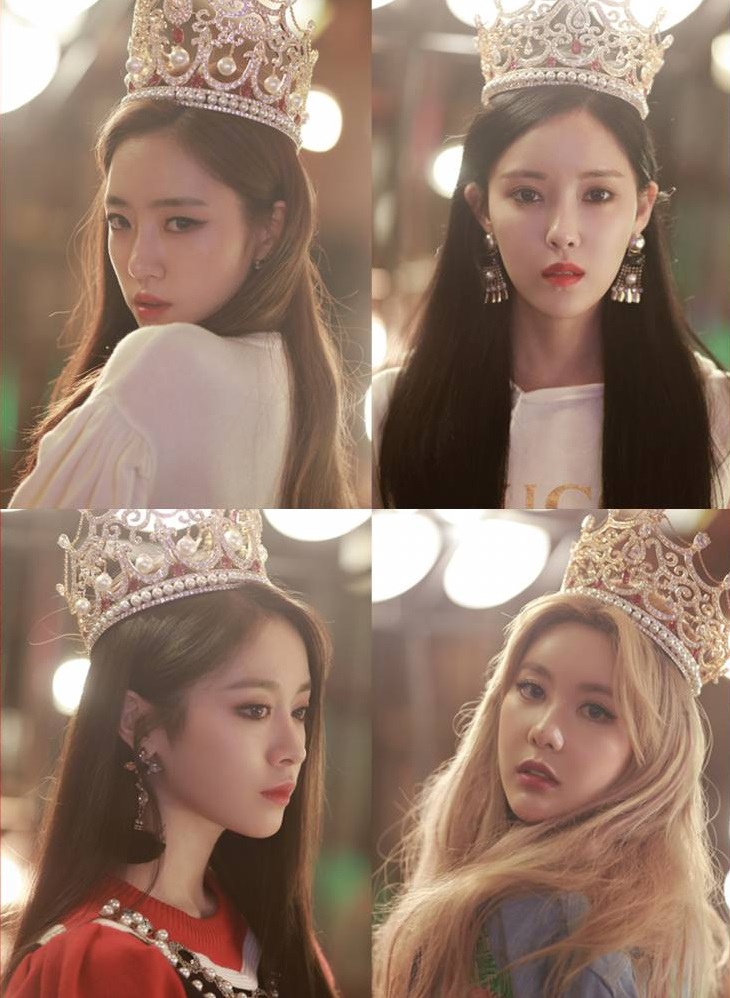 Hello everyone and welcome to not just a new edition of SB Week in Review, but a new year as well! We’re barely a week into 2018 and there is already so much news to catch up on, so without further ado: