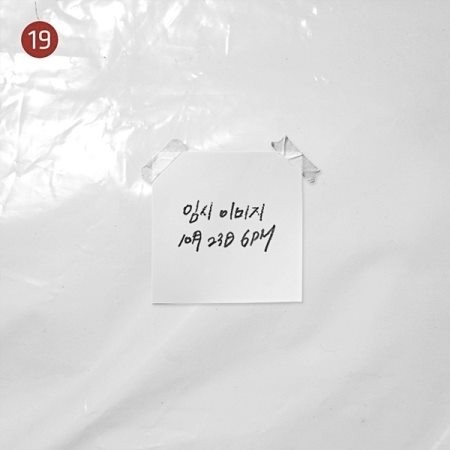 After 2014’s critically acclaimed Shoebox, many wondered how Epik High would top its success. It’s true the veteran hip-hop group rarely releases anything that doesn’t cause an effect in South Korea’s music scene in one way or another, and they’ve shown they get better the longer their career continues. After three years, Tablo, Mithra Jin, and DJ Tukutz are back with one of the most highly anticipated albums of the year. To say they delivered would be an insult to just how powerful We’ve Done Something Wonderful is.

The opening number bites quick and slices like a hammer. Tukutz’s production is something to behold, with the power and intensity behind the beat laying the foundation for some of the most ferocious delivery I’ve heard from Mithra and Tablo. As an opener, one couldn’t get more aggressive than “People Scare Me,” giving listeners the line that would ultimately provide the backbone of the album: “Sometimes to get to God, first you’ve got to meet the devil.”

We’ve Done Something Wonderful is deceptively familiar. The list of features and even the musical narrative arc are somewhat reminiscent of Shoebox. There are similarities providing us something that’s familiar enough to spark a memory, yet slightly rougher at the corners. This is where the trio showcases their brilliance. 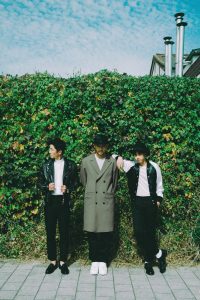 “No Thanxxx” has very similar shades to “Born Hater,” even bringing Winner’s Mino back as a feature. However, there’s undoubtedly a layer of maturity both in Mino’s delivery and the overall essence of the track. More than any album in their recent discography, this one is most connected to the early ’90s hip-hop that influenced the group and many of their peers. Taking musical notes from Black Sheep with the pulsating beatline  and Lords of the Underground, “No Thanxxx” reminds me a great deal of the collaborative tracks between A Tribe Called Quest and LOTU (most notably “Scenario”).

However, Epik High has never shied away from the softer side of their sound. The sentimentality of previous albums seems to be closer to the chest, disposing of what could be the dramatic in lieu of pouring honest-to-goodness emotion into the music. “Home Is Far Away” is full of feeling, but it lacks delicateness, instead opting to balance out the sweetness of IU’s vocal on “Love Story” with the gravelly cadence of Oh Hyuk. The Hyukoh frontman proves that his raspy tenor meshes almost too perfectly with the rough and tumble of most hip-hop. There’s just something magical about that almost guttural twine when wrapped around an emotional piece of music. He slots perfectly in with the deliberate delivery of Tablo and Mithra, the tone of each vocalist adding texture to the emotive strings and pulse of the backbeat.

In keeping with the stripping of all pretense and going straight for the gut, listeners are gifted “Here Come the Regrets.” I don’t think there was a more perfect meeting of minds and talents than when Tablo took Lee Hi under his wing at HIGHGRND. With every release and collaboration, fans get a new layer to Lee Hi’s multi-dimensional talent. She’s got the emotion to drive a song and the range to add texture and unique perspective to a tune slightly more slanted at the sides like “Here Come the Regrets.” 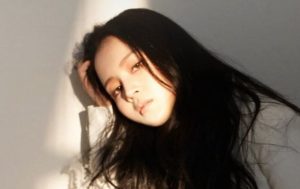 The lyrics, music, and beats are meant to scrape at the skin and reveal the heartache underneath. This track is absolutely meant to break the listener open, exposing the most harrowing aspects of who they are and allowing them to acknowledge, repent, forgive themselves for their mistakes, and get reprieve from the brutal pain and self-hatred. Lyrically, it shows each performer at his and her most vulnerable. Though Lee Hi doesn’t reach for too much here, that’s almost the point. Her soul — in fact, the soul of the song itself — is so steeped in the depth of her regrets, incapable of rising from the darkness she continues to drown in, that even the power of her wide range can’t lift her from the abyss. Without a doubt, this is one of Epik High’s most potent tracks to date.

None of this should come as surprise to fans of the group. What’s always been so endearing about Epik High is just how honest they are. They have the range to be both emotional and hardcore, but their harder-edged sound doesn’t come at the expense of their authenticity. Instead of attempting to speak on a feigned “gangsta” lifestyle, both Tablo and Mithra speak on the experiences that have shaped them as men. “Bleed” is the perfect example of using autobiographical circumstance that doesn’t “borrowing” from a lifestyle they know nothing about to paint themselves as the street-hardened rappers they’ve seen growing up. All they have is the music they love. So they let themselves bleed every bit of their essence on the throbbing heartbeat Tukutz lays out for them, leaving each song dripping from the love and palpable need they have to make the music they’ve been doing for 15+ years. 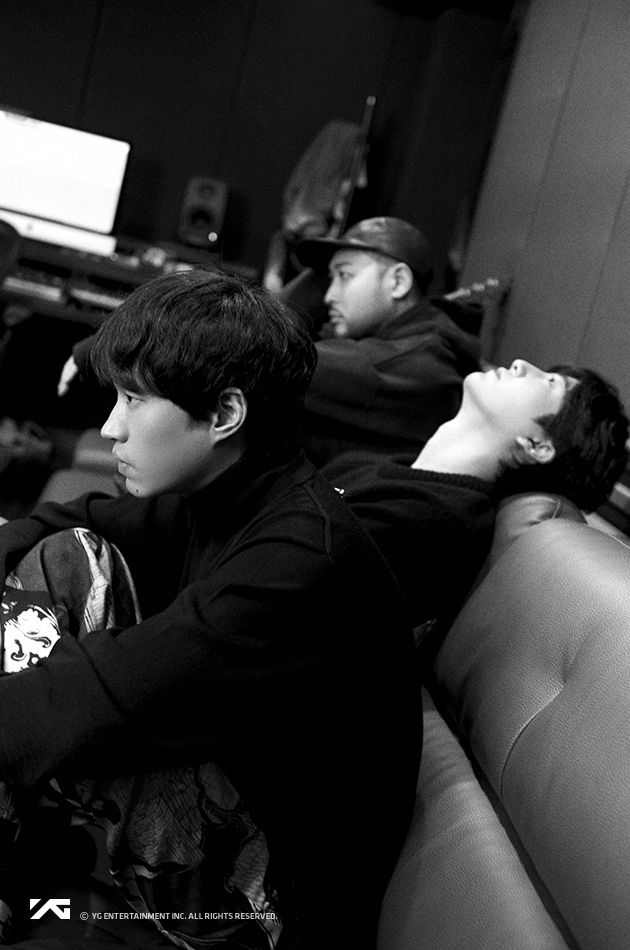 Along with the more textural and visceral lyricism and composition, Epik High has taken a keen interest in paying homage to the hip-hop that birthed them. While a track like “Munbae-Dong” does the job of more obviously giving thanks to all the artists that have come before (and lamenting the shift in popular culture with Crush’s sorrowful sigh, “I wanna go back. Man, things done changed”), just the musical core of some of the songs has listeners reaching back in their minds for a memory.

“Us Against the World” is a surprise because of just how smooth those transitions are between movements. I will always, always give my heart to anyone who makes reference to Mtume’s “Juicy Fruit” (and by extension the Notorious BIG’s iconic “Juicy”). Those with even a passing interest in hip-hop will recognize that 808 skip-beat anywhere and instantly feel the urge to throw hands in the air and reach out to the heavens with a thunderous “Aaay!” I couldn’t contain the smile when I heard that intro slip so effortlessly into the melody, Tukutz showing once again why he’s one of the most dextrous and cerebral DJ’s in Korean hip-hop.

We’ve Done Something Wonderful is an album of textures and dimensions. It’s perhaps Epik High’s most visceral album that touches on so many of the senses. Aurally, it’s on par, if not a bit further in scope to their past releases. However, the most prevalent sense is undoubtedly touch — whether on a spiritual level or thickly coated in heavy beats and jagged lyrics and vocals, it damn near scrapes at the skin and leaves the listener raw.

More than anything what stands out is the understanding of silent moments, letting quiet spaces stretch in order to make way for lyrics that only require the power of the MC’s voice and the potency of the poetry. Without putting too fine a point on it, the men of Epik High most certainly have done something wonderful.