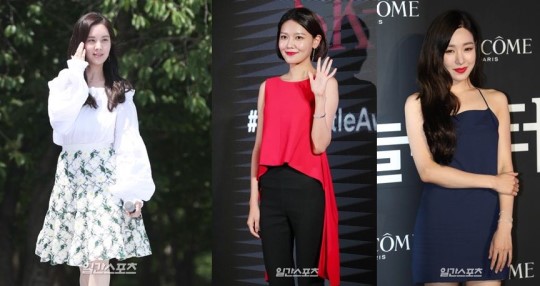 With the disbandment of many second-generation girl groups over the past year, SNSD reaching their 10th anniversary was really a milestone in their careers. With 10 years behind them, SNSD’s experience made them stand out as a senior and experienced group in the industry. SNSD have clinched numerous awards and broken various records together, and it wouldn’t be surprising for the fans to expect them to stay together. However, just recently, the news of Tiffany, Seohyun, and Sooyoung leaving their company became public. Only five of eight SNSD members have renewed their contract with SM Entertainment. This came as a shock to many fans, perhaps because some of  the members staying in the company had been taken for granted.

Not only had SNSD managed to last longer than other second-generation girl groups (Wonder Girls, 2NE1, SISTAR, Kara), they’ve also overcome many obstacles and broken various records over the course of 10 years. Truly the girls of a generation, SNSD’s accomplishments include being the only girl group to win a Daesang three times, and setting a then record of nine consecutive wins for “Gee” on Music Bank. However, from nine to eight to five, will SNSD’s impact in the K-pop industry continue to be the same? 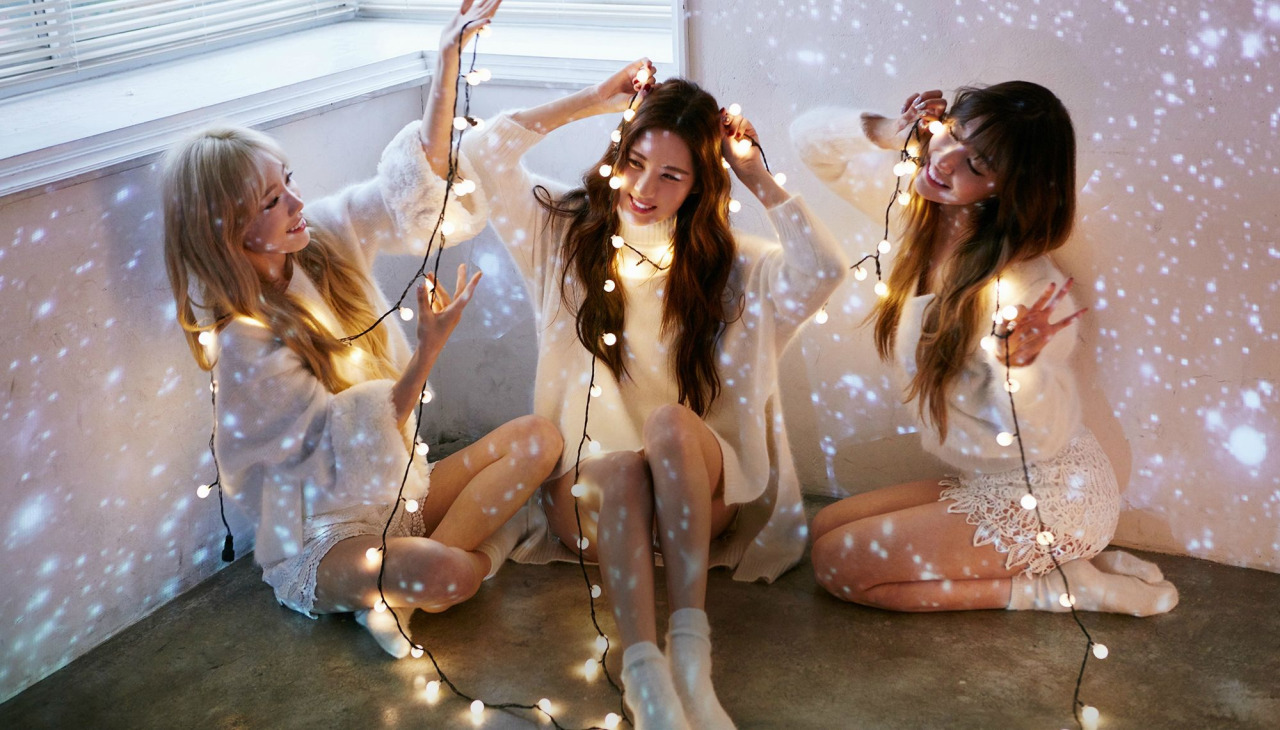 For one, SNSD has lesser chances of having subunits. While TaeTiSeo (TTS) was the only subunit of SNSD, they were highly successful. The trio snatched up a number of awards during major award shows – with “Twinkle” winning Album of the Year during the Gaon Chart K-Pop Awards and Bonsangs during Seoul Music Awards (SMA) and Golden Disk Awards (GDA). Not only that, they’ve also gotten wins on music shows such as Music Bank and Inkigayo for tracks such as “Dear Santa” and “Whisper”. Considering that two-thirds of TTS is gone, it’s difficult to say whether there would be another strong subunit like TTS in the future.

An advantage of large K-pop groups is the ability to have multiple subunits. Just like SNSD had TTS, Super Junior had Super Junior-M, -T, -D&E and After School had Orange Caramel, amongst many other groups. These subunits cover genres or release songs that the larger, whole unit wouldn’t, therefore widening the group’s fanbase. Not only did subunits allow for more creative freedom, they also worked well as an economic factor. Considering that SNSD only has five members now, it’s hard to guess if they’ll have another subunit as great as TTS, especially with their increased focus on solo careers. 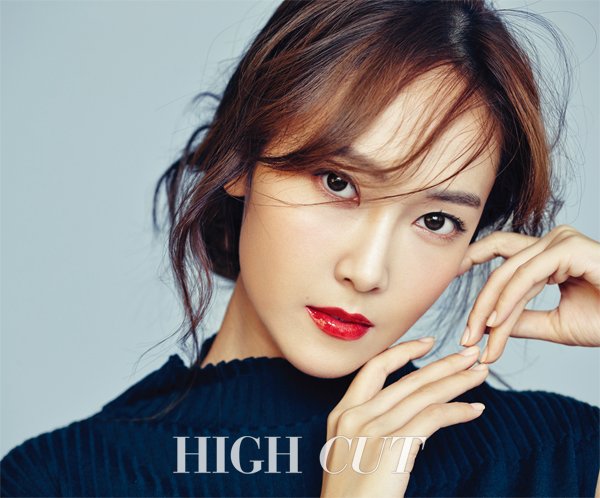 Moreover, SNSD will have to figure out their vocal distributions for future album releases. Even with Jessica’s departure, the members weren’t able to cover all of her parts to the greatest ability. Jessica’s voice covered the high soprano range; and while Taeyeon covered most of her parts, Jessica’s high notes (especially in “I Got A Boy”) were difficult even for Taeyeon to cover. Additionally, Tiffany and Seohyun were both part of the vocal line, and covered the lower soprano range. Putting this into perspective, SNSD is down three vocalists – Jessica, Tiffany and Seohyun. This leaves the remaining vocal-line members, Taeyeon and Sunny, with a lot of ground to cover. Of course, Hyeyeon, Yuri, and Yoona are also great singers, but their forte lies in dancing. Like Sooyoung, the dance-line members have a stronger lower soprano vocal range, which makes singing higher notes a challenge. With four members gone, the remaining members have many unique voices to cover for.

This could cause new arrangements of songs to be a miss (or a hit, we don’t know), leaving us reminiscing the times with more members – although this seems unlikely. Seeing how SM has handled other groups with members who have left, it’s quite safe to say that SNSD’s new songs and arrangements could leave us pleasantly surprised. Their new tracks could be of genres that they haven’t covered before, which could be a delightful change. 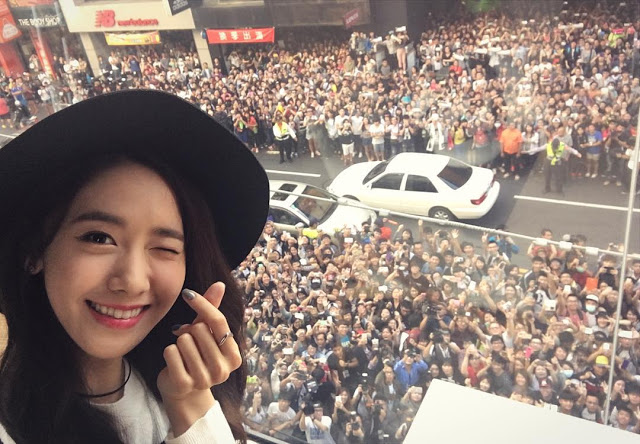 In a weird, round-about way, the departure of the three members may also gain SNSD a larger audience. SNSD’s 10 years in the industry has already earned them a loyal fandom, Sones, who are unlikely to stop supporting them just because of three members leaving.

After all, the members of SNSD have been working on their solo careers, which would only work to strengthen and expand their fanbase. Taeyeon, for one, has been establishing herself as a rising soloist in the recent years, and has even won Digital Bonsangs for “I” and “Rain”. Sunny has also been participating as the lead in various musicals, along with being a radio host. In fact, Sunny, Yuri and Hyoyeon have been active in variety shows recently. Hyoyeon has also released solo tracks, “Mystery” and “Wannabe”, since last year. Additionally, Yoona has been clinching lead roles in dramas such as The K2 and The King in Love. 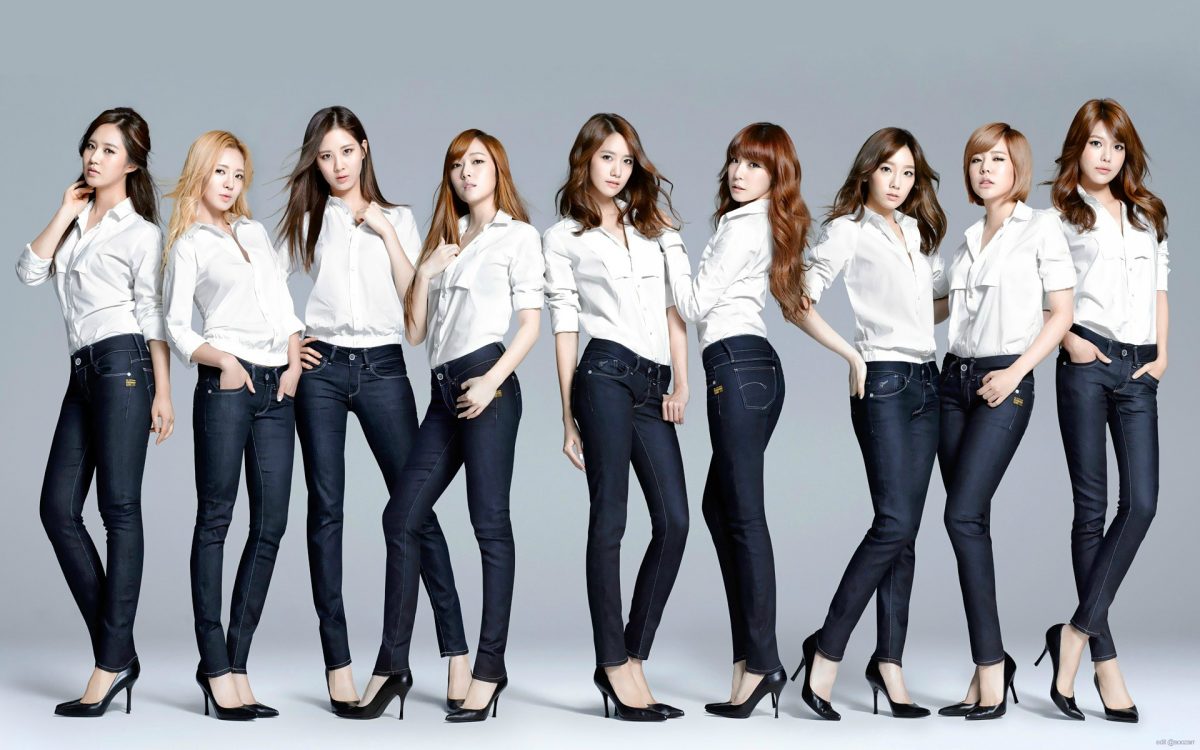 Although SNSD may be five now, their solo careers have helped and continue to help in continuing the SNSD brand. Other than the longevity of the group, their expansion into various markets helps to garner attention towards their group. By reaching into dramas, variety shows, radio hosting and solo singing careers, SNSD’s members could potentially interest viewers and audiences who hadn’t been fans of SNSD before. Just like Amber of f(x) and Jackson of Got7 have gained popularity for their groups, SNSD’s personal endeavours could build up their fanbase as their presence in their respective industry grows.

The potential success of Seohyun, Sooyoung and Tiffany remains unknown though. Like Jessica, Seohyun and Sooyoung aim to promote within the Korean industry. There seems to be little chance of failure in attaining acting roles, especially with the recognised name of SNSD backing them up. However, without SM Entertainment promoting them, it’s anyone’s guess if they would be able to get significant lead roles in dramas and movies. 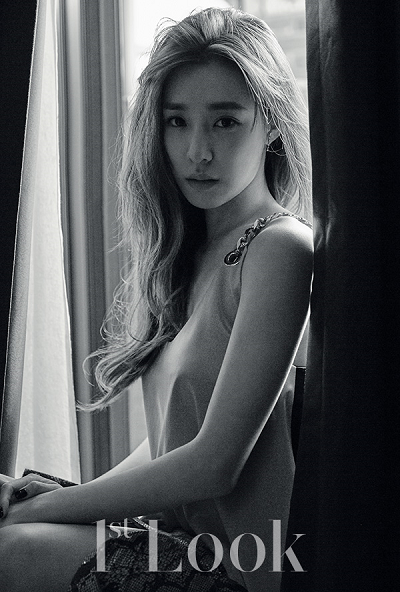 Tiffany’s endeavour to promote overseas is the most doubtful. Despite her sociable character and fluency in English, it would be difficult to say if her venture to the overseas market would be successful. Ultimately, the stories of unsuccessful ventures of K-pop artists into western media are one too many. Wonder Girls, BoA, and Se7en had all tried, and failed, to break into the US market. In fact, even SNSD had released a digital English single of The Boys, which didn’t perform as well as it was expected to. As such, we can only wonder how successful Tiffany’s overseas career would be. Moreover, her departure from the group may make the public more receptive to SNSD — many netizens had been angry to see her perform with SNSD after her social media blunder that evoked sensitive Korean-Japanese sentiments amongst the public.

That being said, it’s still saddening to see three beloved members of such a well-established group leave. Nonetheless, such steps are part of one’s personal growth and development. With best wishes to Tiffany, Seohyun and Sooyoung in their personal endeavours, may SNSD continue to prosper like they have.