"The Boys": Is this the epic SNSD album we've been waiting for? 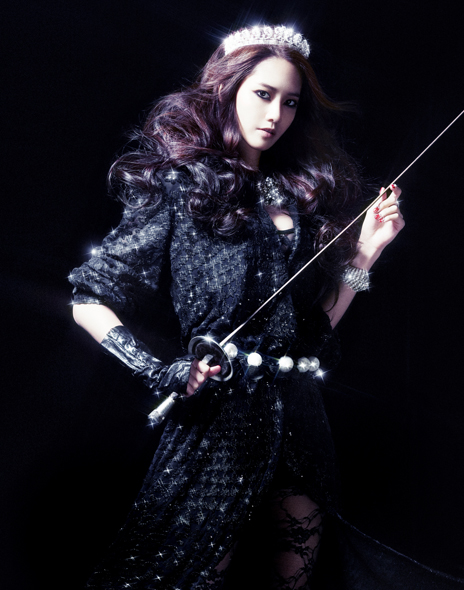 Now that the glitter has settled, the novelty of the comeback weekend has worn off a little, let’s tackle the album. Is The Boys the epic SNSD album we’ve been waiting for?

In a short answer: No.

I am, like many of you, a fan of SM Entertainment and a fan of So Nyeo Shi Dae. Despite the fact that I’ve only liked a half of SNSD’s promotional work, I love the girls, and really enjoy watching them perform because there’s something to be said about their discipline as a group.

I, like many of you, also fall under the spell of SM’s teasers because SM is very, very good at putting out an enticing teaser. These teasers are often not indicative at all of what the final product is going to be, but they do what they’re supposed to. So I was super hyped for “The Boys,” especially because I keep waiting and waiting for SNSD to completely take on the “fierce” image that we only saw a glimmer of in Run Devil Run. I realize that the cutesy stuff is what sells for SNSD and what skyrocketed them to the coveted “nation’s little sisters” status. But the fact of the matter is that the girls themselves have long said that most of them have outgrown the cute act, and would like something more mature.

So I was excited for “The Boys,” and doubly excited for them once I knew that it was supposed to be released in English as well, meaning that the album started to become a bigger deal in my mind than I had anticipated when I heard they were due for a comeback this October. I know SNSD wasn’t going to do a complete 180 on their sound, but this third album grew more and more in hype by the day.

After the album was released, I was…a little disappointed. First I was disappointed because outside of “The Boys,” there were no other tracks on the album that were of the same harder, more mature style. They were variations of the same sort of fluff that SNSD’s other Korean albums were filled with. It’s like SM is completely unwilling to give SNSD another image than the one they debuted with, and while I think SNSD themselves have more range than they’re able to show, it shows SM’s inflexibility as a company. 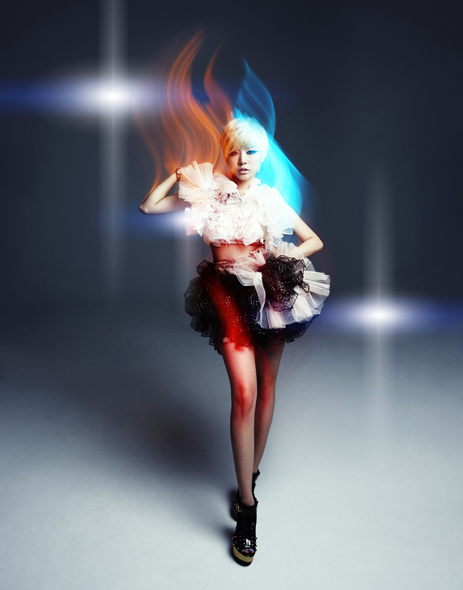 SNSD’s Japanese sound is different, but is interesting and refreshing to listen to. Their Korean albums generally contain 2-3 great tracks and then the rest is one note and each song blurs into each other. I know I spoke out against them using the cutesy image, but to be fair, I don’t hate all of their cutesy material. Echo from their second album is one of my most played SNSD songs–dear lord I love that song–but that song is different because it didn’t solely rely on the girls’ cutesyness to get away with a song that lacked substance. And if you’re going to do a cutesy track, at least give me a good cutesy song with a great beat and a vocal arrangement that requires some sort of vocal ability from the singers.

Off the album, TRICK and Lazy Girl (which feels reminiscent of Echo?) aren’t bad, but 2 okay tracks are not enough off an 11-track album (if you discount the Korean version of MR. TAXI and the English version of The Boys).

And now let’s talk briefly about The Boys: I like this song and it’s one of those tracks that grows on you after a few listens (and I’m so desperate for dance tracks from SNSD that I feel like I’ll like anything). However, I think the song leaves a lot to be desired because the makeup of the song is incredibly dull. If you strip away the singing, you’re left with one beat that repeats throughout the entire thing with nothing that accompanies it or makes the song more complex and nuanced. There’s nothing to discover in it, musically-speaking. 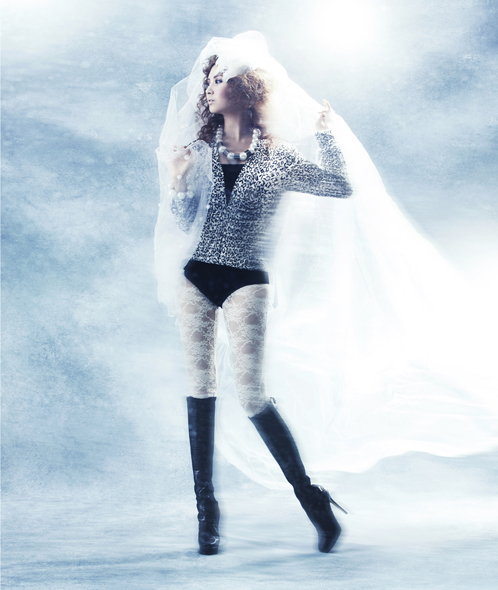 In additional there’s too much going on vocally. I normally don’t complain about this, but I feel that there’s a little too much ad-libbing and note-holding that feels out of place with a Soshi dance track. I’m glad they can do it but it feels a teensy bit like they’re showing off to Western audiences that they can do it, because they’re debuting with this song in the States. Like, kudos to Jessica for jumping three octaves with “Bring the boys out” near the end, but I’m not feeling it.

Second: the rapping. Everyone is REALLY proud of it, which I find hilarious. I think even the biggest Sones cannot say that the raps in this song are any good at ALL. Ree did a great piece on useless rapping and rappers in K-pop groups, and I think this is a good example of bad and useless rapping. I hate that rapping in K-pop has been reduced to “speaking forcefully in punctuated tones” in songs and it drives me nuts that SM and SNSD keep touting it as rap. But I’ll end on that before bursting a vein.

As for the music video: holy hell, why? I can wrap my head around the song but I can’t with the music video. The format is so, so, so overplayed (matrix cam! dance set 1! dance set 2!) and there’s just nothing that SM is giving me to work with other than really gorgeous shots of the really gorgeous girls. Would it have killed them to maybe put some of those titular boys they keep singing about, into the video? Create some semblance of a story to complement the song? I’m not sure why there’s so much dove throwing and rose petal falling???

Maybe I’m being extra harsh today, but I feel like this sort of stuff doesn’t fly with American audiences. This might work with audiences who are already K-pop fans and who already follow SM Entertainment through hell and high waters, but American listeners don’t give a crap. We might be used to montage after montage of SNSD close-up shots, but this is not the American music video style. And I’m not saying that this is not good because it’s not “American,” I’m saying that this is not good because it’s not good, and it’s going to even more obvious to the American audience because they’re not used to this aesthetic.

So “The Boys” is not the epic SNSD album to end all epic K-pop albums. It shows that when it comes to fiercer material, they can do it and they have the potential to be good, but it’s just never a route they’ll fully explore because that’s not what sells for SNSD as a brand, which is a shame, because if there’s one thing a lot of international fans want from SNSD, it’s for a fiercer, more independent image.