Welcome back to another edition of SB Week in Review in its new Sunday time-slot! Summer comeback season is picking up, and there’s a lot to keep up with. Worry not, we’ve got you covered. 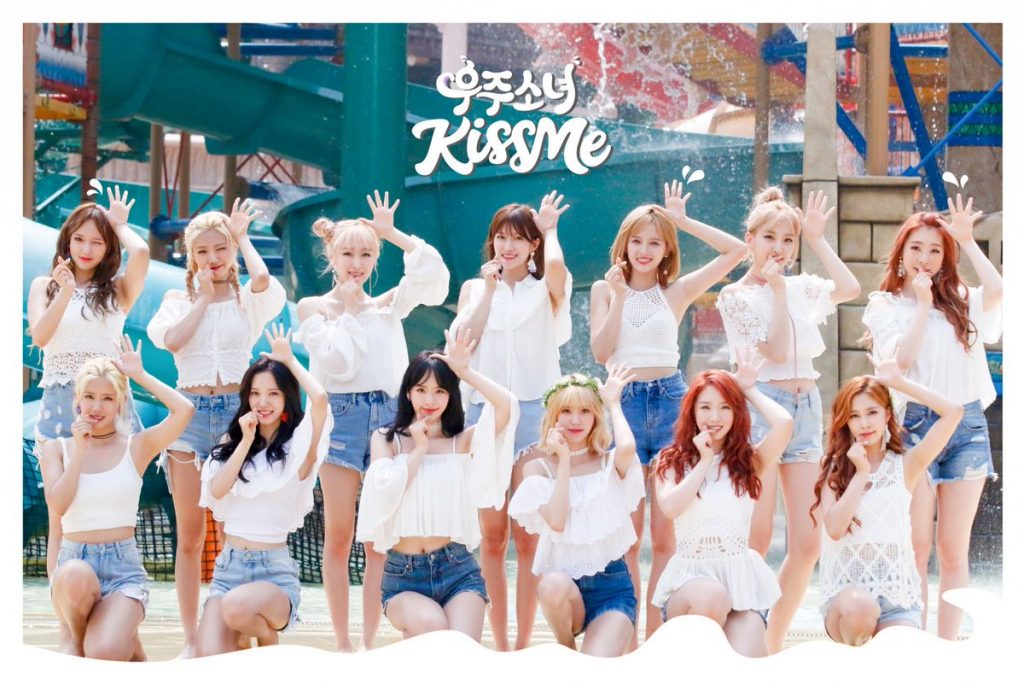 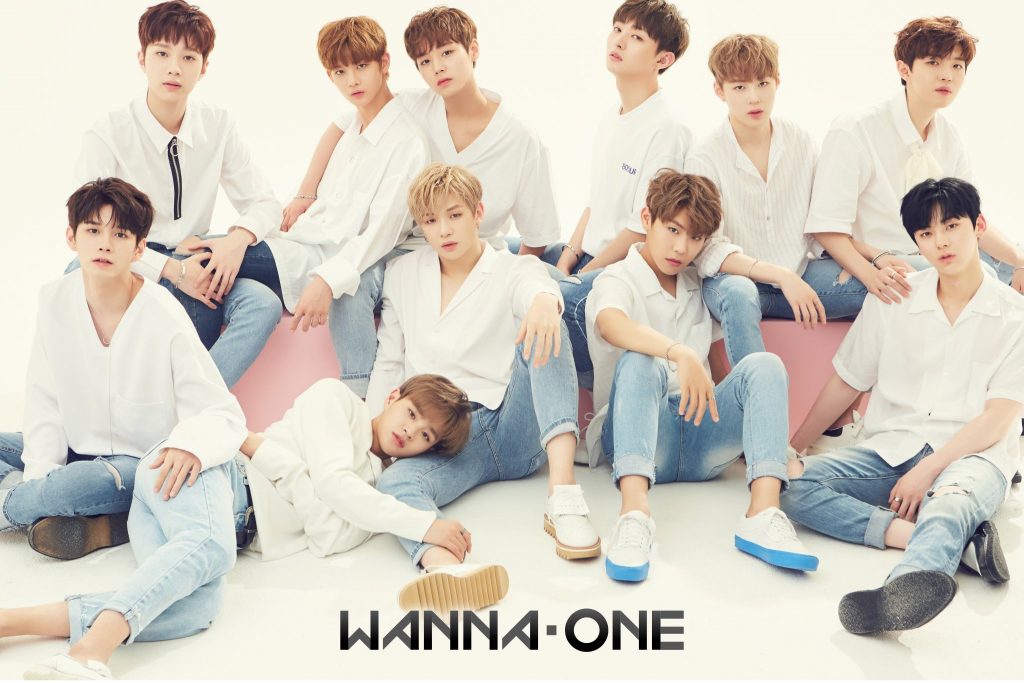