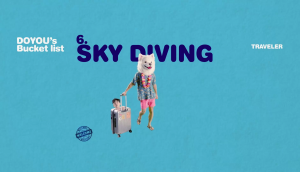 With his newest album, Outside, Crush delivers three tracks to relieve the summer heat. Though the album is short, it is in no way disappointing. Listeners familiar with Crush’s groovy style and soulful voice would find it present in this album as well. The singer is one of the most prominent names in South Korea’s R&B scene, being a member of fanxychild together with Zico and Dean among others. Their collaborative single, “Bermuda Triangle,” was a captivating hit, but Crush’s talent goes further than one style of music. “Beautiful,” which was part of Goblin’s OST also swept the charts, proving the singer’s ability at conquering diverse genres.

Outside is an enjoyable album from the laid-back vibes exuded by its title track, but the MVs add a unique flavour that distinguishes Crush’s music from the rest of this year’s Summer releases. The MV for “Outside” has its fill of road trip and travelling tropes — bright sunny skies and beach scenes, girls in bikinis and boys in loose-fitting floral shirts. It even unveils a nightlife that seems to go on endlessly with gaggles of skimpily dressed girls at nightclubs. These are common in MVs showing the vibrancy of summer, but “Outside” incorporates these overused images in a quirky storyline of its own.

The MV begins with Crush speaking to his dog, Doyou, where he tells his dog he cannot bring him out because he has work to do. Subsequently, Doyou grows to become human-sized with a dog head. The personification of Doyou is taken to a level of visual imagery. Human-Doyou goes on to kidnap his owner in his luggage as he goes on a summer trip to complete his bucket list. In an absurd reversal of roles between captive and captor, the protagonist of all the summer MV tropes becomes this human-dog persona.

Crush’s love for Doyou is well known, from his own Instagram filled with images of his cute dog to the Instagram account created by Crush dedicated to Doyou. However, there is clearly something more to the MV than a mere dedication to his dog. The absurd is infused with meaning in art. Going beyond Crush’s affection for his pet, the track and its MV embodies the spirit of summer. The season is the prime time to head out for adventures and explore the world. Oftentimes, we are cooped up by many things that control our lives, be it work or family obligations. “Outside” speaks of the intense desire and need to break away from the cage, in this case seen from Doyou being stuck in Crush’s work studio:

Though the MV appears frivolous in many aspects, it relates a very fundamental need for freedom — one that even a dog requires, whats more a human. The violent tendencies that human-Doyou falls into with kidnapping his owner demonstrates the suffocation of being trapped in a single spot. By bringing in elements of his life with his dog and his own working environment, the song connects on a personal level. Perhaps a reference back to Crush’s previous EP, Wonderlust, the recurrences of travel images and the yearning to escape from a stifling world pervades the singer’s works.

The second track, “Summer Love,” offers a different take on the heat of summer — it is no longer sweltering hot, but breezy and relaxing. Crush presents a track that creates a reprieve with its poetic lyrics:

I want to put the blue sky on your hands
It seems close, but so far away
I want to cherish you and me forever
But the moment of joy is too short like the sunset

The MV is a beautiful and pastel scenery, devoid of the clamouring and sweating crowds. The start of this track itself captivates with Crush’s unique treatment of melody. A slightly husky and alluring introduction, the song is perfect for chilling out to. By this second track, Crush has presented a different image of Summer and of his own musicality. “Summer Love” is closer to earlier tracks like “Woo Ah,” and is bound to please listeners fond of his R&B-styled tracks. 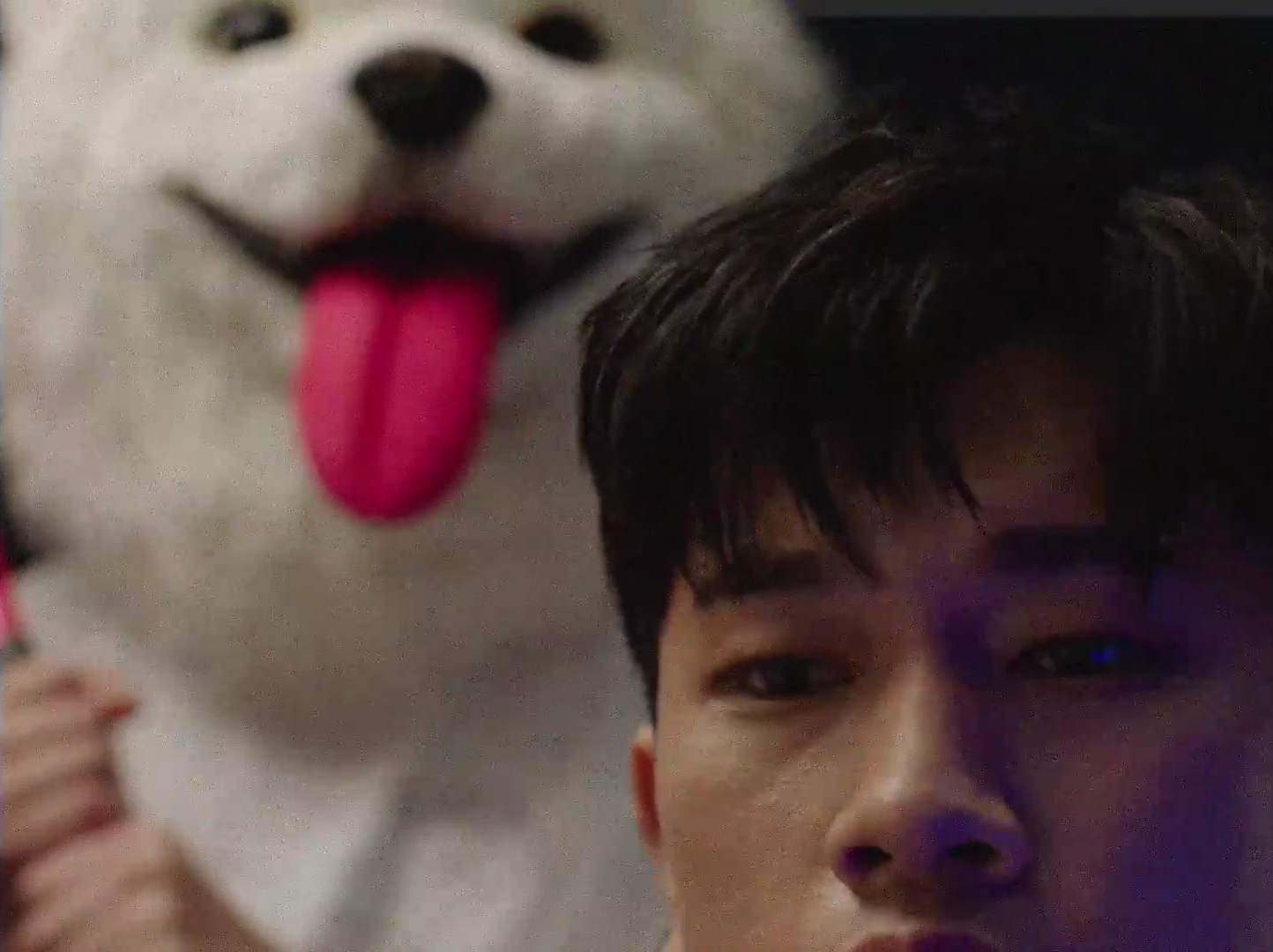 The final track of the album, “Don’t Be Shy,” is a groovy track featuring rapper Sik-k. The two had previously worked together on Sik-k’s “party (SHUT DOWN),” demonstrating the perfect melding of their vocals and laid-back music styles. Their collaboration this time stands as a testament to the compatibility of both singers. Though slightly more upbeat than “Summer Love,” “Don’t Be Shy” retains an element of smoothness characteristic of Crush’s tunes. The chorus is pure honey with Crush’s sleek vocals mixed with a softness that draws listeners in.

For those looking for a summer playlist that is not brimming with energy or loaded with heavy beats, Crush’s Outside is the perfect album for a good chill out. Creating an album that fits in right with the season without losing his own character in his music, Crush pulls off Outside by creating a haven to relieve the heat of summer. Outside encourages listeners to enjoy summer in a different way — relaxed and away from clammy, sweaty bodies.

Crush paints an unexpectedly cooling image of summer where one can enjoy this season by grooving out and finding himself in pockets of cool breezes. Having his album infused with his own flavour of quirkiness, it is clear that Crush is no ordinary singer in terms of personal style. The only shortfall would be the length of the album. It really is a pity that the album has only three tracks, making the listening experience far shorter and less enjoyable than it could be with a longer tracklist.