Elris Takes No Chances with "We, First" 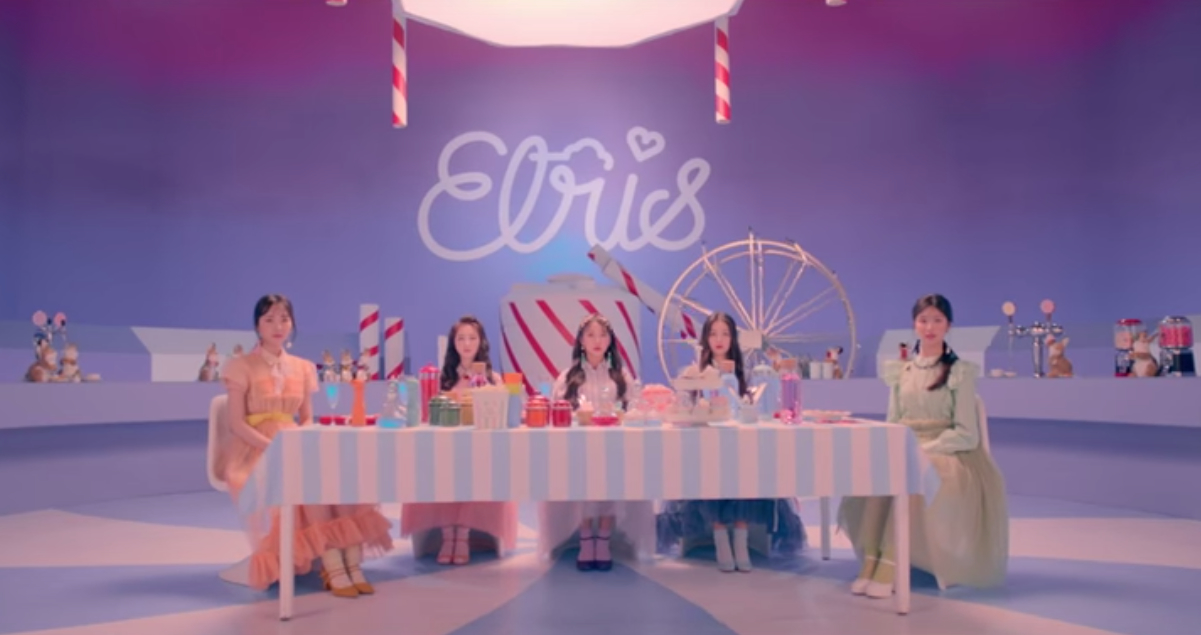 Introducing a new girl group to the world can be a daunting task. The competition is fierce and fraught with industry double standards, an abundance of other idols, and conceptually limited options. Making an entrance that sets you apart or challenges the status quo is a risk that could pay off or crash and burn. Elris’ debut does not attempt to stray from the tried-and-true but it is generally competent.

The group, composed of five members, are all minors aged between 15 and 17, which should allow for sufficient time for creative development of the group; this will be necessary considering their relatively unremarkable beginnings. Hunus Entertainment presents a sweet, whimsical, Alice in Wonderland-inspired first endeavour that reads as pleasant but not particularly outstanding. 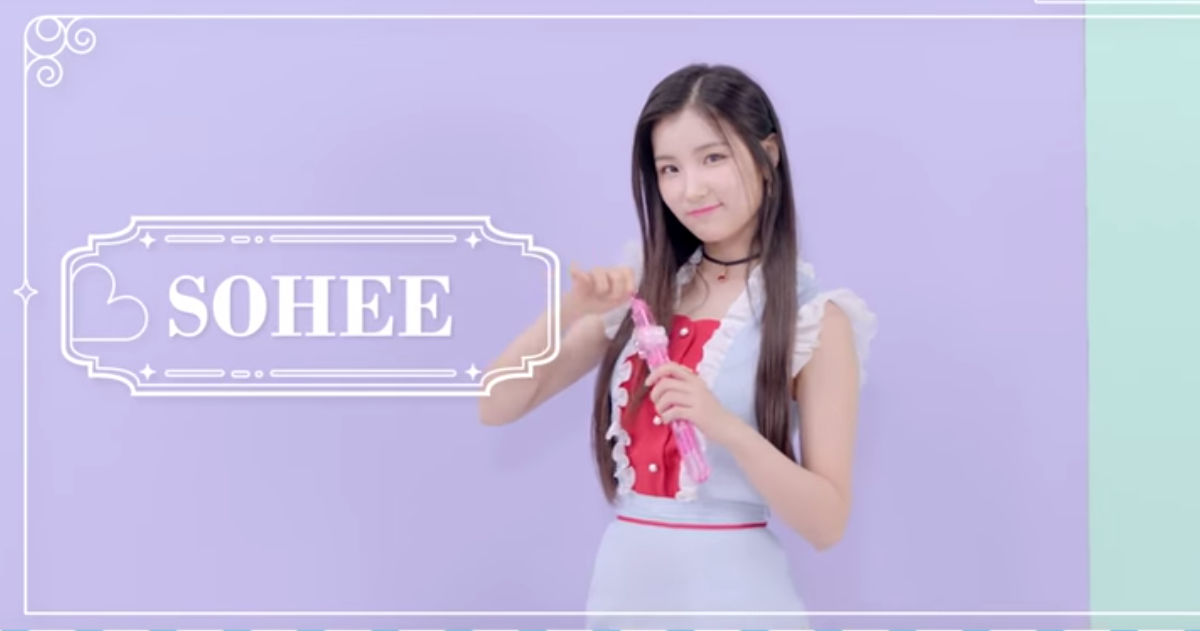 Hunus favours Kim Sohee, a K-pop Star 6 runner-up, giving her noticeably more airtime than the other members. This strategy is used to tap into her existing fanbase and capitalise on her solo debut. It’s not a terrible tactic to hook potential group fans but if they stick with it for too long, Elris may be identified as Sohee and her backup dancers instead of a cohesive team. Sohee herself has attempted to prevent this by apologising for debuting before her members, and stating her unwavering support for their group promotions at their debut showcase.

In order to introduce the other four members and the group concept, a series of individual teaser videos was released. The concept presented is nature-related, and the members are all assigned different roles reminiscent of the Planeteers. But perhaps due to brevity of the clips, there’s not a lot that distinguishes them personally. The challenge that lays ahead for their management will be to get fans to invest in them as a unit as opposed to a project involving one person.

Their first MV “We, First” doesn’t explicitly involve the members’ assigned elements, but draws heavily on the Alice in Wonderland theme in the setting and as well as the song itself. The idea is that the girls are entering a possible dreamscape and meeting someone new, possibly representing the K-pop industry and their fans respectively, with a mixture of excitement and trepidation. The playful lyrics explore a first meeting and never explicitly become a love song but hint at romance with references to flowers, feelings and dreams.

Some of the lyrical themes like “I want to bloom with you” and “actually, because it’s my first time, that’s why I’m a little bit afraid”, could be interpreted as thinly veiled references to virginity and burgeoning sexuality. These references could be fan service to oppa fandom devotees, highlighting the members innocence.

Another interpretation could be from the point of view of female fans closer to their age, the lyrics and the concept of exploring reality and dreams may resonate with their journey through adolescence. The lyrics attach the realisation of the protagonist’s goals to the relationship described in the song resembling the journey of success for the group which depends on fans who they are meeting for the first time. Whether romantic or not, it still reduces their agency to an outside influence and their image as ingenues stumbling into sensuality is a far cry from a message of empowerment. 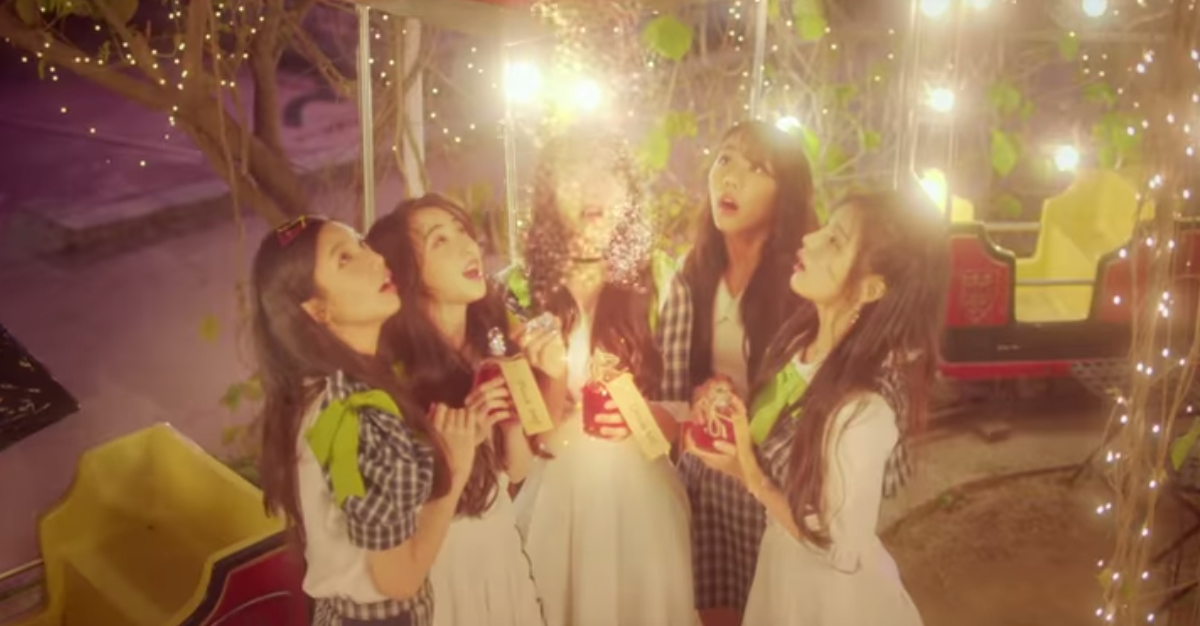 That being said, the concept is not wholly inappropriate, particularly for girls their age. It taps into legitimate fears of the uncertainty of following their dreams to achieve mainstream appeal. The vulnerability expressed in the lyrics brings dimension to what could’ve been a flat, saccharine tune. The song itself has pretty harmonies, energetic choreography, and grows upon repeat listens despite the tinny, electronic noises that make it sound like the soundtrack to a sweet-related game.

Elris’ first effort is decent but definitely has lots of room for improvement, particularly in the efforts from their management to separate them from the pack as individuals and a cohesive unit. In order to find commercial success, they will at some point need to take a definitive risk, but in this debut, they played it safe. “We, First ” does not challenge the status quo of K-pop or the content of a typical girl group song, but it plays to the strengths of the team and is ultimately endearing.