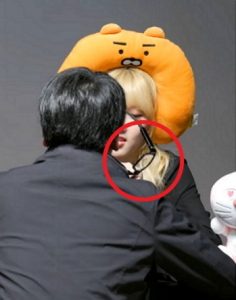 Hello everyone, and welcome back to SB Week in Review, where we collate all the past week’s happenings, making this the post to read before starting the new week. Here’s what you need to know: 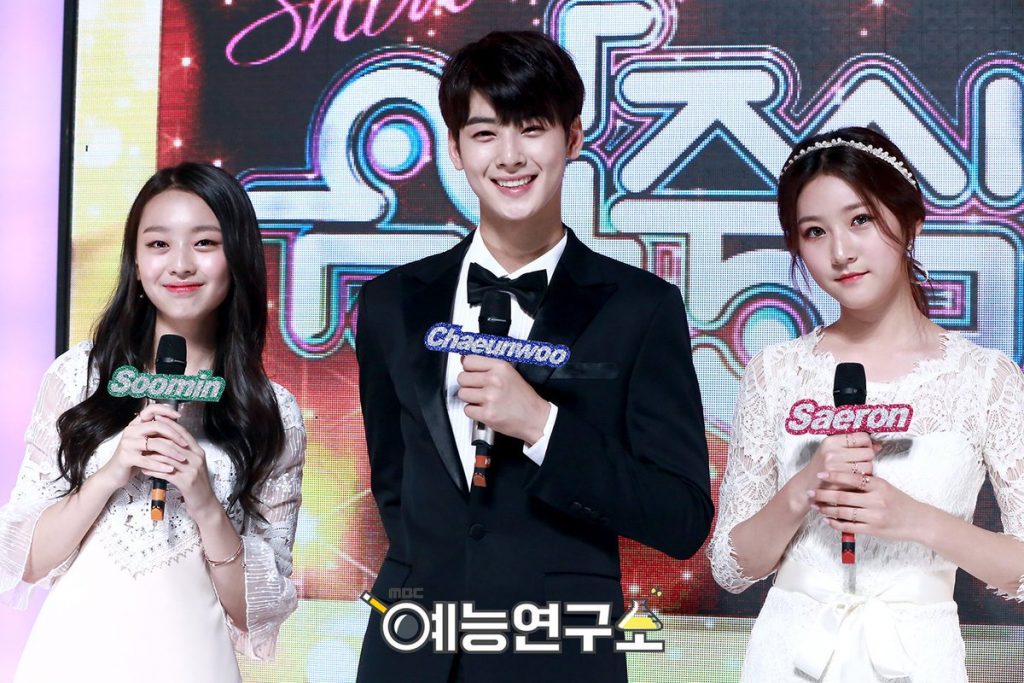