Produce 101 Season 2–or Broduce 101 as it’s been dubbed– is on it’s way to broadcast, which means a steady stream of news, announcements, and rumors have hit the web every other day
for the past few weeks. To help us all get ready for the new season, here’s a preview of Produce 101 Season 2: The Good, The Bad, and The Ugly.

We all know about the show’s first incarnation which produced I.O.I, the monster girl group whose disbandment was seen as a missed opportunity for many. The final 11 and other notable contestants created strong fanbases through the show. All of this is a good sign for season 2, the contestants of which are already gaining their own support after their M!Countdown performance of own version of “Pick Me”.

It also helps that a few of the members have some pretty famous friends. Ha Sung-woon and Choi Tae-woong are trainees and participants of the show, who happen to be friends with BTS’s Jimin and BAP’s Daehyun respectively. Not to say that this is any advantage as we don’t know the strengths of every participant yet, but backing from members of the big names in K-pop surely doesn’t hurt anyone’s reputation.

And of course, we can’t talk about a big rep without mentioning our host– BoA! The original Queen of K-pop (sorry Hyuna!) will be taking over hosting duties for the season and honestly, it’s quite the big opportunity. These trainees want to be legends and they’re getting the chance to be mentored by one of the greats of her generation — hopefully they will take sincere advantage of the situation. 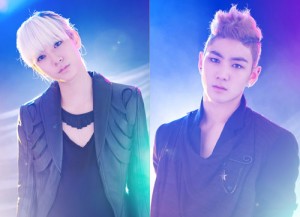 Finally, if you’ve been keeping up with the trainee nominees, you’ll see some familiar faces in the crowd. Members of Nu’est, JJCC, Topp Dogg, and other previously debuted groups are all competing in this season. This piece of information is a bit of good and bad. On the one hand, it’s great to see that despite of other challenges and obstacles, they haven’t stopped in their pursuit of music. On the other hand, we hate to see them basically starting over after we’ve already seen them “make it” before.

It wouldn’t be a reality/survival show without some controversy and we’ve already got some. Now, while the following two situations aren’t bad per se, i.e., no one has been permanently injured or scarred for life, they have made headlines.

The first is Jo Kyu-min, the trainee known as the G-Dragon impersonator. In events held in China, the trainee was promoted as “Z-Dragon,” and on television appearances the trainee imitated GD’s mannerisms and appearance to the point that the general public was fooled. Kyu-min has reportedly responded to these claims.

There’s also Jung Won-cheol, whose introduction video raised eyebrows due to the similarity between it and a dance performed by Vixx’s N. The problem arose when Won-chul did not credit the choreographer or label his performance as a cover, misleading it as an original performance. Both his agency and Jellyfish Entertainment (Vixx’s company) have talked about the problem and Jellyfish has accepted Won-cheol’s apology.

Warning: this section includes mentions of sexual assault and bullying.

The two biggest controversies to arise before airing even begins, center around sexual assault and bullying. Jeong Jung-ji has been accused by a woman who claims that, on a date, he was pushy and kept grabbing her thigh, even after she moved his hand. She posted her account on Instiz, as well as screenshots of him apologizing through messages between the two on Instagram. So far, neither Mnet or Jung-ji’s agency have responded to the claims, though acquaintances of Jung-ji have come forth to apologize for initially doubting the victim. 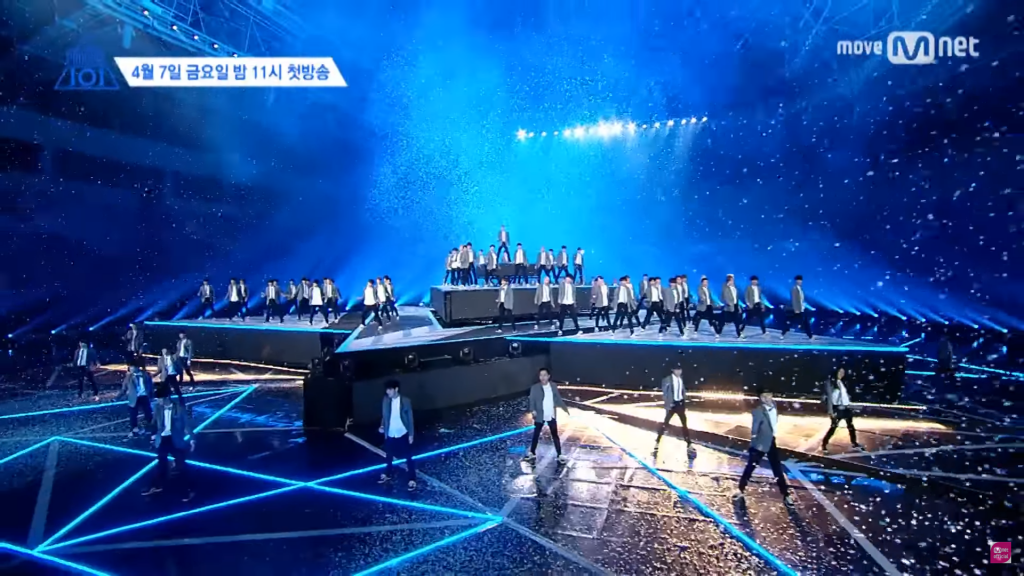 Produce 101 Season 2 has a lot of potential. We’ve already seen what can happened when you put a bunch of talented girls together and let them shine. Like Mnet, we’re hoping that success is recreated with this new batch of male trainees (though their track record with genderswapping shows is iffy). First things first, we have to get the show on air and we still have a few weeks until April 7th, but if we keep getting headlines like these, anticipation and shock may kill us before we even get a chance to see where the show will go.