"Love Is" is Lacking in Teen Top's Comeback 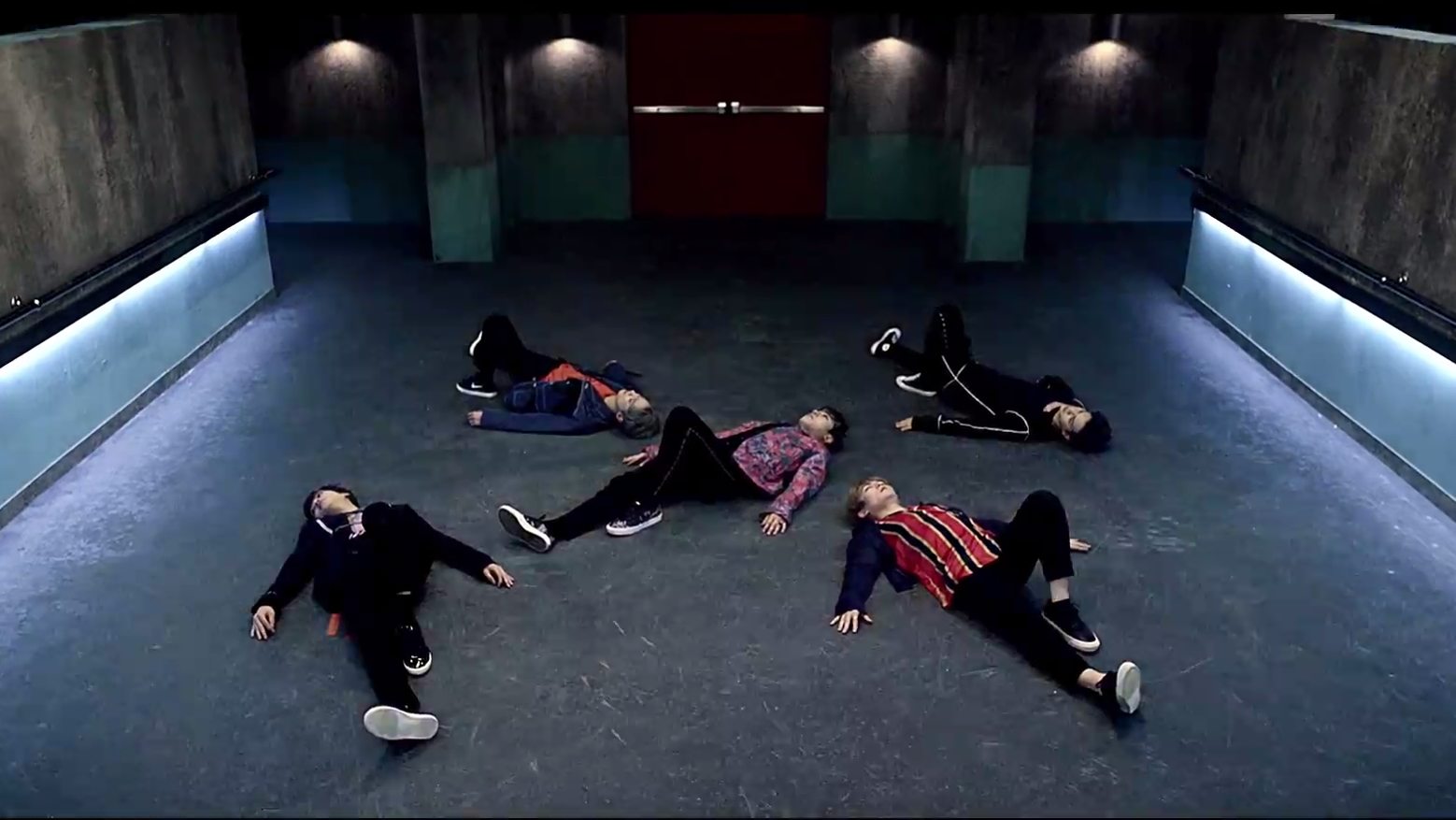 Teen Top’s Niel released a solo album Love Affair in January, but the group has not released new music since their last EP in 2016. Following the news of L.Joe’s contract termination early in February this year, their comeback seems to have met with numerous hurdles along the way. The group opened up about their thoughts regarding the departure of L.Joe, revealing their surprise at L.Joe’s decision to leave, especially since he had recorded the title track with them. Having to sort out their contract renewals, and discussions whether to continue as a team of five members, Teen Top has finally returned to the stage to meet their fans.

“Love Is” is characterised by its heavy EDM beats, not unlike most mainstream music today. The song itself, with its lyrics, comes off as just another dance song. Perhaps more mature in its themes, it matches the group’s overall image at this point. Yet, it wasn’t especially impressionable. The repeated lyrics flitted by and failed to stick:

You have left
And I’m still here
All alone
But your warmth is still here, oh no

However, Teen Top delivers in their impressive choreography. The symmetry that alternates between a static portrait and the complex footwork elevates the song to art. Hard to maintain but perfectly executed, Teen Top’s performance in “Love Is” stands as a testament to their skills. With the knowledge of L.Joe’s departure, the cohesiveness of the group’s dance makes it feel as though nobody left. Of course, the departure will always remain as a gap in the minds of fans, but the wholeness of the image presented through the MV, emphasised even in the use of symmetry indicates a hopeful future for the group. They are still able to present an image of perfection regardless.

The aesthetics of the MV also redeems the song from its seeming simplicity in its musicality. The use of neon always entails a stark juxtaposition between light and darkness. A strange flurry of colours that is alluring but also immensely enigmatic, it draws listeners in. Far less innocent in its themes, the MV uses such a colour scheme to add depth to the song. The MV hints at a darker side to what is being conveyed – things are far less mindlessly optimistic in the face of an abandoned love, especially if you are the one left behind.

Furthermore, the dizzying film techniques that overturn a stable point of view and resists the order implied from the symmetric dance formations is disorienting. Once again, such presentation style adds a layer of complexity to the song. It is not just a simple dance song because human emotions are not as simple as we hope for it to be – not sadness, happiness and definitely not heartbreak.

Instead, there is a fragility that creeps through in this seemingly tough shell of masculinity that is presented. The recurring images of flowers, starkly coloured, softens the edginess of the MV in its harsh neon lighting. A vulnerability can be detected, attaching itself to the complexity of sorrow. The booming EDM track may drown out thought, but the experience of listening to the track itself speaks of how one might tide through heartbreak. 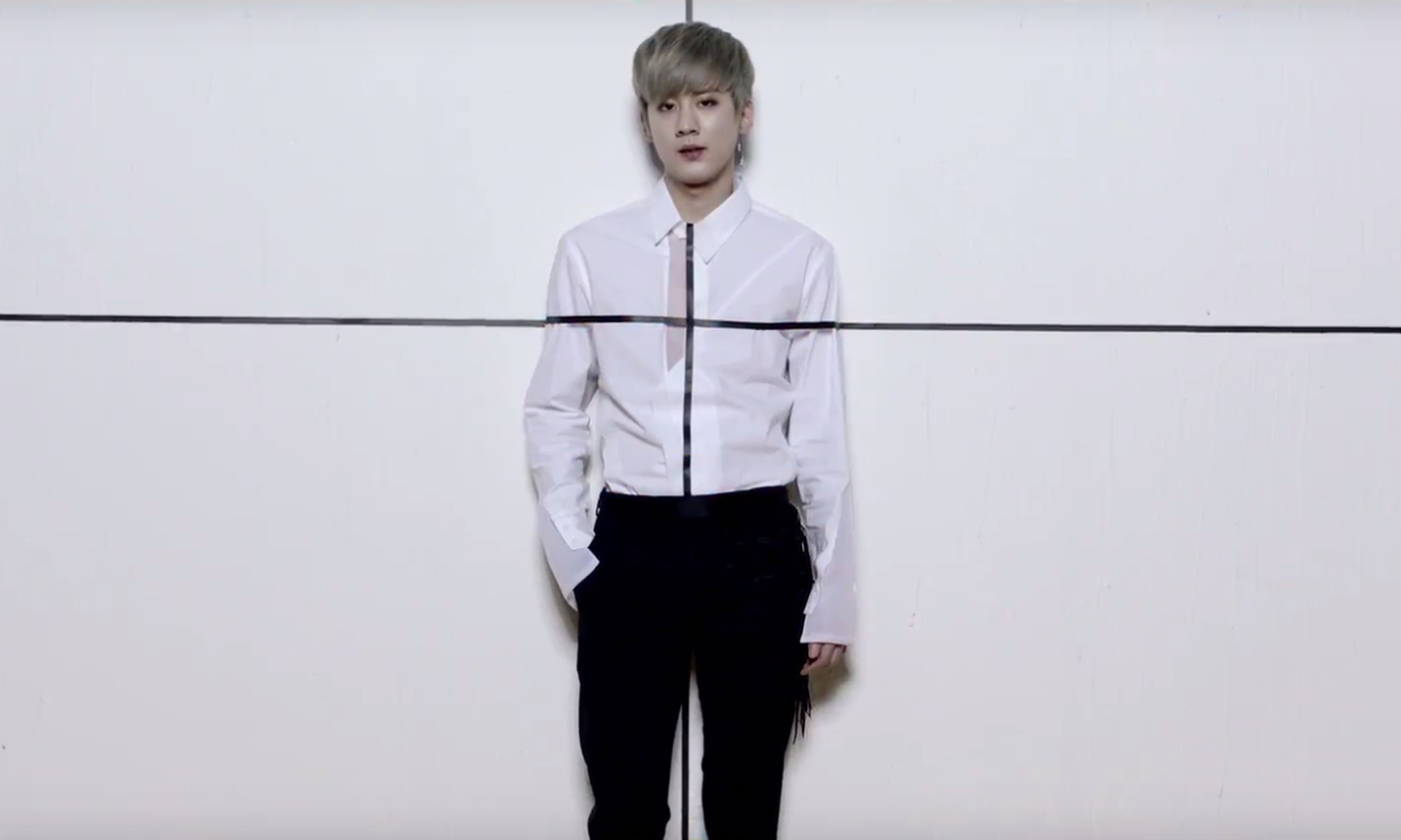 Wanting to hide in the darkness, it is these unavoidable neon lights that pierce through. The disorientation and desire to submerge all thoughts by music are all reflections of how one might confront despair.

Ultimately, the MV deprives the listener of a sense of closure. In its place is a gaping void. This plays out beautifully in the flickering disappearance of each member, leaving only their shoes. The poignancy of the image lies in the notion of how things left behind are indicators of having once arrived but now gone. These pairs of shoes that have lost their owner then speaks of an abandonment – a failure to return and collect what has been left behind. Perhaps, it also indicates the harsh discarding of old for the new – like toys forgotten once they lose their novelty.

Returning to the hankering thought of L.Joe’s departure, perhaps this image is especially striking because of such an event. The MV tries to display the inherent perfection of the group despite losing one of its members. However, it ultimately ends with the image of an unfilled hole, a gaping wound that has not fully recovered.

It really is a pity that Teen Top has not been able to escape the tragedy of fragmentation. Yet, their comeback does stand as testament to their skill and ability as performers. Lacking in neither their dancing nor singing, perhaps what they might need to push for is musical depth. Going beyond performers, it would be worthwhile to see them develop as musicians. Greater lyrical complexity, coupled with the impressiveness of their dancing would push them to greater heights.