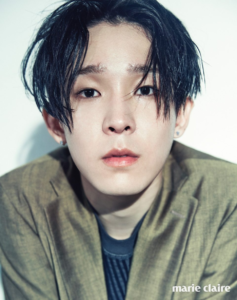 Welcome to this edition of SB Week in Review! The fall comeback race is in full swing, and we’re being gifted comebacks left and right. Here’s all the news you might have missed.