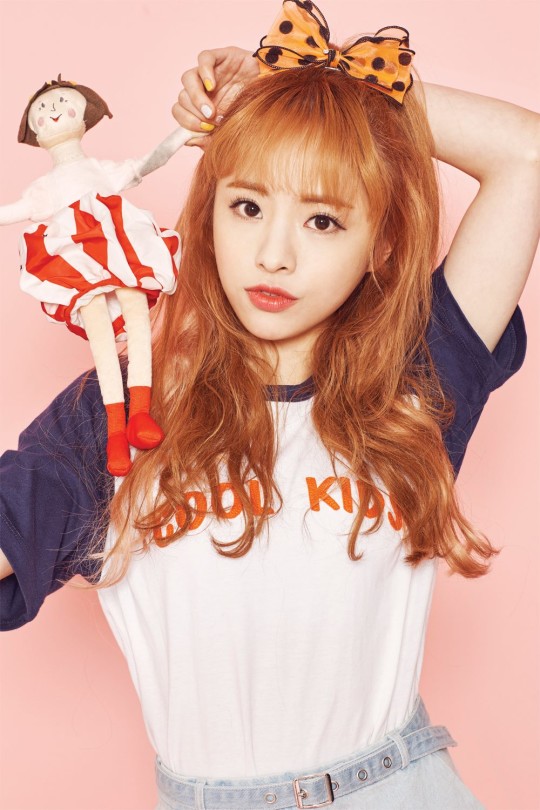 Hello everyone, and welcome back to another edition of Week in Review. Following the end of the Rio Olympics, K-pop is pushing out the last of the summer music like no-one’s business: read on to find out who dropped what this week! But first: 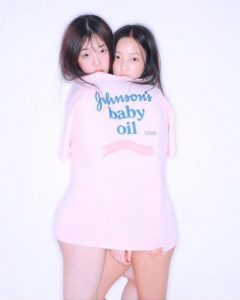