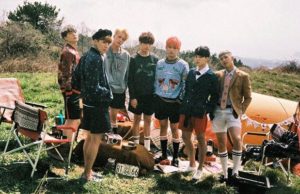 Welcome back to SB Week in Review! The summer comeback season is officially here and it looks like we’re in for a busy couple of months. Here’s all the news you might have missed this week: 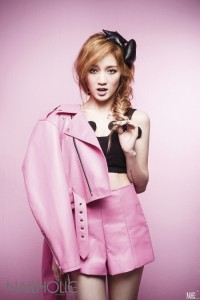