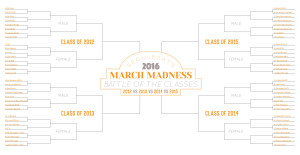 March has begun, which means that it’s time for our annual March Madness frenzy! This year’s bracket separates idols by year of debut, pitting the classes of 2012, 2013, 2014 and 2015 against one another for a chance at glory!

As usual, we are running our Pick ’em contest — predict the eventual winner correctly for a chance to win a $30 credit to the Seoulbeats Merchandise Store! Here are my picks:

A couple of fellow SB writers also shared their picks with me. Here are Sarah‘s:

Enter the contest here: hurry though, you only have until tonight, Sunday, March 13th 11:59 PM EST!