"U Guessed It" Wrong: When Imitation Isn't Flattery 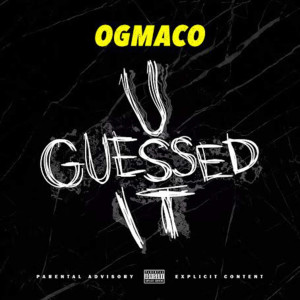 If you like to watch Vine videos, it’s likely you’ve seen OG Maco‘s “U Guessed It” at least once. The song has become somewhat of a trend and has been featured in many popular Vines, drawing attention to OG Maco from around the world. Through the power of the internet, “U Guessed It” has risen to a level of popularity that might not have been possible without the six second video platform provided by Vine.

What does this success story have to do with Korean entertainment, might you ask? Well, as the song made the rounds around the internet, it caught the notice of some members of the K-hip hop community. Rapper Keith Ape apparently liked it enough to create his own song and video inspired by “U Guessed It”; four other rappers joined him donating their presence to the track and the MV. The result is “It G Ma,” which was released on New Year’s Day and garnered very little buzz, at least among international K-hip hop fans.

How nice, right? It’s always heartwarming for hip hop fans to see Korean rappers showing some love for the popular US rappers who inspire them. It would be logical to guess that OG Maco would be happy to see the impact his song and video had on others around the world. After all, it’s always said that imitation is the sincerest form of flattery. “It G Ma” certainly seems to be Keith Ape’s imitation of OG Maco — watch the “U Guessed It” MV below to judge for yourself (though be warned that the song contains bad language).

It would be hard to deny the similarities between the two songs. “It G Ma” has many of the musical features that make “U Guessed It” distinctive, from the minimalist beat to the abrupt and almost arrhythmic rapping. Visually, the parallels are even clearer: the crude fonts, grainy video quality, and jarring visual effects of Keith Ape’s MV are all modified versions of features from OG Maco’s video. While we can’t know for sure whether Keith Ape was intending to pay homage to “U Guessed It” with his song, it’s safe to say that he at least took his inspiration from OG Maco. 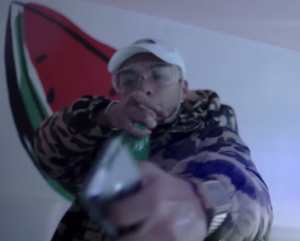 A little more than a month after “It G Ma” was released, OG Maco became aware of its existence, and he was not pleased with what he saw. The rapper took to Twitter and let fans know what he thought of the imitation, making it clear that he did not appreciate Keith Ape’s gesture. Succinctly stating his opinion, he said, “I’m aware of the Koreans that mocked me and took my sauce. I’m not impressed. I’m not inspired. I think it’s kinda lame.” Harsh criticisms backed up this condemnation. He asked why Keith Ape and friends felt the need to use jackets, teeth grills, and alcoholic beverages as “gangster” props, concluding that “It G Ma”  was based upon harmful stereotypes of how black people, particularly rappers, behave and look.

Looking more closely at the two videos, OG Maco’s complaints do hold up. “U Guessed It” may seem chaotic, but it doesn’t include any of the stereotypical makers of hip hop that are included in Keith Ape’s video. OG Maco and the others who feature in his video are dressed in normal, everyday clothing. No one has drugs or alcohol, and no one is wearing a grill on their teeth. In contrast, “It G Ma” is like a parody gone wrong. Keith Ape and his fellow rappers try to look and act like “typical gangsters,” reinforcing ideas about black rappers as scary, violent, and constantly under the influence of drugs. Even if this was not their intent, it does seem as if they’re mocking OG Maco; by dressing up as “thugs,” they imply that the person they meant to imitate is nothing but a thug himself.

This representation of black men as dangerous gangsters and thugs is obviously something that should not be done anywhere, but it is especially hurtful in a place where black men get very little positive representation in the media. Korean entertainment is not known for its positive portrayals of black people. Black women have been hypersexualized by Rain, black men have been turned into scary mobsters by B.A.P, and all black people have been turned into costumes or jokes by the many entertainers who have done blackface. While none of these people may have meant to be racist or hurt anyone, the fact remains that they have dehumanized black people, robbing them of their individuality and casting them into roles as sexual objects, dangers to society, or something to laugh at. What Keith Ape and his buddies have done in “It G Ma” is just the same, and OG Maco was right to call them out.

K-hip hop has long struggled to find the line between embracing and exploiting hip hop culture. For all the artists like Epik High, who seem to have found a way to participate in hip hop music and style without treating it like some sort of silly costume, it seems like there are so many more Keith Apes who haven’t exactly found the balance yet. And honestly, that’s okay. Everyone makes mistakes. Hopefully, OG Maco’s admonitions will help K-hip hop artists learn that turning themselves into thugs isn’t cool and won’t gain them any respect.

Readers, what do you think of “It G Ma”? Did OG Maco overreact, or was he right to feel unhappy with Keith Ape’s imitation? Let’s discuss in the comments! 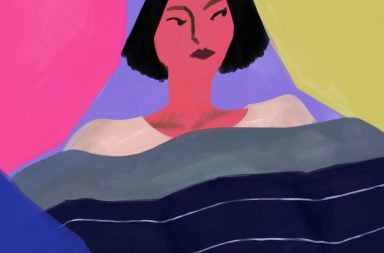 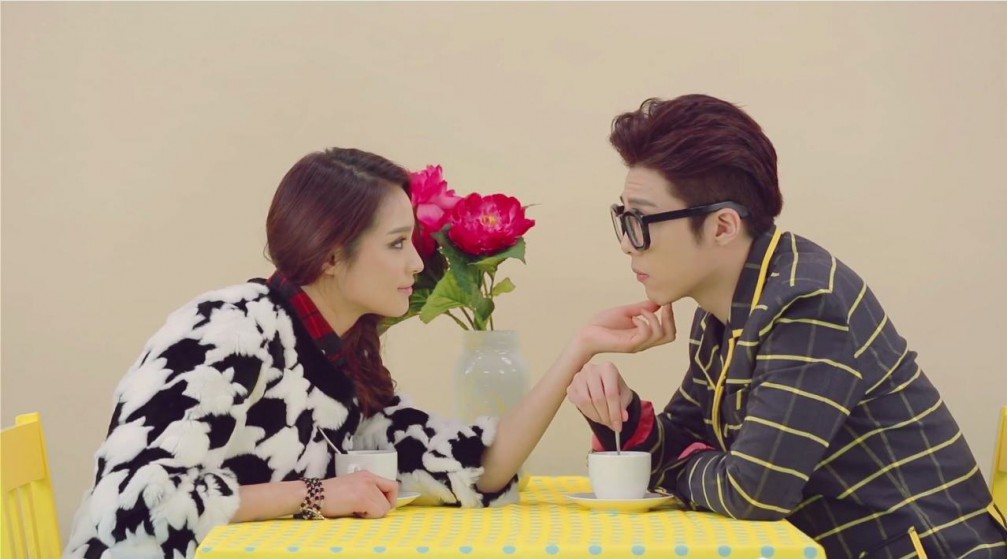 Spend Time with Giriboy’s “Back and Forth 30min” 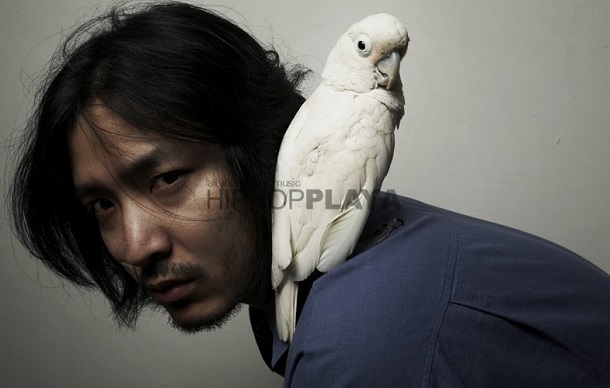 Tracks Outside of Amoeba: K-Hip-Hop and “Control,” Part 3

Swings Starts It All: K-Hip-Hop and “Control,” Part 1