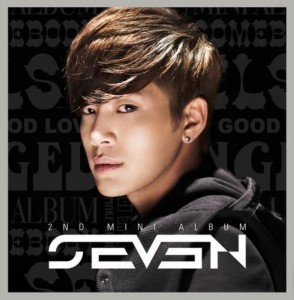 After a period of uncertainty about the relationship between Se7en and his company YG Entertainment, the two parties have mutually decided to part ways. Se7en’s contract with YG ended during his time in the military, and the singer has chosen not to renew his contract. Unlike other recent stories of idols and companies separating, however, this case is free from drama.

Even though Se7en’s contract had expired before he was discharged from military service, YG reached out to him almost immediately after his discharge in December 2014, assisting him in coordinating press events and other matters. This fueled rumors that Se7en would be signing a new contract, but this hopeful sign proved to be misleading. Both sides have agreed that a contract renewal with YG would not be the best way to help restart the singer’s career after his long absence.

Se7en’s image issues also loom heavily in the background of this decision. After he was discovered violating military codes and visiting a massage parlor (the kind which is known to offer more than just friendly massages) in 2013, a scandal broke out that cast him in a decidedly negative light. Although it is now 2015, the reality is that the damage the scandal inflicted upon his reputation is probably not gone. While YG has had its share of scandals in the past, it isn’t too much of a stretch to say that Se7en’s tarnished image could have played at least a small role in the choice not to renew his contract. 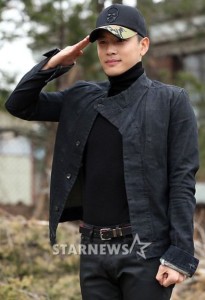 In addition, YG’s CEO Yang Hyun-suk recently announced a busy spring season for his company’s artists, and with Big Bang, WINNER, and iKon taking precedence in the coming months, it is unlikely that YG would be able to provide adequate resources to jump start Se7en’s career in the near future. This lack of resources is, predictably, being cited as the main reason for the parting. The decision not to sign with YG could be an indication of Se7en’s desire to return back to promotions soon, and it will be interesting to see which company might pick him up now that he is a free agent.

As for now, the singer and his former agency are reported to have an amicable and supportive relationship, and ties are bound to remain between the two even if their legal connections no longer exist (at least until Se7en signs a contract with another agency).

Readers, are you sad to see Se7en leaving YG? Do you think it will be better for him to find another company that can focus its energies on him in the present, or should he have stuck with his old agency? Does his decision make you hopeful for a comeback in the near future? Let’s discuss down below in the comments!