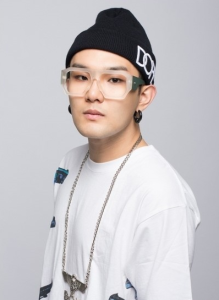 2014 has been a busy year for the contestants of 2012’s Superstar K4, with popular alumni Roy Kim, Eddy Kim and Jung Joon-young impressing through their singles. Not to be forgotten, fellow participant Kye Bum-joo has to decided to close out the year with the release of his own mini-album, 24.

Though less famous than his former rivals, Bum-joo has been active since he left Superstar K, releasing a mini-album in 2013 and featuring on tracks with artists such as Gary and 2LSON. 24 is his attempt to form a solid, recognizable identity as an artist, shedding the label of “former TV show contestant” for the title of R&B singer.

“Misaeng” opens the album with a dramatic yet unremarkable piano rift played by Yoon-han. The first verse is soft, flat and sadly boring, although Bum-joo’s voice is smooth and soulful. The generic, computer-produced percussion track that joins him halfway through the first verse will be familiar to anyone who has heard an R&B ballad. Together, these three elements are almost enough to condemn the song to “bland ballad” status, but the buildup to the chorus creates excitement and rescues “Misaeng” from such mediocrity. Though the piano and percussion never rise above their initial dullness, Bum-joo’s powerful vocals during the chorus deliver a level of emotion that demands the attention of the listener. For those who might be wondering, the song has no official connection to the popular drama Misaeng, though the OST-like track and inspirational lyrics make the song seem almost like it was written as a part of the soundtrack.

The title track “28.5” comes next and shares the same underwhelming start. Unfortunately, Bum-joo never sweeps in with an impressive enough performance to spice the song up. His voice doesn’t match well with the guitar that dominates the backtrack, creating a dissonance that is never really resolved until featuring artist Jung-in sings. Her raspy voice is a much better fit with the song, though she also falls short of transforming “28.5” into something greater than the standard ballad it is. Like “Misaeng,” it suffers from the presence of a generic percussion track and flat verses. The chorus is also quite flat, leaving Bum-joo without any significant opportunities to showcase his vocal talents. The MV, too, is nothing special. As a title track, “28.5” does its album a disservice by being so unremarkable. The rest of the songs are much better, but it’s likely that most people will never bother to listen to them thanks to this disappointing representative.

The album truly picks up with the start of “What About Me.” The electric piano lends the song a jazzy feel that would be at home on an album like Crush‘s Crush on You. Without the cheesy percussion that plagues the first two songs, the track has a high quality feel and a smoother sound that fits Bum-joo’s voice perfectly. He takes the opportunity of the faster tempo to sing with a supremely attractive sass, making it hard to avoid dancing as you become infected by his enthusiasm. Featuring rapper HuckleBerry P is a perfect match for the song; his rap comes and goes seamlessly and doesn’t distract from the fact that this is an R&B track at heart. “What About Me” could easily be named 24‘s best song, and it would have made a much more exciting and enticing title track than “28.5.”

“Another 24 Hours” begins with a raspy bass rift that is joined by a track that offers a strangely satisfying blend of jazz, R&B and a slight dash of hip hop. Though Bum-joo shines on the previous song, he positively twinkles here, giving off a fierce confidence that is reminiscent of Zion.T. The song has a lounge-y kind of feel, making you want to relax and dance at the same time. Don Mills‘ rap fits in nicely and adds the hip hop flavor that makes this song stand out. Along with “What About Me,” this track makes up the most enjoyable portion of 24. These two songs are the best part of the album and represent a direction that Bum-joo obviously feels comfortable with.

Just because he does best with uptempo songs doesn’t mean Bum-joo can’t successfully pull off a ballad. “I Don’t Feel Like Singing” is the high quality R&B ballad that “28.5” wanted to be. The track is simple and takes a backseat to the vocals, allowing him to show off his talent and ability to infuse emotion into his sound. Though it is not the most interesting song on 24, and though it lacks the attention grabbing chorus of “Misaeng,” this song is definitely the best ballad on the album and proves that Bum-joo can do both jazzy and sorrowful. As the last song, it marks the end of a parade of his talents that began in earnest with “What About Me” and promises a bright future for this singer.

24 starts off slowly, but, by the end, it’s difficult not to be a Bum-joo fan. It’s unfortunate that the title track was so lackluster because the last three tracks show off the flavor and talent that “28.5” completely lacks. For those who enjoy Crush, Zion.T, Troy or other R&B singers, this album definitely deserves a listen, even if you skip the first two songs. If he can produce more songs like the last three on 24, Bum-joo’s place in music could easily be guaranteed. 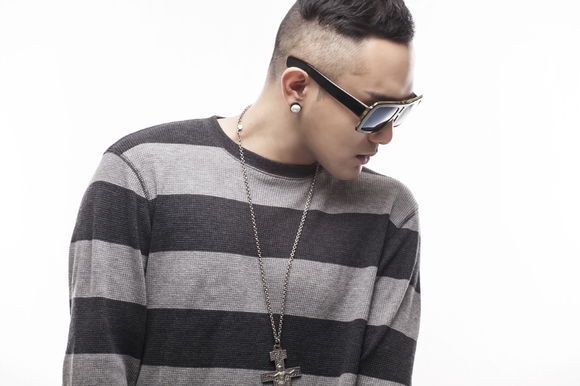 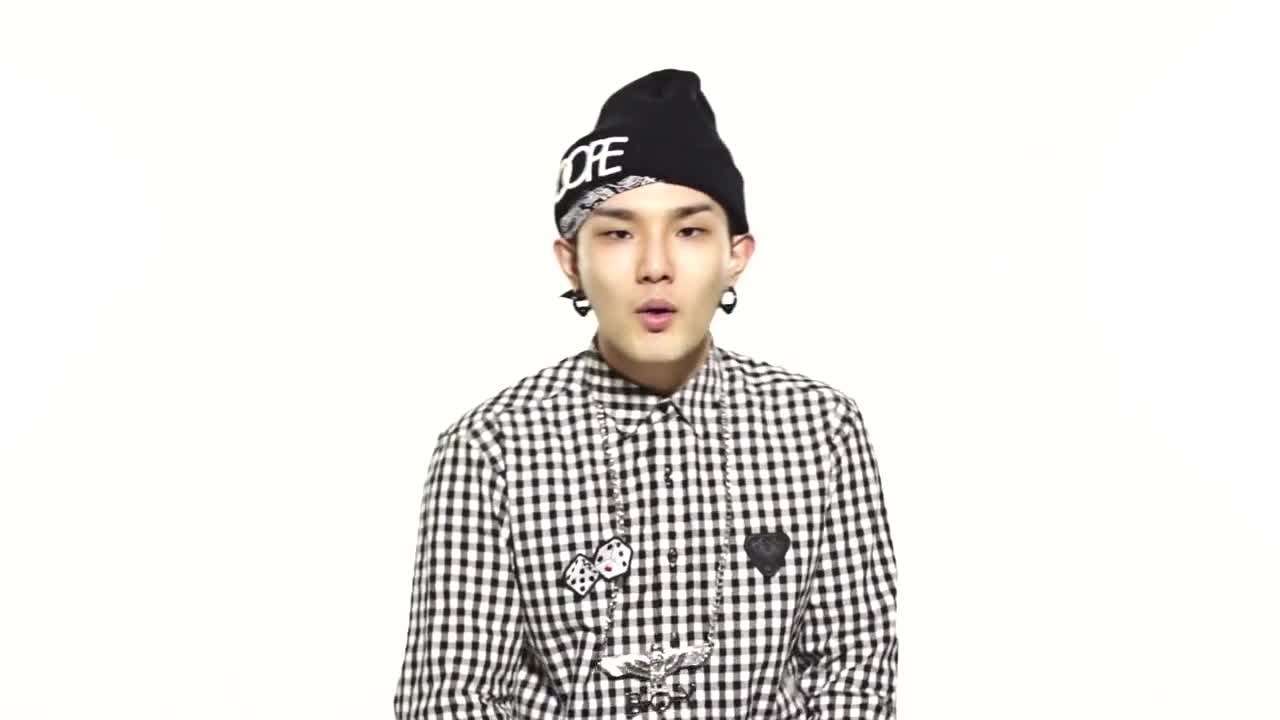 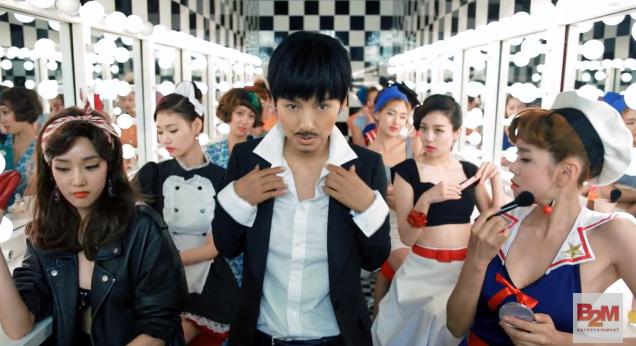