"Falling In Love" With UNIQ's Debut

The news that YG Entertainment would be debuting a new boy group as a joint venture with Chinese company Yue Hua Entertainment came as both a surprise and a cause for concern. After all, what was YG doing debuting a new group when Winner had just debuted, the formation of iKON had been announced, and Big Bang’s latest album was still nowhere to be found?

In theory, UNIQ could be a great opportunity for the two companies. Exo-M’s popularity — or former popularity as the most popular Chinese member recently left the group — shows that there is potential in the Chinese market for crossover. However, for Uniq to succeed, both companies will need to heavily invest in everything from the idols’ images and marketability to their music and choreography.

And while not a stellar debut, Uniq’s “Falling in Love” is not a bad start. Their MV is average, but their live vocals are surprisingly stable for a rookie group, making them a group to keep an eye on.

The music video features the same love interest for all five members in cute scenes with each member. This follows the lyrics as Uniq sings about falling in love and wondering how to confess their love. The lack of a plot leads the viewer to absorb the video through scenes rather than a coherent story. Not having a story isn’t a detriment to the MV, but the seemingly random settings are.

The majority of the video takes place in a posh boarding school setting, enhanced by plaid suits that are better left forgotten in the back of a closet. This setting is the best out of the bunch since it gives unity to the MV. Even the room in which they dance fits the tone of previous scenes unlike the other two dance venues. 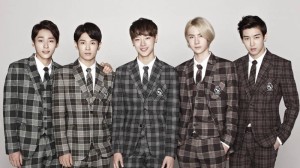 Uniq dances in front of cars in the other two venues — an overused trope that should also be forgotten. The car scenes are divided between a fake movie set and an empty warehouse, both of which add nothing to the MV.

In fact, the warehouse with expensive cars makes Uniq seem as if they are trying too hard. These scenes don’t even manage to showcase the dance well as the background light glare affects the viewing experience.

Fortunately, the song is a little better than the music video. It is a mix of pop and dubstep which sounds terrible on paper but turns out better than expected. It’s a pleasant listen with neither element overpowering the other.

While the song is unassuming, the real standout is the members. One of the main vocalists, Kim Sung-joo has a uniq voice that remains notably distinct from the other members. Sung-joo has the most lines out of the song and is responsible for singing the catchy chorus.

Out of the two rappers, Wong Yi Bo made a greater impression on me. Although his voice sounds like a common K-pop rapper idol voice, his hairstyle and facial features make him noticeable in the MV. In contrast, the other rapper, Cho Seung-yeon, blended in with the other members, Li Wen Han and Zhou Yi Xuan.

“Falling In Love” is not the best debut of the year, but it certainly isn’t the worst. The members have likeable images and good vocals, although the MV did not showcase that enough. The music video was average — neither good nor bad — which might cause some to overlook Uniq. However, the group has potential and, with YG as its backer, is definitely worth keeping an eye on in the future. 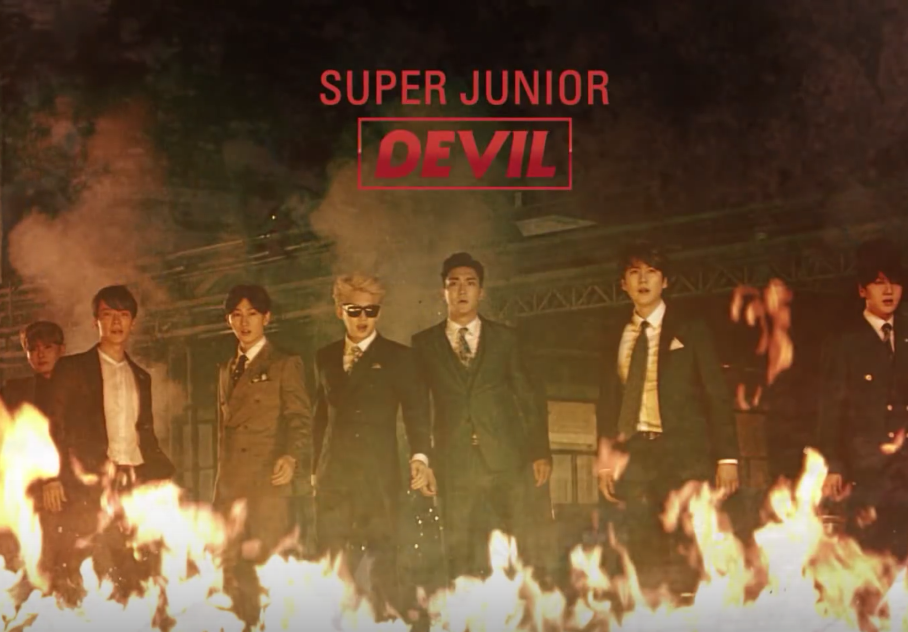