4 Scandals We Are Still Waiting For 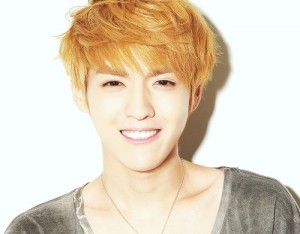 Yet, as the year is gearing towards its close, I still feel like a few glaringly obvious situations in the industry have not been addressed. For examples, please refer to the list below:

We can’t believe it ourselves! But in a new scoop from sources close to the company, it seems as if what appeared like a project group will actually turn into a full-fledged promotional group.

Among troubles with (former) Nation’s Girl Group SNSD and experimental endeavor f(x), as well as complications with new group Red Velvet’s debut and comeback, it seems like SM Entertainment has decided to jug out yet another girl group at the masses.

This group had been introduced performing a cover of Girl’s Day’s “Something” at the latest SMTown concert, but fans had guessed that the group would not exist beyond these performances. Dear fans, you were wrong! Our sources tell us that, much in the tradition of SM The Ballad, this group too will attempt to live off of the pre-existing success of its members while releasing mediocre songs and unimaginative music videos. Please look forward to it! 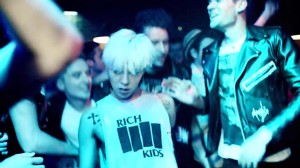 Big Bang, elusive pillar of YG Entertainment’s existence, may face yet another year (or two) of suspended promotions as leader G-Dragon is in the midst of preparations for another solo comeback.

Clearing up misunderstandings about a much-discussed Instagram post, the artist told the press yesterday that this was all part of him teasing his next solo single which would be promoted with a rave concept.

Public opinion drastically changed, as netizens were impressed by G-Dragon’s revolutionary and self-reflective approach to music and the entertainment industry.

3. A Pink Comeback to Succeed Expectations?

In the wake of the Nation’s Girl Group’s plethora of scandals this year, innocent girl group and army favorites A Pink have decided to tease their impending image change.

With their scheduled new album Girl’s Era, featuring a song by new sub unit A Pink-BoNamEun, the girls have announced that they will tackle a new concept: “We hope you will enjoy our new sexy-(but-not-too-much, we-still-definitely-belong-to-our-fans) image which we have been diligently preparing for the last months!” 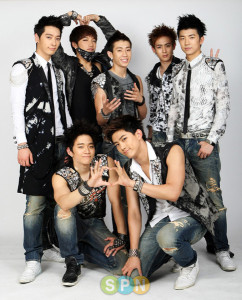 In a shocking but not wholly unexpected turn of events, it has come to our ears that beast-dols 2PM are in the midst of leaving behind their company of six years.

After a gradual loss in popularity, and accusations of sajaegi against other groups after 2PM didn’t win many awards during their last promotional round, we have learned that the group is intent on making up with former member Jay Park.

The members have not yet responded to our calls, but it is said that they hope to regain some of their former glory by joining Jay Park’s prosperous AOMG. We wish them the best and hope for HOTTESTs to battle out their inner fandom war in the comment section below, so that this article will get a sizeable number of clicks!

Although not much of the year is left, it doesn’t seem impossible to still fit four more scandals into it. Which shocking news are you expecting to be released before January 1, 2015, dear readers?